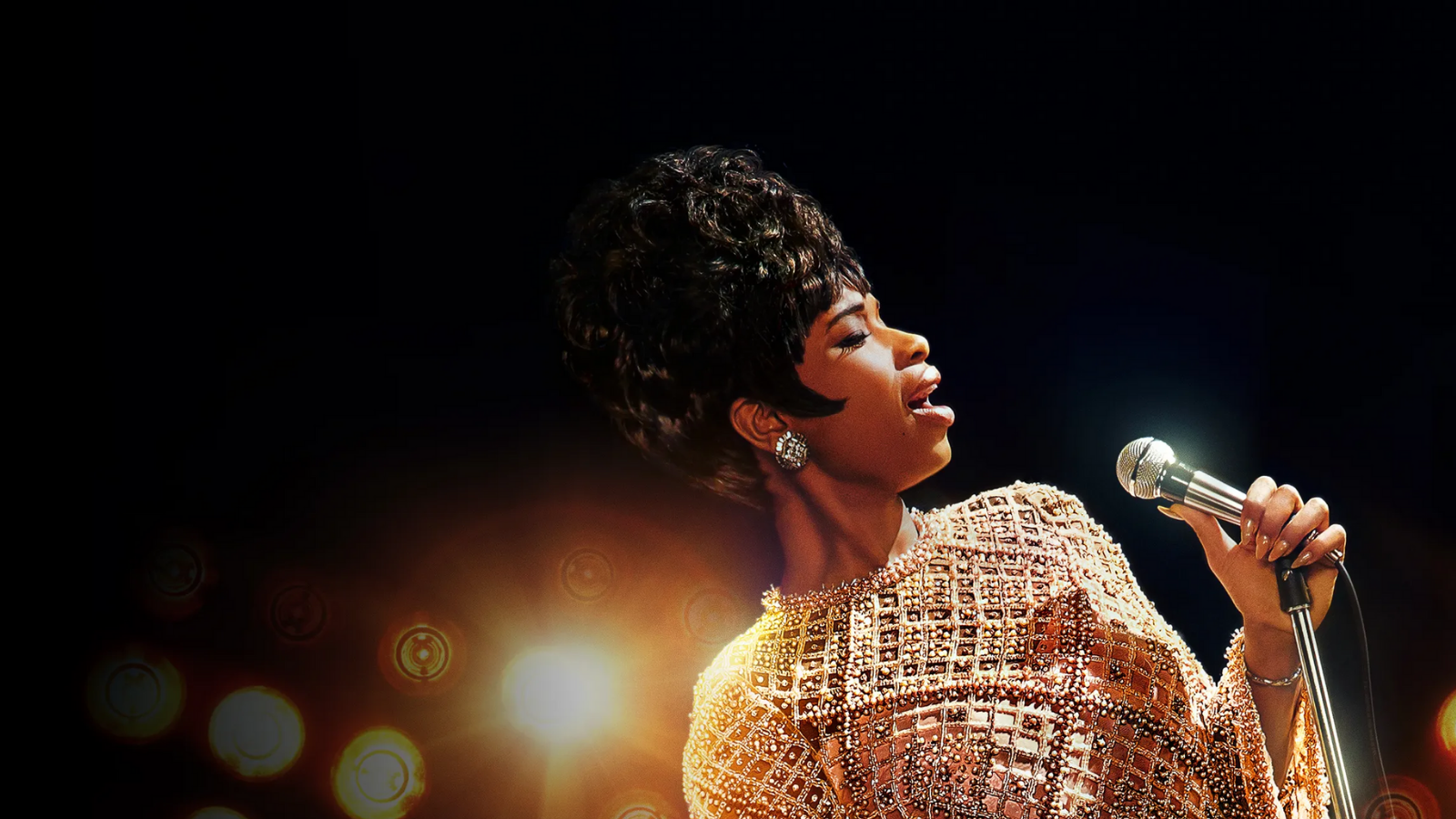 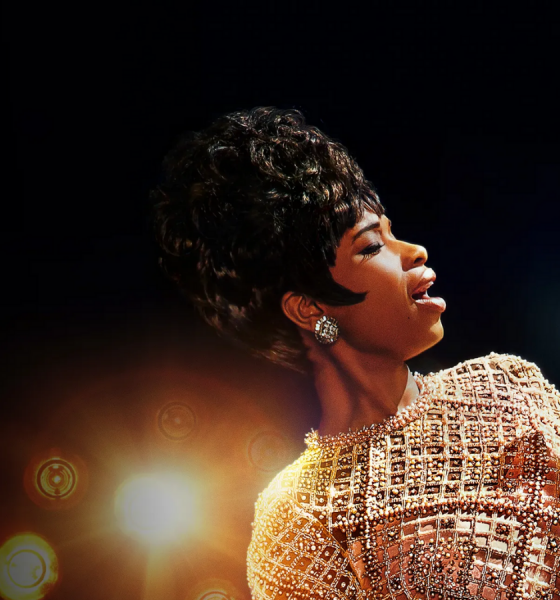 She started singing as a child during her father’s church sermons. She considered Martin Luther King, Jr., Sam Cooke and Marvin Gaye as friends of the family. With a career spanning more than 50 years, she is known as the undisputed Queen of Soul. Now, three years after her death, Aretha Franklin is celebrated in Respect, a musical biography that marks the directorial debut of South African filmmaker Liesl Tommy.

Starring Jennifer Hudson as Franklin, Respect documents the singer’s tumultuous life, starting from her challenging childhood dominated by her father Clarence (Forest Whitaker) to her road to stardom.

When the film starts, a ten-year-old Aretha (Skye Dakota Turner) is coaxed out of bed to sing for a late-night party where her performance entrances her father’s guests. This startling display of her talent is quickly displaced by her parents’ unsettled relationship and the sudden loss of her mother Barbara (Audra McDonald), so the film settles itself into a dark place when Aretha soon finds herself in an unspeakable situation. Unfortunately, there is an apparent lack of solid female role models in Aretha’s life that sets the tone for this biopic.

With little support and protection from her peers and family, she develops a distrust towards others and becomes a target for playboy predators in a patriarchal world. As a grown-up, Aretha (now played by Hudson) is surrounded by men who do the talking – stemming from the controlling Clarence to her temperamental husband Ted (Marlon Wayans), every man in her life seems to have an opinion about her life, career or creative direction. What’s worse, they seem to instil a lack of confidence that prevents her from wholeheartedly expressing herself. This theme of a male-dominated environment is subsequently so reaffirmed that Aretha’s empowering moments feel lacklustre, especially as they are quickly replaced by another negative plot element.

In fact, Respect’s formulaic narrative hardly breaks boundaries in terms of musical biopics as it follows the tropes of similar films before. With Walk the Line, Rocketman and even Bohemian Rhapsody being recognisable examples, Respect recycles familiar plot elements involving overbearing parents, tragedy and substance abuse while emphasising the systemic racism of mid-20th century America. Therefore, Tracey Scott Wilson’s screenplay fails to highlight the notable yet lesser-known elements of Franklin’s life, such as her involvement in the civil rights movement and her role as a mother in favour of constantly painting her as a victim.

Fortunately, there are a couple of things that save Respect – one of which is Hudson’s powerhouse performance. Delivering in sass and powerful vocals, she shows that her star-making turn as Effie White in Dreamgirls (a startling 15 years ago) was no fluke. In addition, Tommy also brings a steady direction to her first film that not only allows Hudson to shine but also highlights Ina Mayhew’s production design and the stunning costumes.

Overall, Hudson’s stunning turn as Aretha Franklin commands the audience’s attention, but with its overreliance on a familiar narrative that prevents audiences from delving deeper into Franklin’s life, Respect feels like more of a dis-respect to the Queen of Soul.