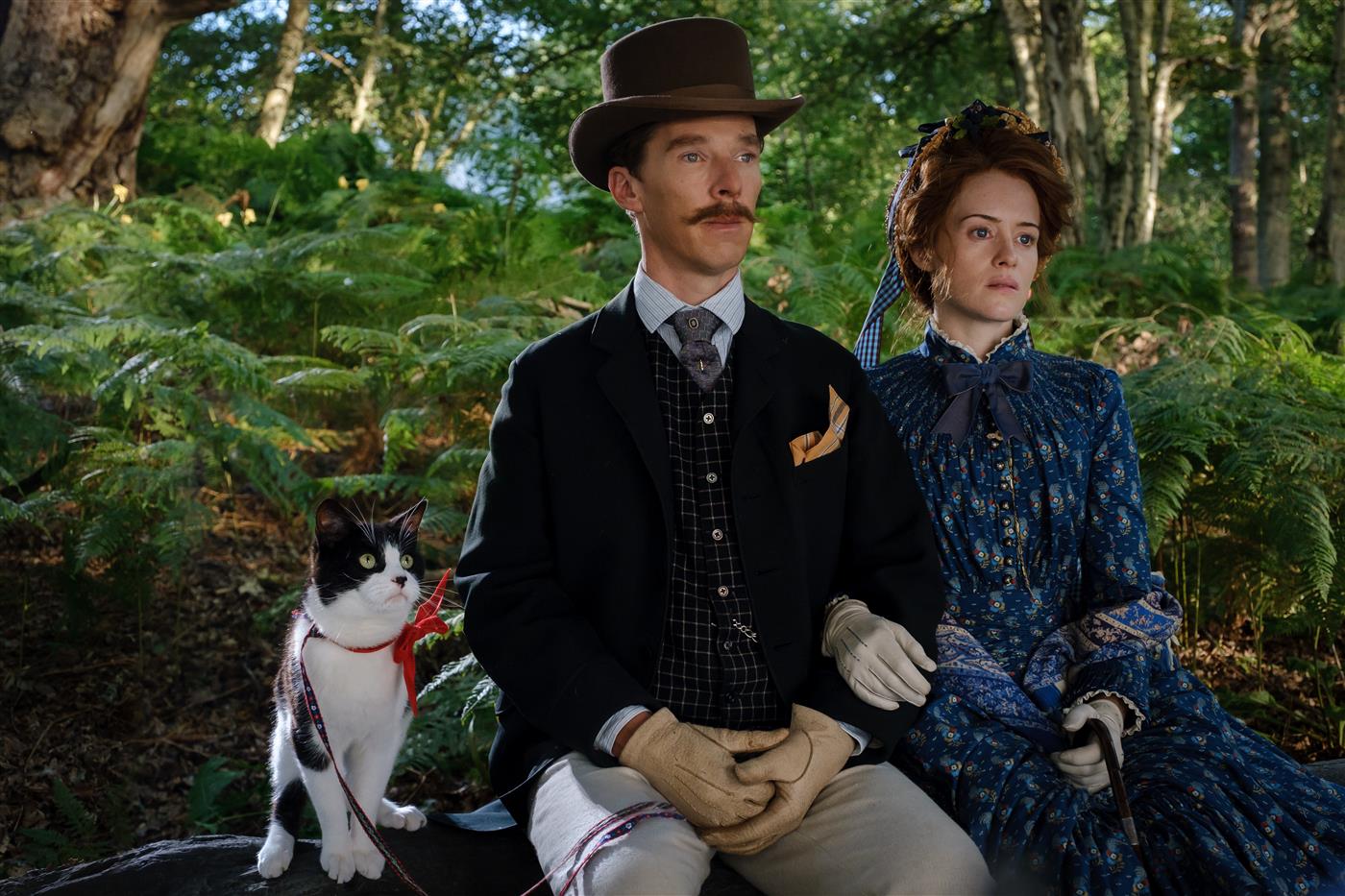 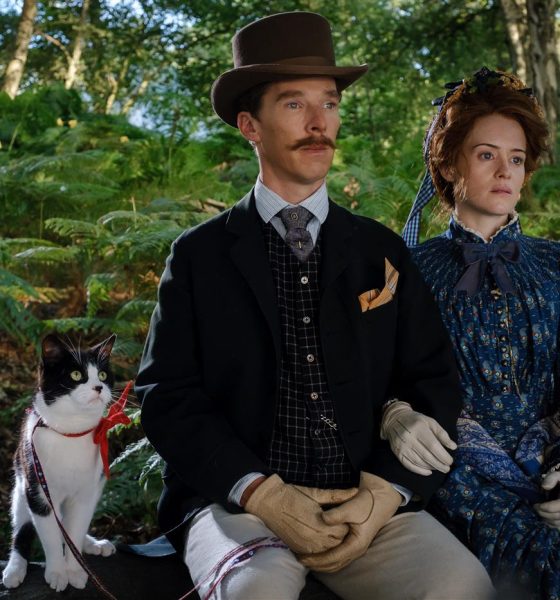 Any movie marinating in its love of cats can only make for a joyous partnership with the cinephiles of 2022. A relatively unsung gem of the year’s first quarter, The Electrical Life of Louis Wain is kaleidoscopic in its portrayal of the feline assimilation into domestic life. While the focus and acclaim for eccentric artwork lies at the feet of “the man who drew cats”, his departed wife Emily is in fact the catalyst for moggy appreciation—in turn recontextualising the ‘Crazy Cat Lady’.

From rags to rags with a bite of oddity, The Electrical Life of Louis Wain chronicles the paralleled journey between man and the acceptance of felines as friends. As Louis loses his way to the pits of mental health and grief, his work allowed for the social approval of cats as domestic pets, through endless and agile drawings showered with character attuned to the spectrum of feline personalities. Like many things, the perceptive force in the driver’s seat was indeed a woman, his wife Emily being the vehicle most willing to see cats for what they truly are.

Acting as a governess to the youngest of Louis Wain’s five sisters, Emily storms into the narrative as a vibrant flow of colour and charm. Well-educated yet consistently reminded of her dismal ranking in social hierarchy, her very existence acts as an antidote to both the public and private spheres she moves in. She masks a playful sense of seeing the world with a comically serious demeanour, encompassing the complicated wonders of the conscious being we know all mammals to have.

There’s no questioning that Emily is the beating heart of the talent that was Louis Wain. Without her, the world would have lacked a level of humane understanding that’s now the backbone of the allies we consider ourselves to be. While her portrayal is the lynchpin of The Electrical Life of Louis Wain, it also serves as a refreshing redirection of the ‘crazy cat lady’ stereotype.

Sadly, cat lovers in cinema have become a well-worn trope—particularly if they’re of the female persuasion. All at once, they are people who are undatable and confined to a Manhattan loft that’s in desperate need of repair, or they’re violently aging with incoherent speech and an army of cats waiting to be weaponized.

We’ve seen it in The Simpsons, Grey Gardens and even Alien—and we’re going to see it again. Despite the age of feline vermin being replaced with the dawn of Grumpy Cat et al long ago, cinema is playing a lengthy game of representational cat and mouse.

At such a precarious time for women’s rights and individuality, this depiction of a woman unashamedly loving herself and her unconventional interests is nothing short of a miracle. All too often, cinema reminds of the gallant yet restrained facade a woman had to hold, never portrayed with any framework of agency. Not only does the character of Emily work to move away from this, she’s also symbiotic to the global rise of the pussycat.

If cats were nothing but breathing mammals of the Victorian gutter, so were women. The pair have been chastised throughout history yet still often struggle to make it out on top. During the suffrage movements of the early 20th century (around the time Louis’ work became most prominent), the image of the cat was used for anti-suffrage propaganda, presenting the emasculated father as a cruel victim of a woman’s way in the world.

An effort affronted subconsciously by Louis Wain’s work, there’s no doubting his contribution to changing our relationship with cats for good. By association, he also changed the social standing of the cat-crazed woman. His devotion to his wife led him to his artistic signature that shifted a cultural conversation, his willingness to please and nurture her joys sparked a voice for women who liked to parade their cat in the hopes of winning a rosette. In the absence of Emily, the tabby-hurling, gibberish-speaking, unfriendly spinster would be the only visual bearing of a ‘crazy cat lady’ we’d have.

Maintaining a devil-may-care attitude to societal hierarchy and an unwavering dedication to personal expression, Emily Wain’s blossoming affinity to cats subverts the act of being eccentric in a domestic environment. The crux of the narrative structure’s epically wholesome love, the level of willingness and naivety present in The Electrical Life of Louis Wain paves the way to deconstruct this cinematic narrative we may finally see the back of.

Related Topics:FeaturesThe Electrical Life of Louis Wain
Up Next