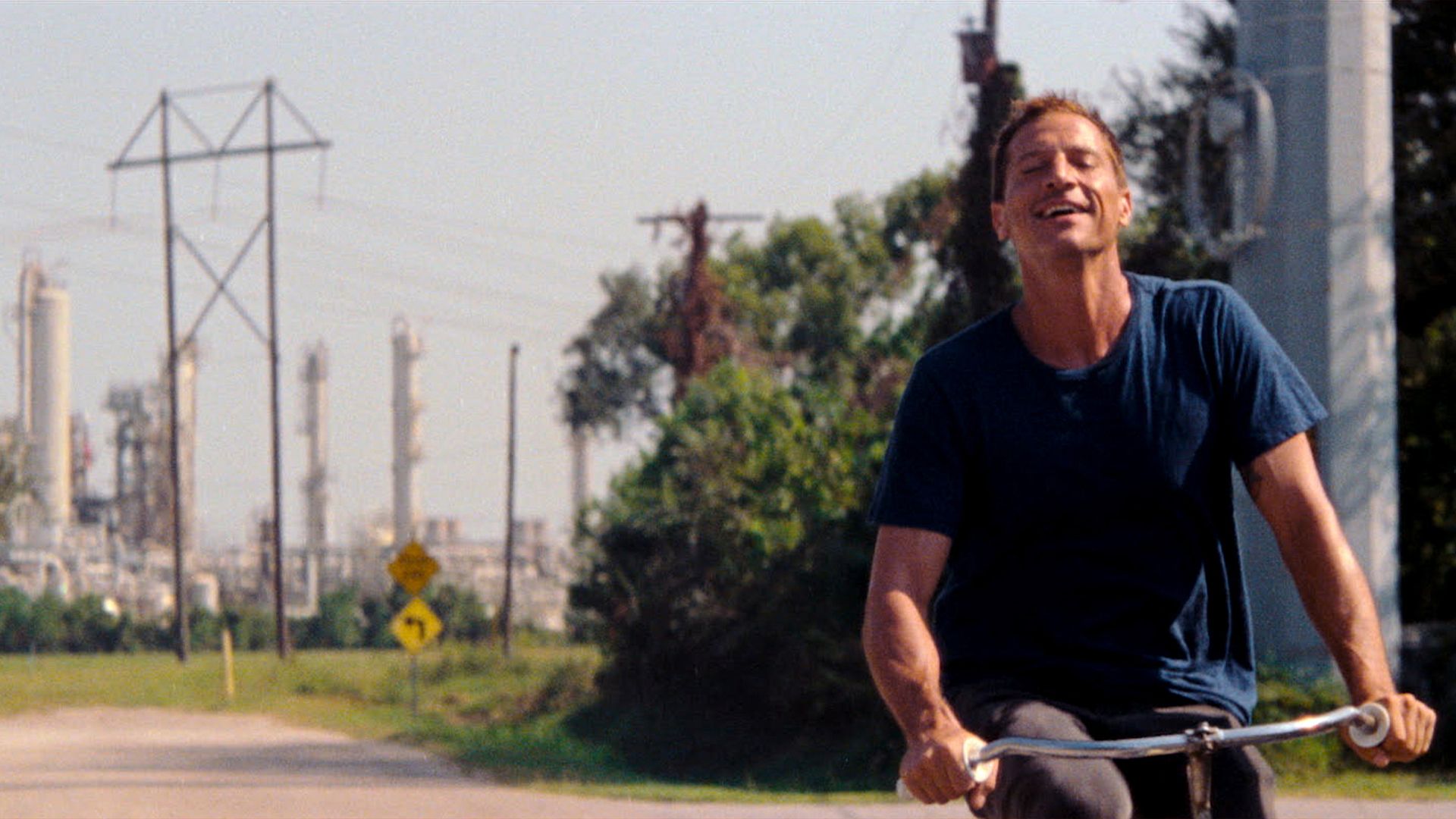 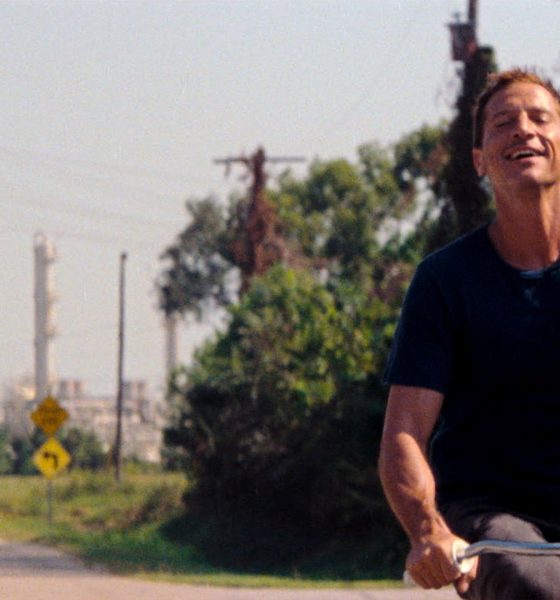 Mikey is a storyteller, armed with anecdotes ready to launch at any opportunity. Now back in his sleepy hometown, his wild LA tales documenting ungrateful costars and porn award wins draw in companions such as Lonny (Ethan Darbone), a mild-mannered neighbour who lets Mikey spew his opinions at him as the pair find reasons to drive around town idly. Another resident who finds themselves caught up in Mikey’s antics is Strawberry (Suzanna Son), a 17-year-old doughnut shop attendant. Mikey is instantly spellbound by the teenager. Her youth and innocence in stark contrast to his well-worn insincerity, and he becomes obsessively compelled to bask in her juvenile glow, making a series of questionable decisions in the process. Rex excels, not just in depicting Mikey’s toxic braggadocio, but in the smaller, fleeting moments where it’s clear he’s a man who pruned elements of himself a long time ago and is now a stranger to anything approaching truth.

Red Rocket once again showcases Baker’s undeniable talent for observation. Information about the social context and environment our characters exist within is bled in. Trump rallies are heard playing frequently on the TV, Lexi and Lil frequently indulge in opioids, Lil impresses upon Mikey the importance of his rent payments, ensuring Lexi doesn’t put herself in danger to go and see ‘customers’. Baker presents these dark details without feeling the need to add critique. Instead trusting the audience to have their own feelings and draw their own conclusions. He also takes this approach to the comedic elements of the film. There are a number of laugh out loud incidents that come as a result of the town’s inhabitants being exactly the ‘kind of people’ we think they are; but these jokes are never at the characters’ expense or made to punch downwards. Baker simply reflects a rural, working-class section of America and tells their stories in a way that feels authentic and without judgement.

Red Rocket is a fascinating watch. Comprising of both humour and harsh realities, Baker gives us a central figure who is near unredeemable, yet possesses a survivor mentality that we can’t help but be enthralled by. While the narrative meanders in a way that can make the film feel longer than its 128 minutes, Baker retains a trademark style that will please those familiar with his work, with a ballsy performance by Rex making for an amusing introduction to Baker as a whole.