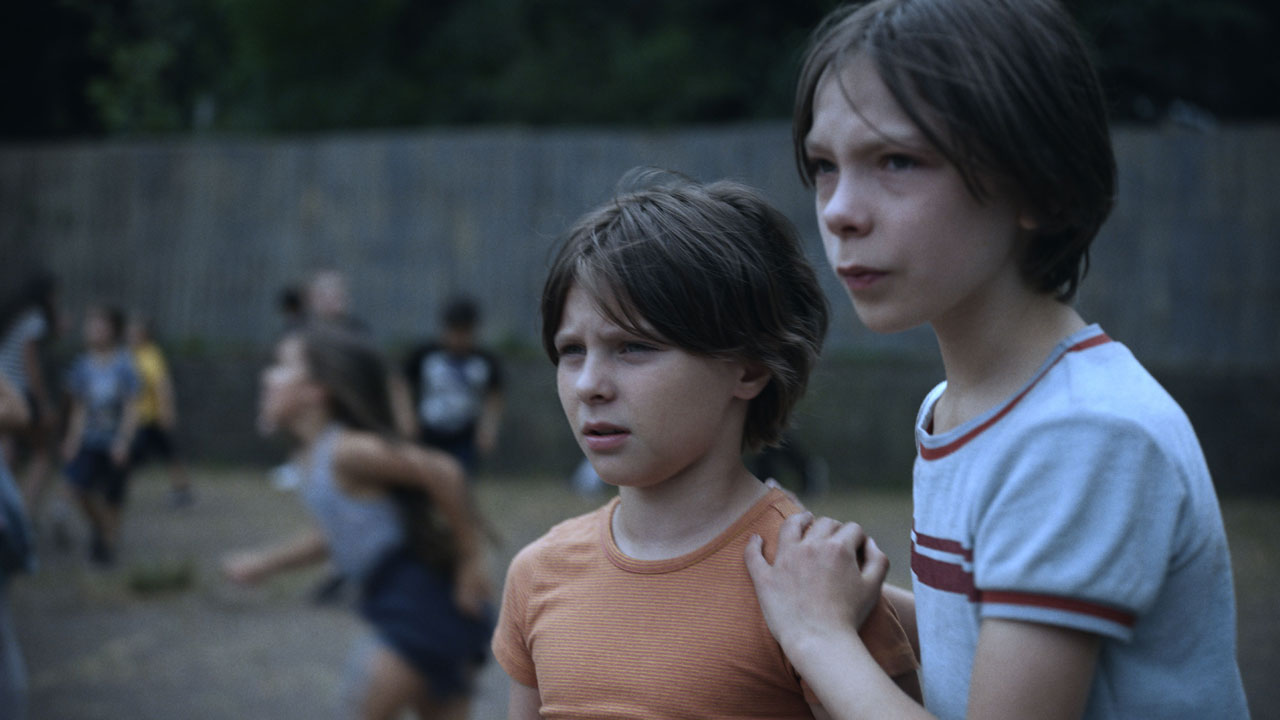 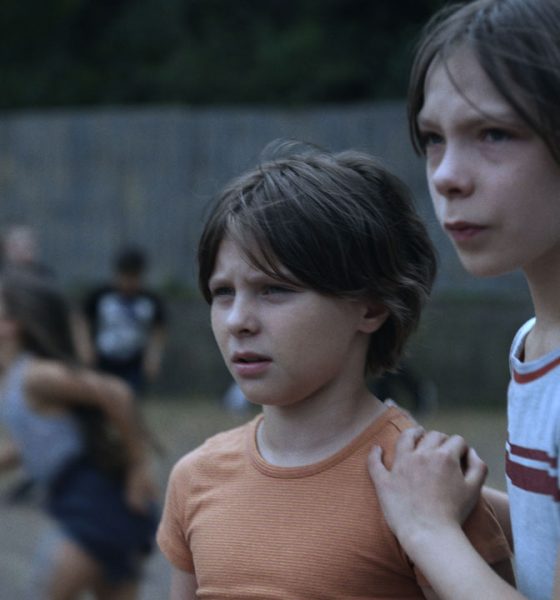 The sheer verbal and physical cruelty and violence in the average school playground makes a Scorsese gangster movie look like a summer picnic for the local church choir. Children can be absolutely horrible to each other. Playground, a feature debut from Belgium, captures the essence of pint-sized brutality with a camera held unrelentingly at child’s level so that we don’t miss a single tear, jibe or jab. Adult interlopers are kept at bay in the manner of the kindly but unseeing pet owners in Tom & Jerry cartoons. Passing children, too are blurry outsiders looking in at the bullying in their midst before hurrying past. It’s an effective way to depict the isolated world of the victim of school bullying.

Nora (Maya Vanderbeque) is in tears at the prospect of starting at a big new school. Weeping in the arms of her father on the first day, she looks to her beloved big brother Abel (Gunter Deret)to keep her safe. But Abel has his own secret. He doesn’t want his little sister around during recess because it is he who needs saving. Abel is the target of school bullies who delight in sticking his head down the toilet and humiliating him in front of the watching children who dare not intervene.

When their assaults grow more serious, Nora has to act. Her attempts to involve their father, after a particularly nasty attack on her brother, backfire horribly. However, she discovers that ‘when you help people, things get worse’. The playground she discovers is a place with its own rules and backing the wrong person puts you in the firing line yourself.

Writer-director Laura Wandel fearlessly explores the uglier side of innocent childhood without sugarcoating the consequences of both action and inaction in the face of abuse. Nor does she shy away from the instincts of self-preservation that arise in Nora, whose desire to be accepted begins to override her need to protect her brother. Both child leads are excellent, with Vanderbeque a particularly mesmerising screen presence.

It’s a measure of the quality of the programme at LFF this year that this self-contained little gem was screened as part of the pre-festival schedule for press. It deserves greater exposure.