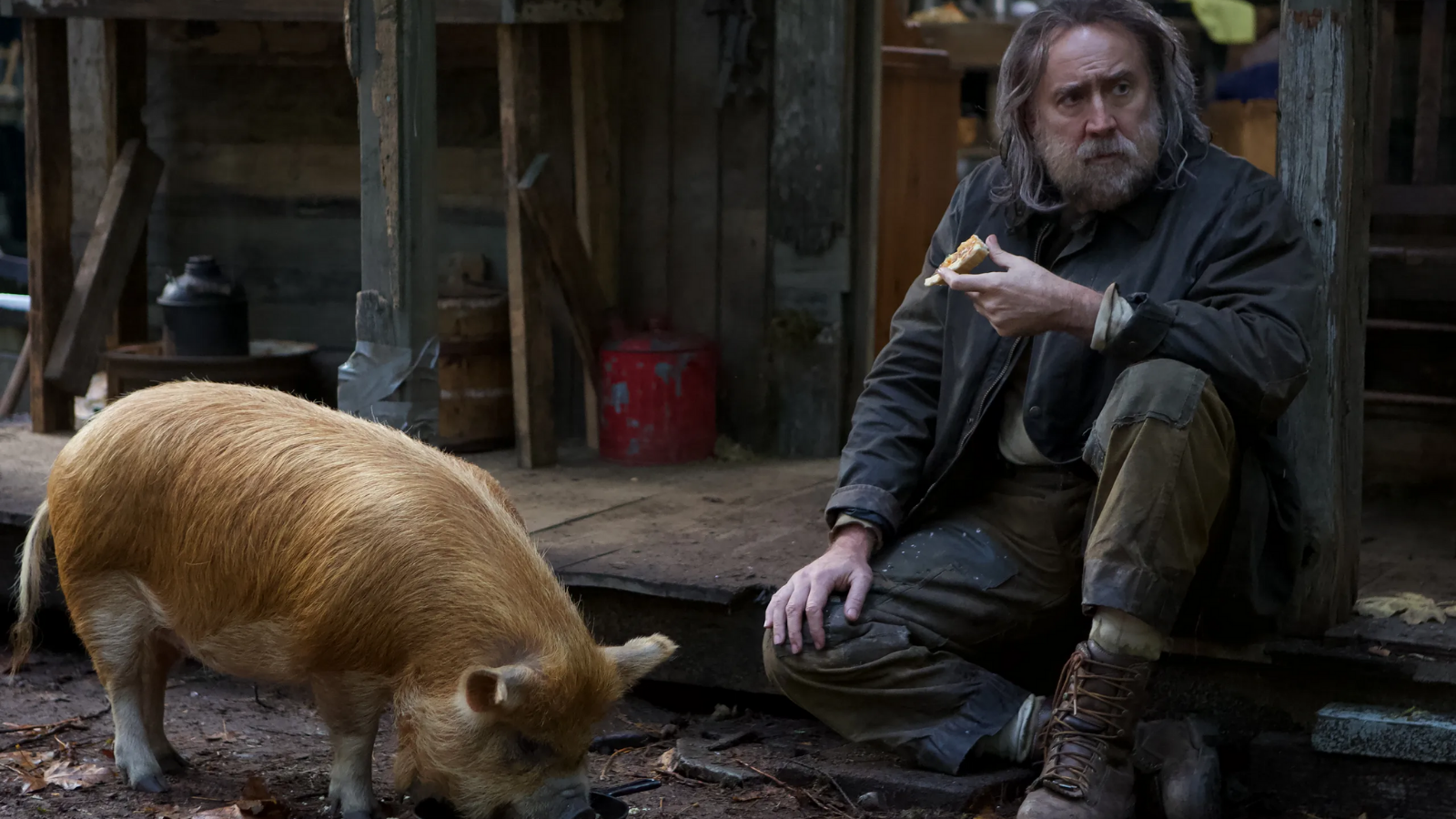 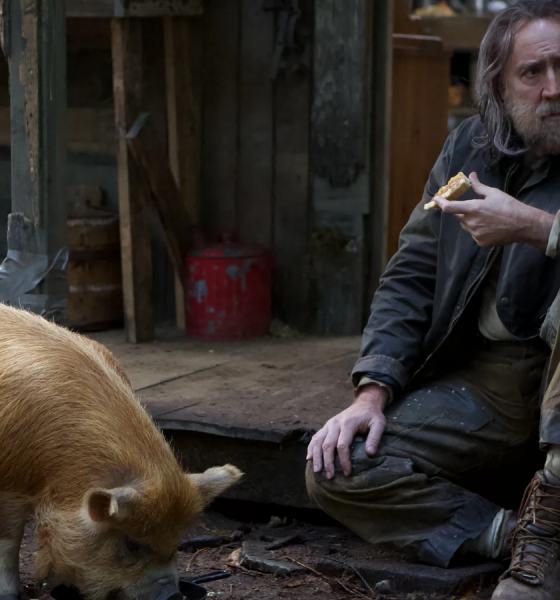 It’s often implied that revenge is a dish best served cold. A trusty theme within the thriller genre that has breathed new life into many an actor’s stagnant career. Keanu Reeves with John Wick. Liam Neeson with Taken. Kicking ass at every given opportunity in a highly stylised fashion. On this evidence, director Michael Sarnoski and his maverick of a leading man didn’t get the memo.

For better or worse, we have been inundated over the years with gonzo cinematic experiences from Nicolas Cage. But it’s so easy to forget amidst the unfortunate wealth of straight-to-DVD fodder he’s been attached to. This fearless force of nature is a mighty fine character actor given the opportunity and an Oscar-winning one at that.

Buried deep within its hellish blood-splattered landscape. My mind immediately jumps to a harrowing, drink-swilling bathroom sequence in 2018’s Mandy, bearing witness to Cage in full-blown rage. He has the uncanny ability to wring out hefty emotions from the most peculiar of tales. This has never been truer than with Pig, a deeply humanistic deconstruction of a familiar premise, that thrillingly wrongfoots you in seeking insight rather than opting to incite.

Setting the scene with a splendid aerial shot of water working its way downstream within the Oregon wilderness. It is symbolic of the purity in which Robin Feld (Cage) now leads his life and the washing away of the animosity that once plagued him. Set free from the pressures and stresses of a bustling city. There is a quiet contentment as he hunts for truffles with his adorable pig, whom he shows the utmost affection to.

Yet within the modest confines of his cabin, there is an inner pain that has stirred for a prolonged period that he can’t quite confront. To his horror, this is to be exacerbated by the heart-breaking squeals of his porky partner-in-crime, who is snatched away in the middle of the night, with Robin brutally assaulted in the process.

Previously an acclaimed chef, it’s an unlikely set-up for him to cook up a storm in the city of Portland once more in a desperate bid to be reunited. Assisted by the inexperienced supplier Amir (Alex Wolff), who begrudgingly lives life in the fast lane and in the shadow of his domineering father Darius (Adam Arkin), compared to the meditative pace Robin has grown accustomed to.

We have collectively in recent months lived through a time, where we’ve perhaps consistently questioned whether what we consider dear to us is of real value. Met with the realisation that when you strip away the materialistic excess of everyday life, all we really have for certain is the tight bonds we form along the way. They are the most precious and when they are gone, the way you see or navigate the world is never the same. Whether that’s a human or in this case an animal. Pig is a captivating reinforcement of this.

There is an earthy vigour to director Sarnoski’s storytelling that is genuinely spellbinding. Splicing up the sense of loss himself like a talented cook, he punctuates the material with a considerable helping of philosophical musings that puncture the soul, epitomised by a riveting restaurant standoff that may seem clinical in its takedown. But is ultimately a reality check on the aspirations and careless compromise of the modern man so driven by appearances, losing sight of what is deemed authentic.

Blindsiding us with the flash of his initial appearance. Within Alex Wolff’s Amir lurks tremendous depth and an unhealthy degree of self-loathing about what he is slowly becoming given his father’s reputation, seeing this shared experience with Robin a way to bring him back from the brink, at the same time he fears his mom is slipping away. He is a fantastic compliment to the bewitching performance Nicolas Cage crafts here, which is nothing short of outstanding. Rocking similarly lengthy locks that evoke sweet memories of Con Air and a remarkable downscaling of the eccentric tendencies he’s renowned for, his considered portrayal of Robin simmers with raw emotion that is deeply rooted in compassion. He may be economical when it comes to expressing himself, but you are locked into every thoughtful word he utters.

A premise like this has almost zero right to be this profound. In lesser hands. It could easily be a supremely silly R-rated reimagining of Babe: Pig In The City.

Contemplative in its subversion of genre expectations, Pig emerges as something truly special.