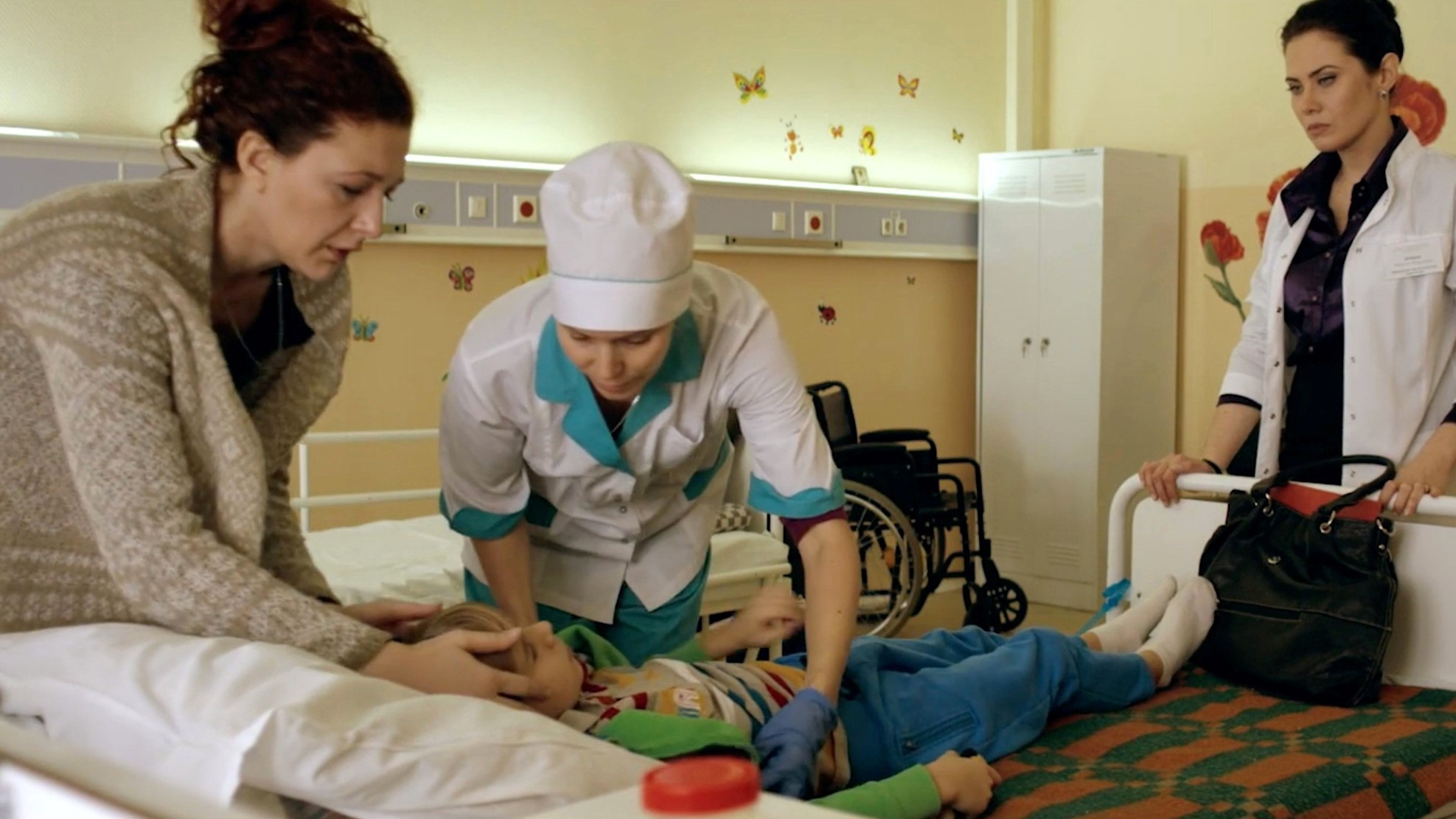 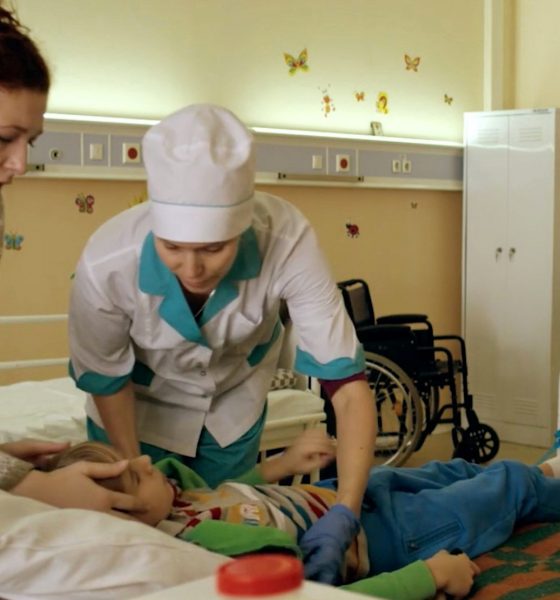 Based on a true story, the Russian short film ‘Thursday’, who has high hopes as an Oscar contender at the 92nd Academy Awards, will have its US theatrical release from September 20th – 26th, at Arena Cinelounge Hollywood.

Written and directed by Suro Jr., in his debut film, ‘Thursday’ follows a mother who sits in a hospital waiting room, where the world spinning around her, imagining herself as a whale that has drifted into the harbor and cannot find her way back to the ocean. On Monday, she brings her disabled child, who is in critical condition, to a local hospital near Moscow. Every day, the child is given glucose, even though the mother warns the medical staff that the child is contraindicated. She contacts her pediatrician in Moscow in hopes she can correct the treatment. Monday, Tuesday, Wednesday. The child’s condition worsens. However, even with the decline in the child’s health, the doctors insist on following hospital protocol, because diverting from it would lead to major legal consequences. Thursday. The mother can only hope that the hospital near Moscow has made the right diagnosis for her child, which is getting worse and worse.

Suro Jr.’s ‘Thursday’ is playing at Arena Cinelounge Hollywood from September 20th – 26th, qualifying the producers to submit the film as a contender at the 2020 Academy Awards.

The filmmakers have engaged the services of entertainment publicist Liz Rodriguez of EMR Media as the film’s publicist.

Related Topics:Thursday - Oscar Contender
Up Next