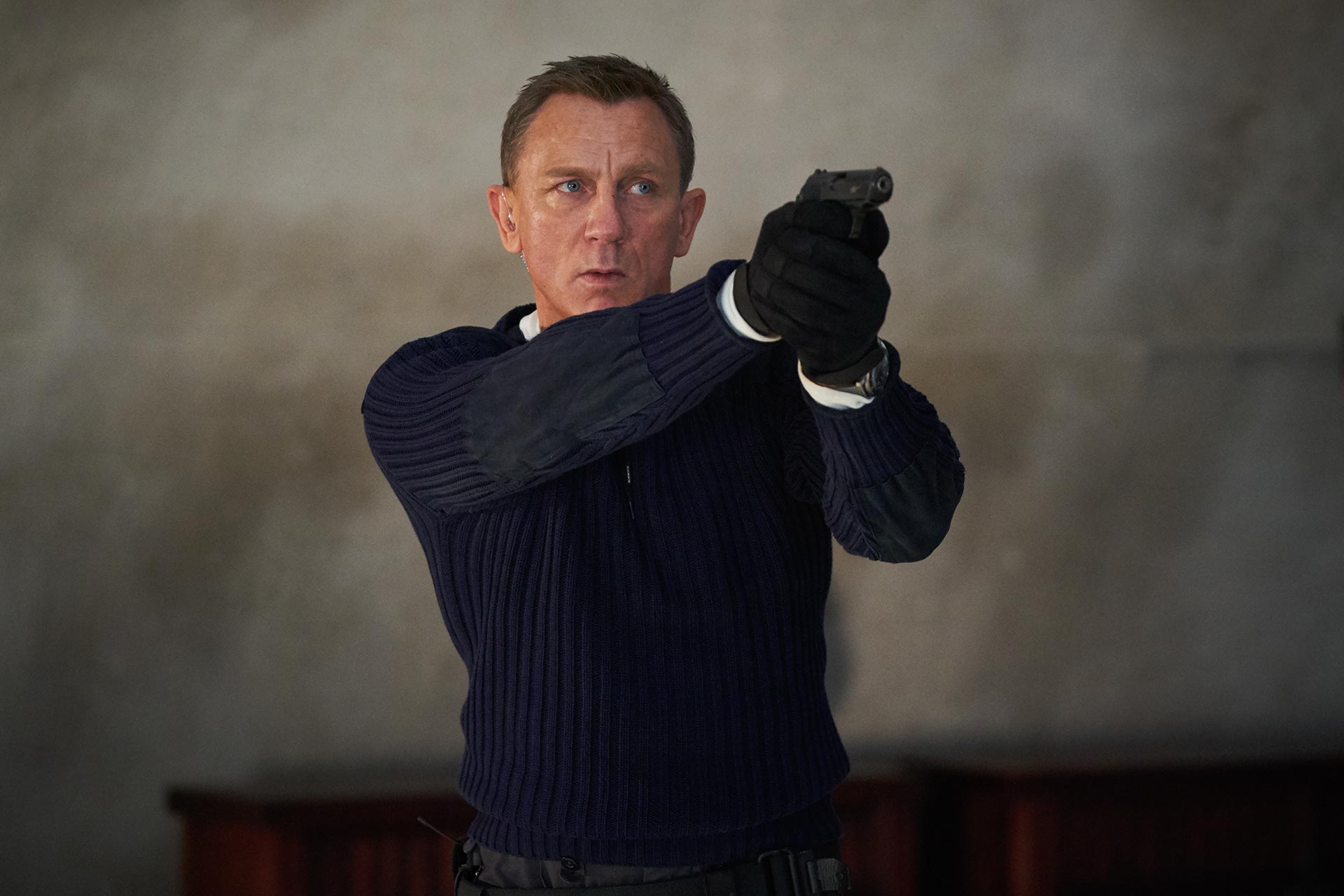 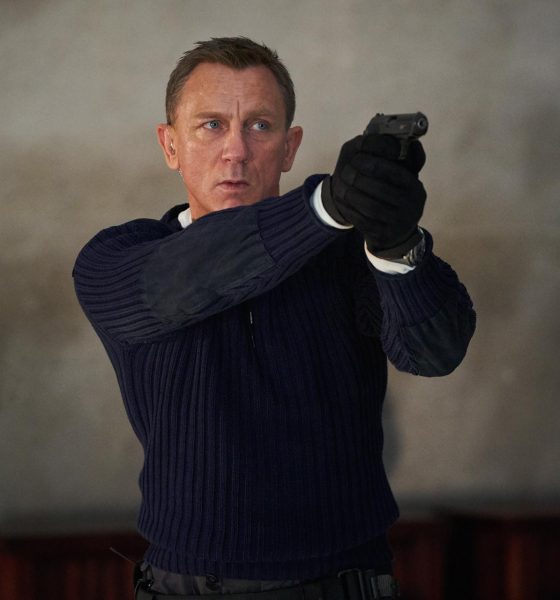 Without a doubt, James Bond is one of the most iconic movie characters of all time. The 007 franchise has revolutionized the spy film genre while also having a ton of talented and charismatic actors previously portrayed Bond, such as Sean Connery, Roger Moore, Timothy Dalton and Pierce Brosnan. Since the release of Casino Royale, Daniel Craig has shown us all why he’s the best incarnation of the character yet. The time has come. We finally get to see No Time To Die, which is the latest and final instalment of Craig’s 007 Saga. Directed by Cary Joji Fukunaga, best known for Sin Nombre, Jane Eyre and Beasts of No Nation, it must have been quite a huge responsibility for him to take on such a well-known and beloved cinematic property. If you have been anticipating a long time to see this film, the wait is absolutely worth it.

Taking place after the events of Spectre, our hero Bond has been quietly living a peaceful life with Madeleine Swann (Léa Seydoux) after quitting the MI6. His old friend and CIA agent Felix Leiter (Jeffrey Wright) asks him for help that revolves around a dangerous mission of rescuing a kidnapped scientist. However, they eventually find out it’s a lot more complicated and deadly with a new and mysterious villain coming after him. We now have ourselves another great 007 film but also a proper concluding chapter to Craig’s portrayal of the lead protagonist. Bond fans are most certainly going to be pleased with the finale.

It’s important to keep mentioning that Craig is unquestionably the quintessential version of James Bond. His instalments, in particular, have explored a lot more of his backstory while also giving a lot of depth and humanity to the character. He always gives an outstanding performance in all his movies, and he continues to prove he’s currently one of the best actors working in the industry. The rest of the cast is also amazing, with brilliant supporting actors such as Lashana Lynch, Rami Malek, Léa Seydoux, Ralph Fiennes, Ben Whishaw and Ana de Armas. The interactions that they all have with one another are incredibly compelling to watch on screen.

From the get-go, No Time To Die does a superb job of setting up the gritty tone of the premise. The action sequences are top-notch with Linus Sandgren’s stunning cinematography. Whenever the camera is following Bond during his car chases and gun shootouts, it’s very exciting. You must praise the stunt team for their hard work on set. The tension is there from start to finish, which is exactly what you need in a spy thriller. It does have some noticeable pacing issues, but it won’t compromise the overall enjoyment of the film. When it’s over, you will feel emotionally fulfilled with the way they officially wrap up the story. It’s quite intriguing to think about, especially if you have loved the previous chapters of the 007 series.

As Craig’s last instalment in the 007 Universe, it’s an emotionally satisfying conclusion that fans will love. We’ve been waiting quite a while for this movie, and it’s truly a fantastic cinematic experience that deserves to be seen on the big screen. No Time To Die is another thrilling spy adventure that wonderfully showcases why this franchise is here to stay.