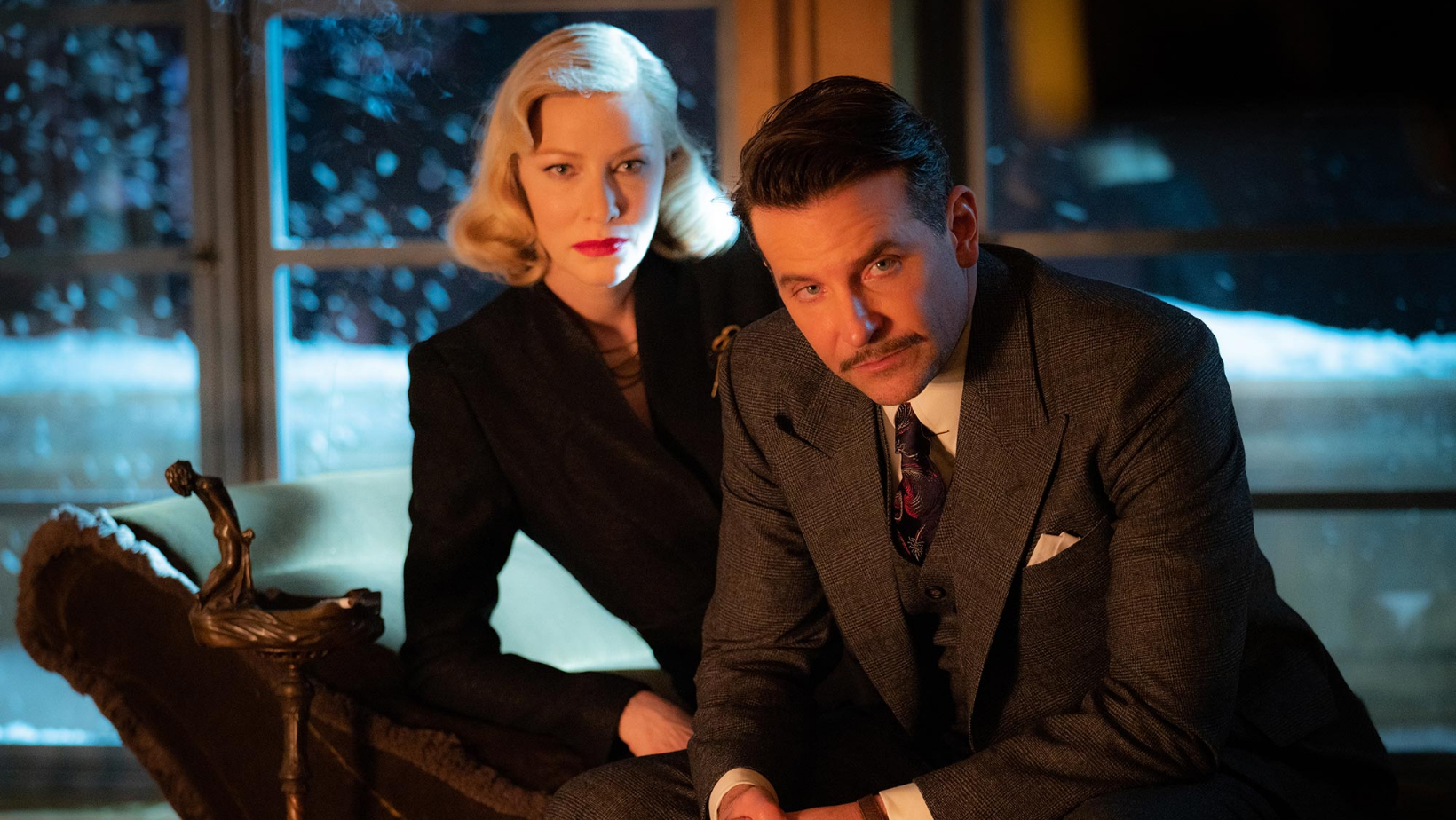 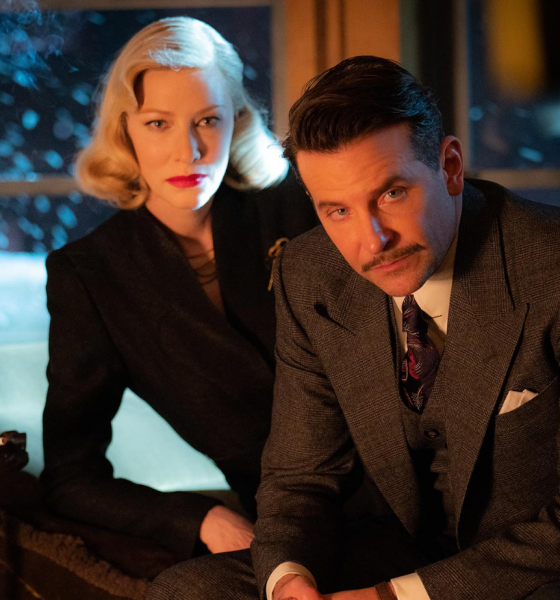 Guillermo Del Toro creates an atmosphere that perforates within every frame, character, and fantastical allusion. Nightmare Alley exemplifies these strengths, doing away with some of his overstated metaphorical use of literal monsters to get to the core of what his filmography has always spoken to; desperation makes monsters of us all. In doing so, Del Toro has delivered his best film since Pan’s Labyrinth, exploring mysticism vs free will, the religious connotations of the sins of our fathers, and how the nature of truth is the nature of personal perception. Along with an ending as jaw-dropping as it is soul-shattering, Nightmare Alley is one of the best films of the year and a terrific character study.

In a post-WWI American Midwest, Stanton Carlisle (Bradley Cooper) mysteriously appears at a carnival ground, first serving as a helping hand to the carnival entertainers, before learning the tricks of mentalism from a clairvoyant (Toni Collette) and her husband (David Strathairn) to ensure to his ticket to success and wealth in the city, taking his newfound love, Molly (Rooney Mara), with him. Once there, Stanley is provoked by Lillith Ritter (Cate Blanchett), a psychologist with connections to the wealthy aristocrats that Stanley uses his skills to swindle for money. The two begin a partnership that fuels Stanley’s fall into the abyss.

Nightmare Alley is a film that is best seen with no understanding of what Del Toro has in store, his languid and measured pacing allowing his terrific cast to live and breathe every moment of their characters, allowing them to unfold and unravel in a world that is shaped by their ego’s. Bradley Cooper delivers one of his best performances, exemplifying the human need to be seen and understood, no matter how vapid. Cooper’s portrayal of Carlisle’s descent into a state of self-delusion and moral reprehension is utterly captivating, finding the heart within his at times despicable actions and unearthing the pain that leads to such actions and the attempt to be a better man. The cast all get a moment to shine. Straithairn is as likeable and world-weary as ever, projecting a sense of acceptance in defeat as well as a determination in making sure his skills would not be passed on. Dafoe delivers a chilling monologue as it is integral to the plot, leaving a lasting impression on the rest of the film. At the same time, Jenkins brings sorrow, anguish, and anger to the wealthy politician Carlisle is deceiving in the back half of the film.

The performances by Cate Blanchett and Rooney Mara are wonderful, but the excellence of their performances exposes Nightmare Alley’s most significant shortcoming, which is the lack of an exploration into the desires and motivations of the female characters. Their greater truths and pain are hinted at in singular monologues, but even here, the script reduces these women to the idea that they are influenced only by the pain men cause them, and their dialogue only serves to juxtapose the clarity given from the performers. Del Toro gives great definition to his male characters, while his female characters are a little too underwritten for the film’s core relationships to be tied together at times.

Nightmare Alley is exemplary in Del Toro’s portrayal of the world of mysticism and its deterministic values due to the predictability of human beings in both states of desperation and the desperate need to know who we are and to have another acknowledge these truths about us. Del Toro’s direction is nearly flawless; his integration of noir and fantasy cinematography is phantasmagoric as it is unsettling. The two styles combine Del toro’s previous sensibilities and take them to new heights in the investigation of truth as personal perception. Carlisle’s journey is one of belief in oneself to ensure that by the end of the film, the truth he has made himself believe is the truth he took from others and reflected in the world around him. This connects to the religious imagery and dialogue rife with the connotations of the sins of our fathers, which Del Toro uses to comment on the nature of truth, as what most of us accept to be moral and good is what is based on religious values. Thus, challenging the nature of truth is to challenge what is morally acceptable to ourselves. This is the profound exploration of Carlisle’s character, compounded by the film’s cyclical structure that shows how our mind festers the desperation we perceive in ourselves, leading to the dilution of morality, and most importantly, the complete loss of self and identity.

Del Toro’s latest is one of his best films, period, not because of a lack of the supernatural, but because he uses his signature atmosphere and imagery to tread new thematic territory. As much as Nightmare Alley has been hailed as Del Toro’s first film without monsters, he applies the same imagery in his previous films, which did, in the form of the recurring image of a stillborn baby with a third eye. The connection to Carlisle is immediate, but it’s about the irony that with this extra eye, Carlisle could see the past that feeds the desperation of the people he cons, leading to some tragic and horrifying consequences in the third act, and not being able to foresee what his future in this same regard, the ending having singular devastation unlike any film this year.