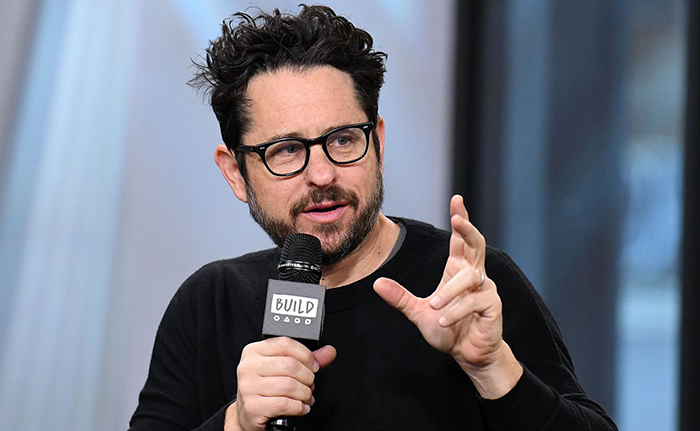 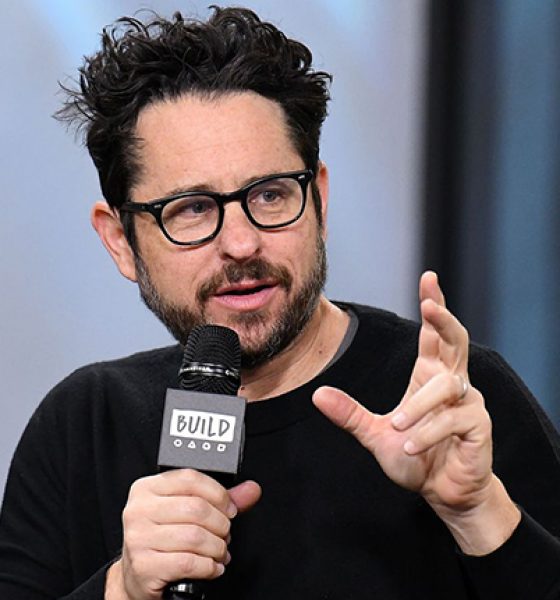 Hollywood mega-producer, creator of hit shows Lost and Fringe, and director of the multi-billion dollar smash success Star Wars: The Force Awakens JJ Abrams is reportedly being courted by multiple film studios for an overall exclusivity deal that would reportedly fund multiple film projects straight off the bat, and also allow options for a multitude of cross-platform opportunities for the genre auteur.

Seemingly learning from his friend, idol, and mentor Steven Spielberg, Abrams is seeking a deal that would encapsulate films, TV series, digital content, music, games, consumer products, and theme park rides, seeking to become a ‘brand’ in his own right. The deals allegedly being floated are supposedly within the half-a-billion-dollars range – incredible for a creator who has yet to create a major franchise of his own, at least in the same league as Indiana Jones, Star Wars, or the MCU.

Walt Disney Company CEO Bob Iger and Disney studio chairman Alan Horn are seemingly in the lead for the deal, presently, with Universal Filmed Entertainment Group chairman Jeff Shell and Universal Pictures chairman Donna Langley a close second. Warner Bros. Entertainment CEO Kevin Tsujihara is supposedly bringing up the rear, due to their lack of a dedicated theme park, which considerably limits their expansion options. Disney are holding out in front due to their working relationship with Abrams, following his work on The Force Awakens, and current directing gig on Episode IX (both for the House of Mouse-owned Lucasfilm), however Universal already has a similar deal with Spielberg – an undoubtedly attractive prospect to the Super 8 director. If Abrams does jump ship from his regular home of Paramount Pictures, who aren’t even in the running according to sources close to the matter, it would serve as yet another significant blow for the ailing studio.

None of the parties involved have released statements to the press as of yet, seemingly wishing to play their cards close to their chest as a deal nears, and updates are expected shortly.