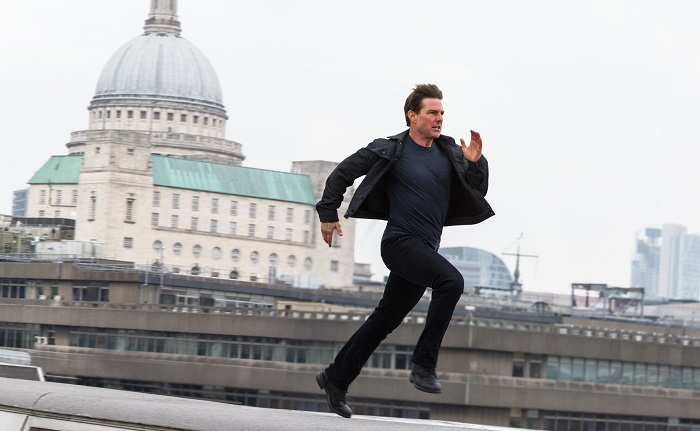 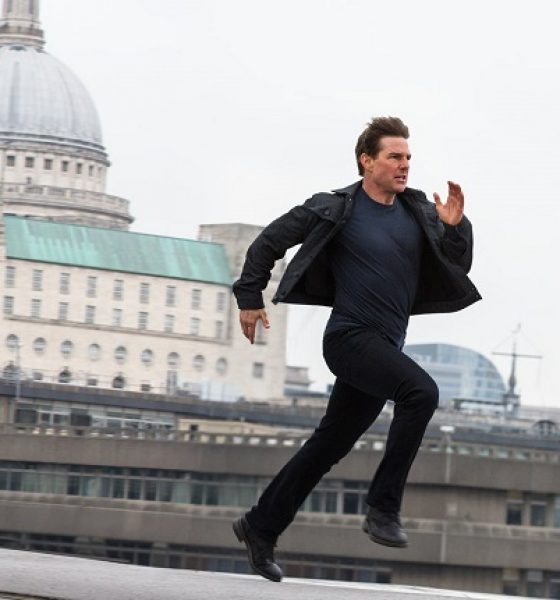 The espionage thriller, which has received high critical acclaim and been touted as one of the best action flicks of the past decade, has now grossed a reported $649 million internationally from a budget of $178 million. $77 million marks the highest opening in China for the franchise to date, and indeed for any film fronted by Tom Cruise.

Dave Bautista Probably Won’t Be Back For Guardians 3: “I’m Not Sure I Wanna Work For Disney”