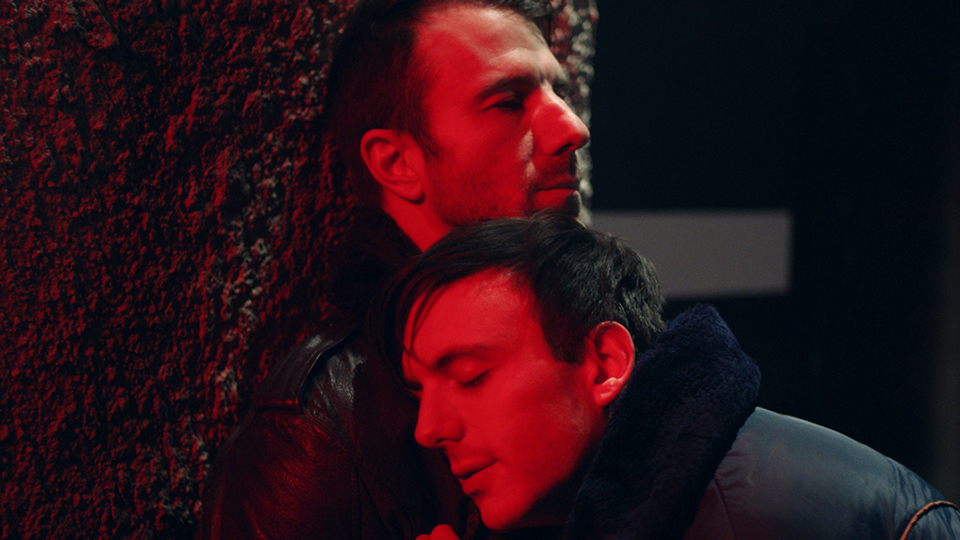 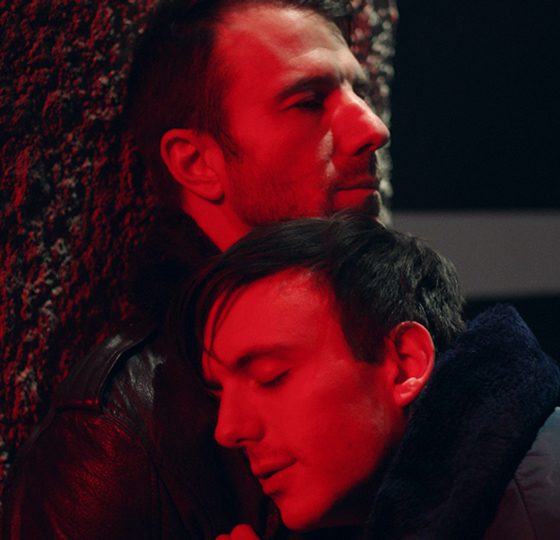 ‘Memory is no substitute for love’

The bustling grit of 1980’s New York is an ever-evolving backdrop for a tale where two tragedy-littered roads are about to intersect. Born into a staunch Russian Jewish faith revered for its immense strength in numbers, still rebounding from the foul historical mistreatment of years gone by.

Whilst adopted into an inclusive community that, away from the bright lights of many an East Village gay bar, the AIDS epidemic was robbing queer people of their dearest friends. For an older soul, that experience of feeling ostracised would immediately register. However, for Samuel H. Levine’s cagey seventeen-year-old, that tangible feeling is about to be awoken within him in this elegant portrait from director Eric Steel.

As a Yeshiva student in the heart of Brooklyn’s Brighton Beach, you can sense David’s (Levine) withdrawal from everyday life from the outset. The efforts of his rabbis as they collectively bury their faces in the religious teachings of the Torah seem lost on him, with his emerging preference for the powerhouse prose of civil rights activist James Baldwin striking a special chord. Exacerbated by his domineering and somewhat volatile parents (Brooke Bloom & Gera Sandler), who seem more emotionally involved in deciding what bottles of Russian vodka to pass off as presents to important community figures than the emotional development of their son.

At least there’s a preciousness to the tight bond he has with his grieving grandfather Josef (Ron Rifkin), who deems David his trustee sidekick in securing subsidised housing—continuing this similar sweet vein of being more connected to the older generations, through the delicate beauty of Herschel (Christopher McCann) and Itzik’s (Mark Margolis) relationship. Slowly becoming apparent to David that they are indeed lovers triggers a grand inquisition of his sexuality. Initially in fleeting fashion through cruising in parks, but it’s the magnetism of a smouldering vest-wearing barman by the name of Bruno (Alex Hurt) that truly helps him begin both his sexual and queer education.

The tentative steps being made by much of its ensemble is exquisitely mirrored through the dialled down interiors in which director Eric Steel lets these characters inhabit—seeking refuge from the morally cold territories of their upbringing. There are still significant grey areas to how these men live, subtly using the mise-en-scene to fill in for those repressed moments, whether it be grief, being ravaged by violence or simply not buying into such conservatism.

The bullish spirit of boxing matches dominating the television screens reinforces what is considered masculine and honourable, to the heads of two toothbrushes almost ‘kissing’ in Herschel and Itzik’s apartment—almost serving as both a metaphor for the eager scrubbing of the stains of a wretched past and the tender clarity that exists within their relationship.

The character trajectory of Samuel H. Levine’s David is handled in an unhurried fashion. The considerable distance is maintained as his hetero friends’ parade around with girls under their arms. The pensive look in mirrors he holds looks to summon a true sense of identity, with him struggling to wrap his head around the crisis unfolding within the queer community. While it may test the patience of some, it enables this quietly profound and distinctive queer Jewish experience that has had frightfully little exploration within cinema to seep into your soul.

Levine’s brooding intensity allows much of the development to be channelled through his steely gaze as he seeks to find the same emotional articulation in his words. When he finally discovers that footing in the sweaty sensuality of his exchanges with Alex Hurt’s Bruno or berating the manager of Josef’s apartment block, in what he considers a lack of compassion for what eventually unfolds for Herschel and Itzik, it packs an explosive punch capping off what is a terrifically alluring performance.

Fittingly like the religious texts thrust upon David, along with those he prefers to consume. Minyan is a deep thinker with a refreshing perspective, making for an enriching experience that skillfully marries the heft of its Jewish traditions and the burden of not living your authentic truth.