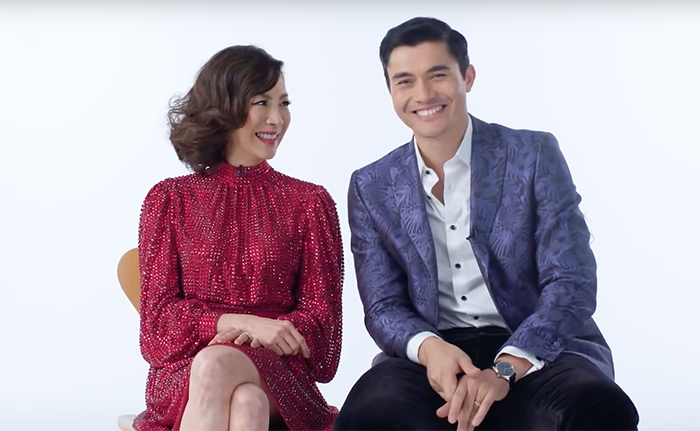 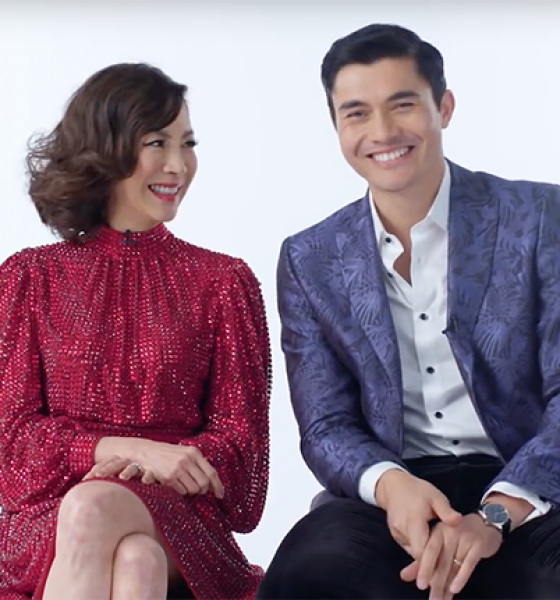 The film has been described as a yuletide romance set in London, and will follow Kate (Game of Thrones‘ Emilia Clarke), who’s notorious amongst her friends for routinely making bad decisions – both in her professional and private life – including choosing to work as an elf at an all-year-round tacky Christmas boutique. Tom (Golding), then, seems too good to be true when he walks into her life and starts to break through her barriers. But is all as it seems?

It’s presently unknown who Michelle Yeoh (Star Trek: Discovery) will be playing in the film, although Yeoh did portray Golding’s mother in Crazy Rich Asians – so it wouldn’t exactly be a leap for her to be playing a similar role in Last Christmas.