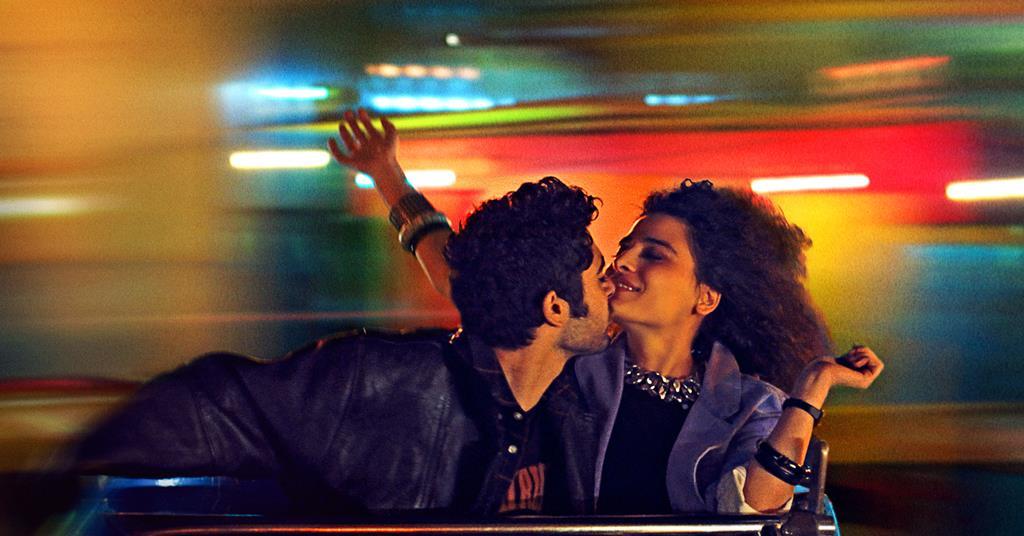 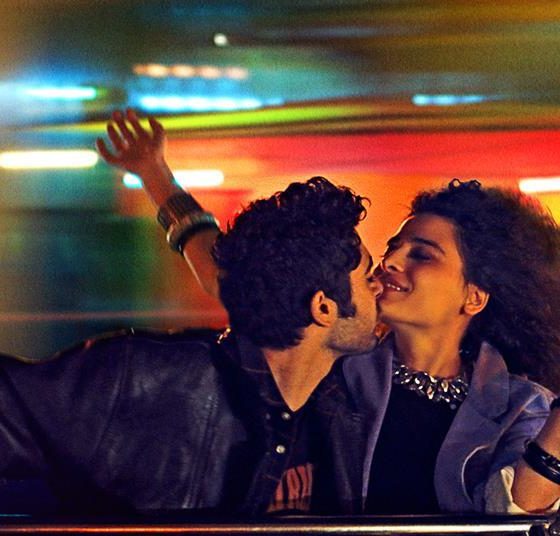 Parents can often seem enigmatic to their children, and such gulf may be particularly difficult within the mother-daughter relationship, which may be difficult to navigate and tenuous at best. As such, when Alex is presented with an opportunity to unearth some of her mother’s memories within a box, as aptly described in the film’s title Memory Box, the temptation proves too difficult to resist despite her mother’s reluctance. It presents that evocative unleashing of the past through Alex’s actions, which are akin to awakening a Pandora’s Box, in a captivating film that hypnotises with a rich tapestry of the past and insights into the impact of the Lebanese civil war for Alex’s family.

The appeal of Memory Box lies in its raw, minimalist emotional structure as the inter-generational experiences and differences are exposed. Alex sends updates of her personal life on social media, her mother Maia is secretly dating someone, and her grandmother, Teta, is constantly afraid of unsettling the past. These personal elements are unveiled subtly as it savours a meditative approach, gently guiding the audience throughout the revelations as diary entries and photographs become characters of their own as significant storytelling devices.

It is an effective method as Memory Box is based on the correspondence from co-director Joana Hadjithomas within the 1980s, which lends a personal quality to the mother-daughter dynamics. Whilst the activity within the film is mainly centred within the home. There are beautiful insights into Lebanese culture through cooking rituals and the language barriers as Teta retorts that Alex’s mother had not raised her fully in the Arabic way whilst Alex’s retaliatory comment exposes that her grandmother has not learnt French for the 25 years in which she had lived in Montreal. It also subtly comments on the ignorance of the young as to the circumstances leading to such requirement for their family to have left their home country and is an emotional watch as a result. Such discourses are exquisite to watch as they lay bare family tensions coupled with the migrant experience.

The nuanced approach to such discoveries for Alex is also an intriguing experience for the audience. The passages of time during the 80s in which Lebanon’s civil war erupted are punctuated by Maia’s time capsule of cassette tapes, photographs and teenage musings. It is a profound delivery of teenage angst amongst the backdrop of tumultuous change for a country, which the directors capture with a rich tapestry of creativity permeating the film. Regular photography taking may not always be appreciated by others. Still, these moments of joy or despair could provide a unique narrative of such conflict-driven times, which is an element that the film highlights as a reminder to us all. Interestingly, Memory Box also draws parallels between the manual cameras of the 1980s, used by Maia, and the smartphones in the present, used by Alex, as both devices are adept at capturing impactful visual moments.

The various found footage media captivates and entices in its re-creation of a teenage girl’s world filled with passion, love and creativity despite the ongoing devastation. The immersive cinematography is intoxicating with soft-focus images and motion photographs to transport the audience into that soundtrack of Maia’s life with dancing to Blondie tracks. The film is not didactic in its lessons about the civil war and the impact on the casualties, as families and lovers were unwittingly separated. Instead, it presents fleshed out characters with a humane exploration of teenage self-discovery in the past and the present and the dangers of becoming emotionally detached following traumatic life events.

Memory Box is a poetic, soulful journey into a war-torn past that explores the intersecting lives of three generations of women and the decisions made. It is an insightful, profound watch that is beautifully filmed and provides that encouragement create those keepsakes of life’s memories, by any means, and to keep dancing to create that soundtrack to our lives.