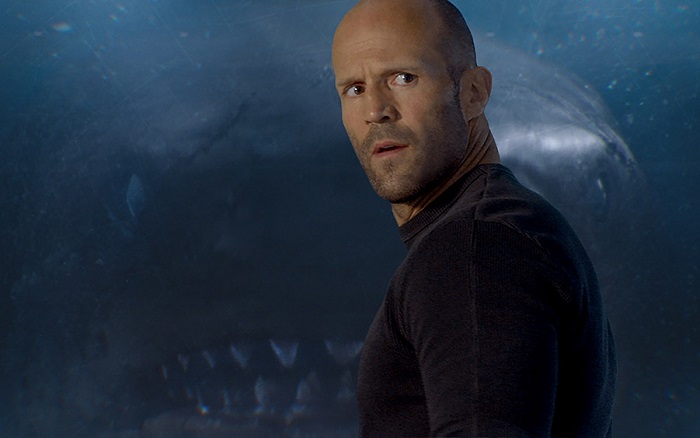 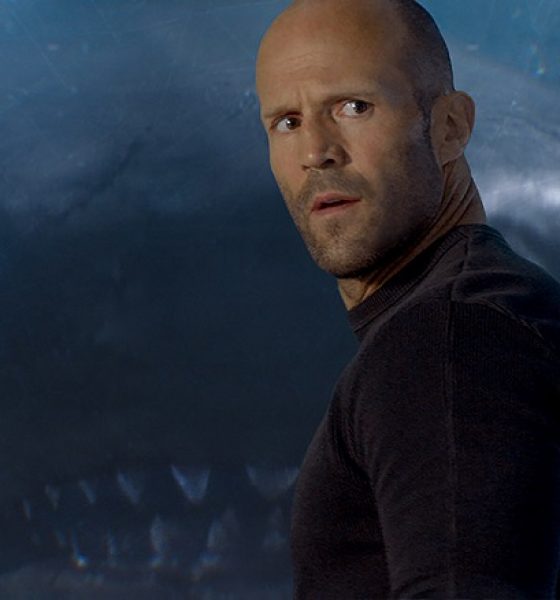 After just one week at the global box office, Jason Statham-vehicle The Meg has chomped $213.4 million for itself on an estimated budget of $150 million.

Directed by Jon Turteltaub (National Treasure), Warner Bros.’ The Meg follows a team of scientists working together to take down a 70-foot prehistoric shark known as the Carcharodon Megalodon – or, The Meg. The picture has now become the third-highest grossing shark film of all time, unadjusted for inflation, behind 2004’s animated family comedy Shark Tale ($367.3M) and Steven Spielberg’s 1975 classic Jaws ($470.7M).

Li Bingbing, Rainn Wilson, Ruby Rose and Winston Chao all co-star with Statham in the project, which currently has a 4.6 score on Metacritic, and a 6.2 User Review score on IMDb. Warner Bros. are reportedly thrilled at the flick’s overperformance, especially in China where Bingbing is a household name – yet another modern example of Hollywood prioritising the emerging mega-market of the Middle Kingdom and it paying off in droves.

The Meg is in UK cinemas now, rated 12A.