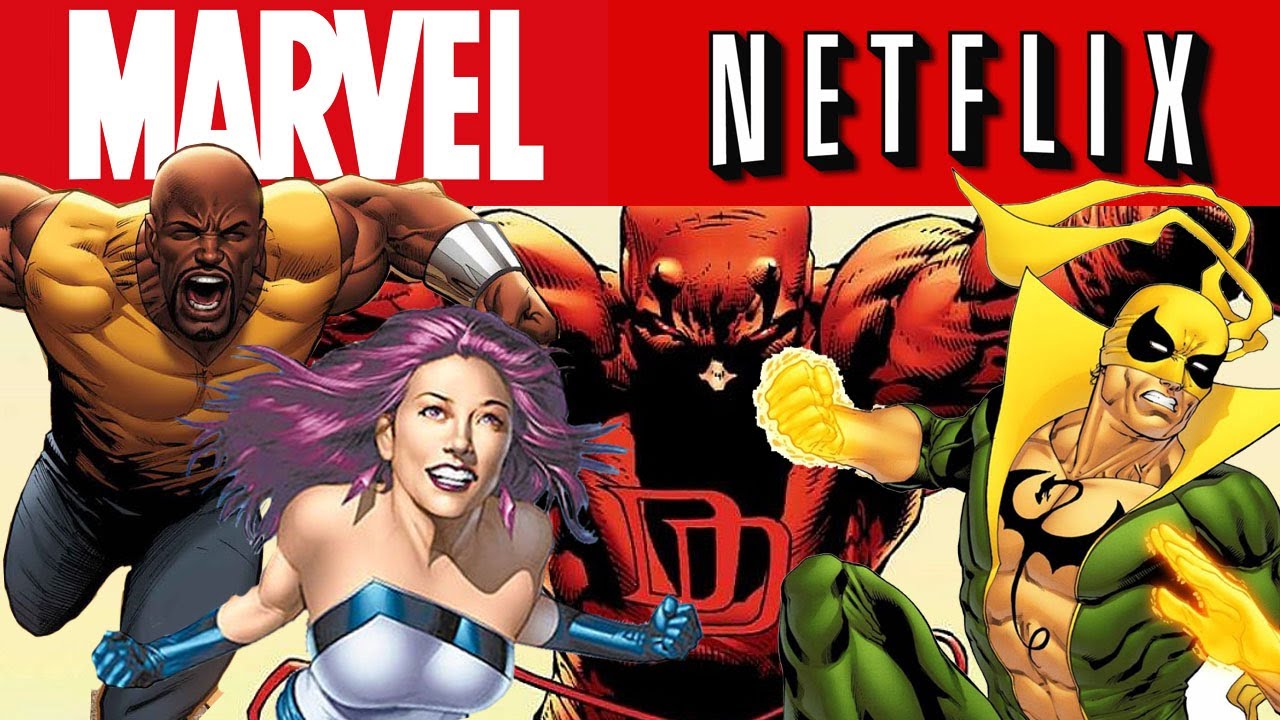 Straight out of San Diego Comic Con we are getting our first look at where the Marvel and Netflix partnership is going. There´s quite a bit of new information here so I´m going to break it down.

Our first look at Iron Fist comes in the form of a teaser and awesome logo.

It´s just a tease but we get to see Finn Jones as Danny Rand, missing for years and returning to New York, some of the circumstances that will turn him into Iron Fist, along with a brief but powerful display of his abilities. Let´s hope they keep the old green and yellow costume. 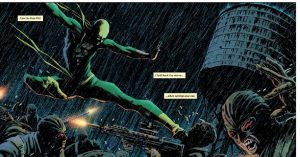 Here´s the logo too! 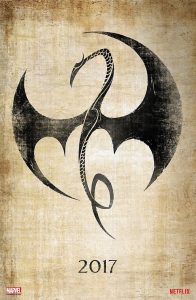 And onto Iron Fist´s frequent partner from the comics, here is our first full look at Luke Cage. The character was a big part of Jessica Jones first season but is no getting his own series, the first lead POC in a Marvel franchise. The bulletproof, near indestructible Power Man himself played by Mike Colter is trying to find his place in Harlem. Sweet Christmas indeed, this looks fantastic. Check out the trailer below.

Netflix´s first outing was Daredevil and it was also confirmed that the Guardian Devil himself will be returning for a third season. Although when exactly that will be no one knows for sure, but is expected some point in 2018. They gave us a very brief tease for Daredevil too.

Sadly there was no official confirmation of a second season for Jessica Jones. The showrunners have told us it will be made but it is only a matter of when, it might very well be late 2018, unless Netflix decide to start putting out more than 2 season per year which seems unlikely. But fear not, we will be seeing Jessica again very soon as the team-up series The Defenders was given its first trailer. Much like the Avengers brought all the big movie heroes together, Defenders will bring Daredevil, Jessica Jones, Luke Cage and Iron Fist together for the first time, coming up against some catastrophic threat to their city in a spectacular team-up event.

We hear Matt Murdock and Elektra´s former teacher Stick, he ominously says “You think the four of you can save New York? You can´t even save yourselves”. It seems, from the trailer, that The Hand will once again be back to terrorize the city and cause mayhem, but it is likely an even great threat lurks in the shadows. Even The Defenders might not be able to deal with it by themselves. Perhaps they can put in a call to Frank Castle? And speaking of The Punisher… 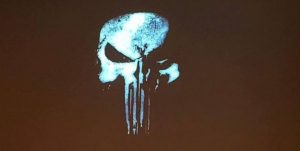 This the first look at the logo for his solo Netflix show that will coming some time in the next few years. Netflix and Marvel have a great partnership so far, creating a street level universe that is arguably more interesting and personal than that of the movies, giving us a more adult view of these Marvel superheroes.