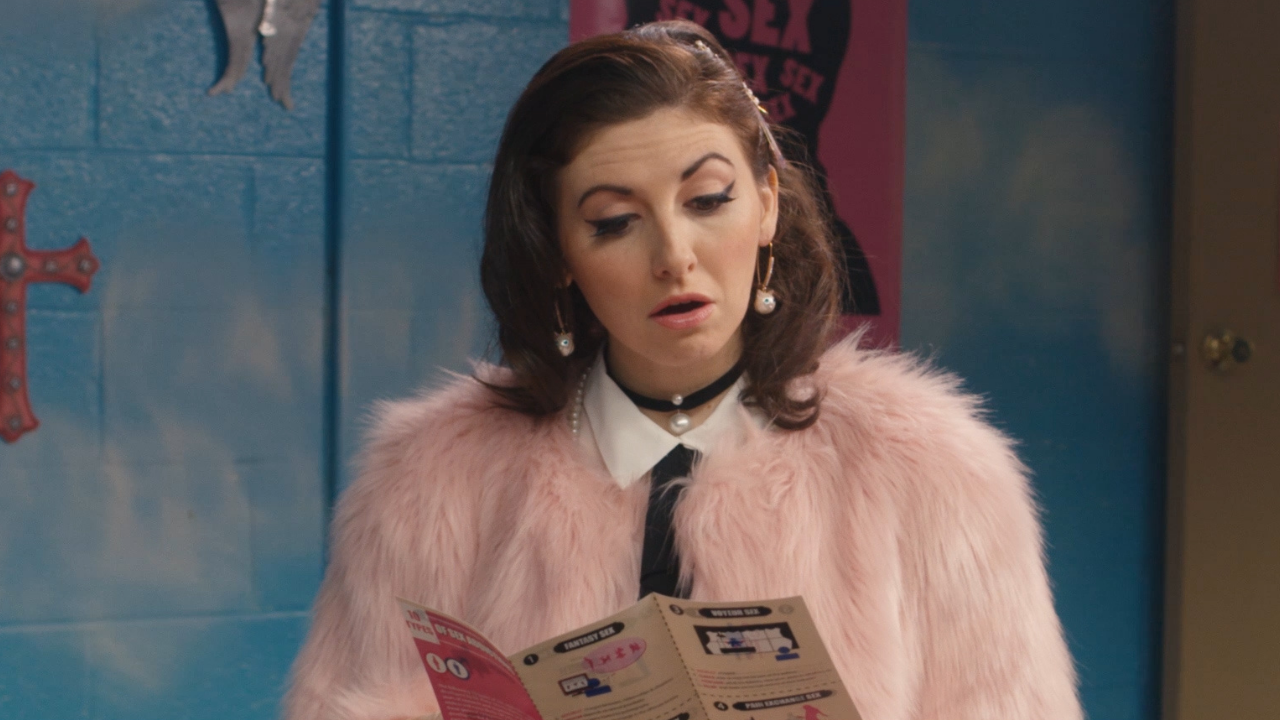 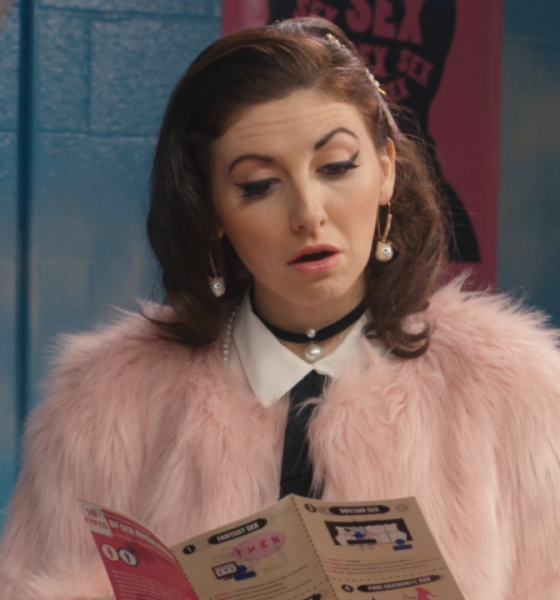 The journey of self-discovery can truly be challenging in large cities like New York, but Liza in Liza Anonymous manages to go to the extreme in this new short film. The short film had its World Premiere at the Tribeca Film Festival 2021 and explores those concepts of self-awareness and carving out one’s own identity when loneliness may result in dependency on those very structures designed to provide support. This is certainly what happens to Liza, and it is an amusingly compelling theatrical journey on which director Aubrey Smyth takes us within the film’s 12-minute length.

Described as a feminocentric project with an all-women team, there is a theatrical flair to Liza Anonymous. Ranging from the variety of roles that Liza, played by Danielle Beckmann, adopts in a bid to fit in, thereby eliciting the sympathy of disparate circles of strangers, the film enables us to reflect on the different personalities that we may adopt to adjust to various environments. Code-switching is a renowned term, and Liza seems to embrace this sub-consciously to a degree. She flits between being demure to wearing clothing emulating dress styles from the Latin community to being quite a tough personality to suit the theme of the circle of support on which she relies.

Liza Anonymous depicts the loneliness and desperation that may be encountered without an established support network in place and demands from its audience an examination of the ideal environment in which we may thrive. It is certainly an interesting device as Liza adopts different costumes and hairstyles. Still, for many, these personality shifts may be more subtle, including a change of diction and accent to re-create that sensation of belonging for ourselves rather than being that stand out personality.

Beckmann plays Liza to humorous effect, which keeps the film riveting as the audience is complicit in her secret as we are invited within the circles Liza inhabits. The personas we project certainly come into question as many supportive circles are founded on authenticity and being confessional. However, in adopting different personality traits, we, like Liza, may, in essence, be lying to ourselves and others. The film’s underlying concepts are striking in their ability to pose profound questions within its short length. Despite having a simple structure, there are multi-faceted elements exposed concerning Liza throughout the film, which provide greater nuance to the film.

Liza Anonymous also touches upon the notion of cultural appropriation throughout Liza’s journey as she attempts to pay homage to cultures that she admires. Whether imitation may indeed be a sincere method to express such admiration, as history has demonstrated that this is problematic. Latinx writer Leah McKendrick manages to convey this element subtly whilst delivering the message of more suitable ways to fit into community groups.

Liza Anonymous offers a lightly humorous, at times slapstick, portrayal of isolation during a time when so many experienced loneliness during the pandemic. This is not a pandemic related film, but it is an invigorating perspective of one woman’s journey to find her place in the world; Liza Anonymous is a fascinating watch, as an observational comedy, which is unafraid to provide those life lessons for its protagonist. Overall, Liza Anonymous makes us realise that there are better ways of belonging rather than deceiving ourselves and others.