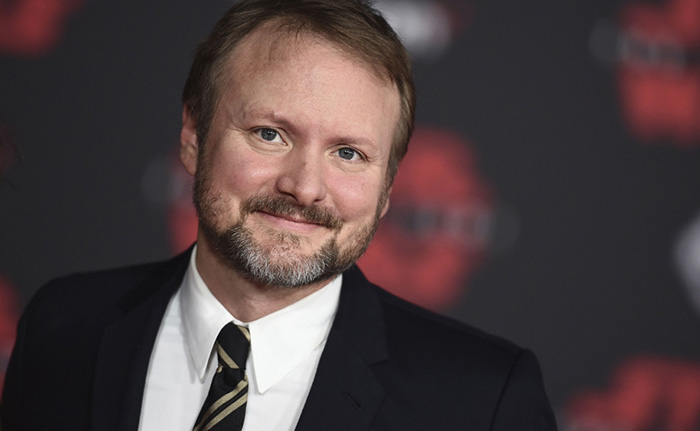 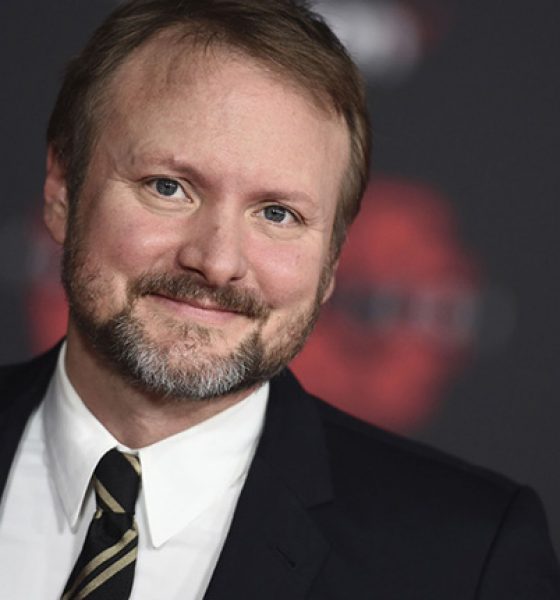 Star Wars: The Last Jedi director Rian Johnson has had his next project, noir-infused modern whodunit Knives Out, snapped up by Lionsgate Studios.

The murder mystery, which will star Daniel Craig, Chris Evans, Jamie Lee Curtis, Michael Shannon, Toni Collette, Lakeith Stanfield, Ana de Armas, Don Johnson, Katherine Langford, and Christopher Plummer, is currently filming now. The plot is largely being kept under wraps, with Craig’s character being described as a classic hardboiled detective in a contemporary setting. The screenplay will be Rian Johnson’s own.

J-Lo Wants To Direct A Movie