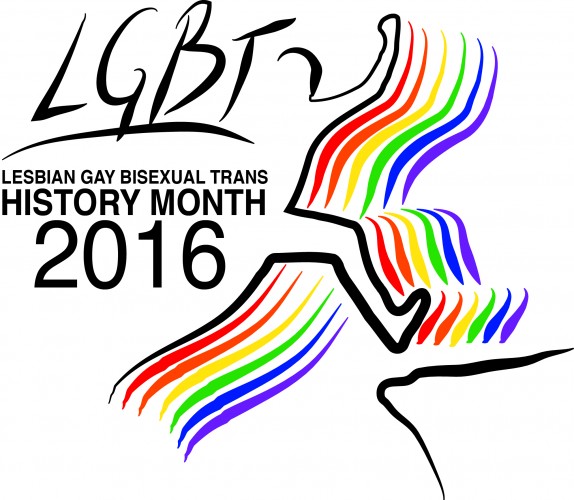 ‘Sometimes it’s hard to determine a future. We’re born. We live. We die. We’re reminded of it all the time.’

Surveying the sea as the turbines serve as a visual metaphor for the swirling mechanics of one’s mind, as you wish the painful remnants of the past would be washed away, with a fading sunset a poignant representation of your hopes of living an authentic life disappearing from view.

Right from the opening frame, director Katie Smith’s beautiful short film Crossroads is immaculate in conveying isolation and sense of confinement, along with handling the often difficult thought process that can come with facing your sexuality and tragic loss.

The distance between broad-shouldered, softly-spoken office worker/son Rex (Liam Hallinan) and the melancholic demeanour of his father Adrian (Paul Dewdney) is palpable. Both reeling from the death of their mother/wife, yet accentuated by their own inner torment.

Adrian growing increasingly weary of Rex’s mental state, in the fear he’s losing him too. Whilst Rex desperately attempts to maintain a loving relationship with his openly gay work colleague Jamie (Chris Clynes), without his oblivious father knowing the truth.

From the poignant stillness of Adrian gently feeling his wedding ring as he looks up to the ceiling helplessly, to the grounded affection that is instilled into the relationship shared by Rex and Jamie, director Smith observes the scenes with such skill and adoration that conjures up a remarkable range of emotions in its lean running time.

Its central trio of Hallinan, Clynes and Dewdney are mightily impressive, displaying the crippling anguish of their past and the conflicting joy and torment of the present beautifully, with the stifling intensity of its closing moments likely to draw tears.

As subtle as it is superbly crafted, with its ‘coming out’ narrative wonderfully layered in execution. Crossroads is a tender and telling reminder that regardless of struggle, life is important. If not in that moment to us, it is to another loving other.