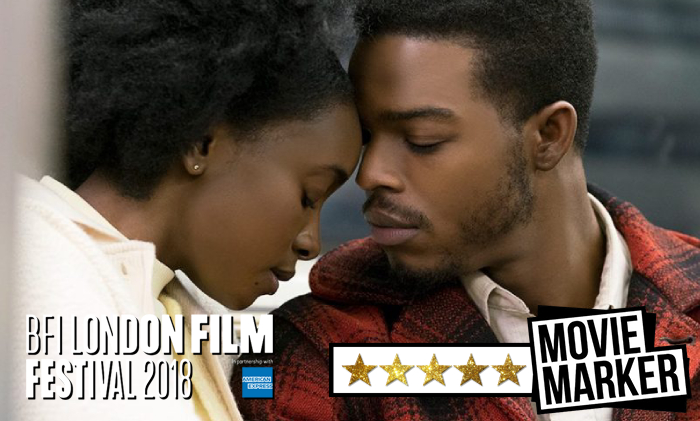 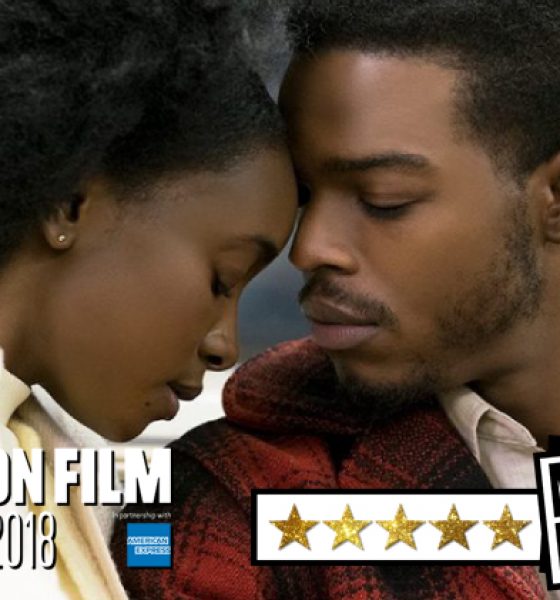 In his entrancing and eventual Best Picture Oscar winner ‘Moonlight’, it was the longing to be authentic. To be accepted in an often volatile environment that powered its narrative.

Clearly in this pitch-perfect adaptation of the James Baldwin novel, director Barry Jenkins is consumed with longing of a different kind that is just as potent. Justice. An eradication of the infuriating systemic abuse of law and power against black people in America, that sees this luminous love story in 1970’s Harlem, strike modern-day parallels with our own divided, morally skewed society.

An incandescent portrayal of young romance. The tenderness, respect and sheer revolve that underpins the relationship between Tish (Kiki Layne) and Fonny (Stephan James) will leave you spellbound from the outset, as their lives are soon mired in despair. The rapturous joy of new life as Tish falls pregnant, backed up by the triple threat of mom Sharon (Regina King), dad Joseph (Colman Domingo) and sister Ernestine (Teyonah Parris). Quickly cancelled out by the malice of Fonny’s staunchly religious family and a false yet potentially devastating rape allegation made against him, as they scramble to prove his innocence.

Punctuated by Kiki Layne’s wholesome narration and an overwhelmingly beautiful Nicholas Brittell score that i would be content listening to for days on end. Jenkins exchanges the melancholic blues of his previous effort for a broader but no less lush visual palette, with its exquisite interiors and classy costume design almost serving as a rainbow for the tears that have streamed down their faces through such hardship, but their spirit and love continues to illuminate their gritty surroundings. Whether it be lingering close-ups of sweet embrace or deep sorrow. Its director doesn’t flinch for a second in conveying the simmering emotions on display and in doing so, leaves you completely transfixed by his tactful approach to the source material.

There is a raw resilient energy that permeates throughout its central romance. Kiki Layne’s Tish serves as the remarkably understated, calming influence to Stephan James’ broken-hearted prisoner, a slave to a corrupt system with a searing monologue by Fonny’s dear friend Daniel (Brian Tyree Henry) reinforcing the pain inflicted. Through it all, their hopeful adoring looks and stifling intimacy simply captivate. In Regina King’s marvellous mother figure, she peppers the film with considerable candour, armed with dialogue that pierces your soul. Whilst Jenkins leaves enough room for inspired cameos that are best left a secret, which gorgeously represent a sense of community and a progression in attitude, that defies the period.

A steady panning shot as Fonny smokes may seem throwaway. In this case, it is awfully fitting to articulate the finesse of its director. Lose yourself in the mesmeric haze of ‘If Beale Street Could Talk’.

A lyrical experience that reminds you of the poetic power cinema can truly possess. His love for the art form brought him here. On this form. Trust Barry Jenkins to go all the way.