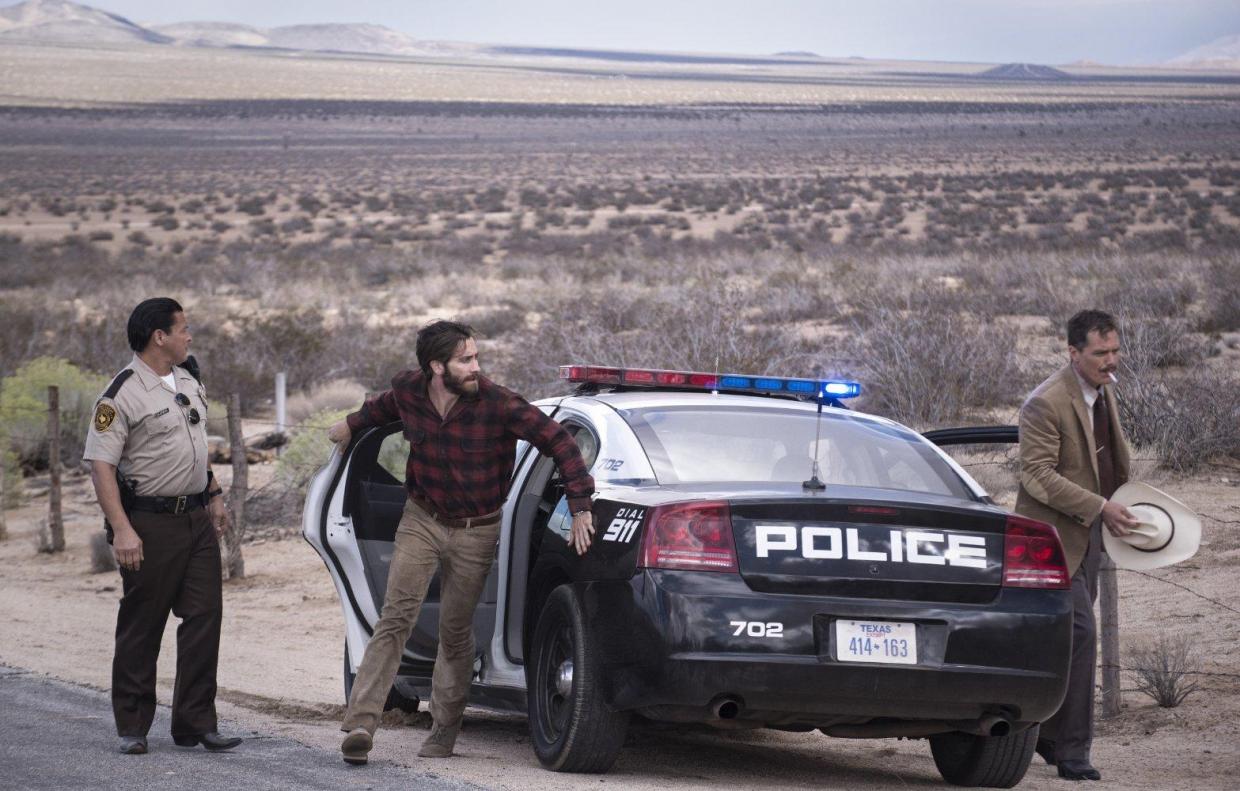 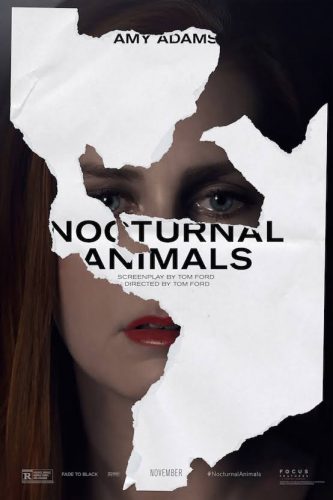 Tom Ford’s sophomore Directorial effort opens with the sight of an old naked woman dancing to a score reminiscent of Bernard Herrmann, that wouldn’t look out of place in a perfume advert were it not for the woman being of the unconventional and dare say un-photogenic type.

It is a lurid and dazzling way to begin a film and it establishes a connection between satire and shock, which continues through this very enjoyable and watchable thriller.

The film is essentially two separate stories merged into one via Amy Adams character, a successful art dealer on the surface, but struggling financially and emotionally with her Husband.

Her idyllic life is shaken by the arrival of a manuscript written by her first husband who she has not seen in years, which tells the story of a teacher who finds a trip with his family turning into a nightmare.

As Susan reads the book, she is engulfed by memories of their past and forced to examine hers and her own dark truths.

The fictional story becomes a film within a film and is the stronger of the two strands. Thrilling, slick, sinister and sad, it holds up as well as any of the (many) thrillers I have seen at LFF so far.

The cast in this strand is also exceptional, Jake Gyllenhaal (playing both ex husband and the teacher), Aaron Taylor Johnson and Michael Shannon are 3 points of a triangle with shifting morals and needs that share the role of antagonist to gripping effect.

Whilst the strand set in the present, complete with flashbacks that bind it and supply meat to Susan’s state of mind are satisfying and sometimes inspired they never quite plumb the depths of discussion and emotion the fictional strand does.

Her troubles are also really that of the ‘first world kind’ but in the context of the film are believable enough to propel the narrative.

Adams does well with a role that is actually quite restrained, although some of the funniest and most scathing lines are hers.

Ford obviously has fun satirising the LA Art and Fashion worlds, as well as the notion of beauty, wealth and class. It is a far funnier film than it first appears.

As is to be expected the film looks stunning and doesn’t waste a shot. The direction is excellent as its shifting tones never jarr. There is one plot hole that I am still struggling get my around but it’s a throwaway moment in a film that doesn’t have many.

With so much to look at it wouldn’t have surprised anyone if the film left them feeling cold and un-involved, but it does quite the opposite and immerses you in both stories.

Whether you connect with both is debatable but you can’t say Ford hasn’t tried to give you enough to enjoy and has avoided trying to play it safe.

If there was any more proof needed of that, then the ending does precisely what Hollywood tends not to.