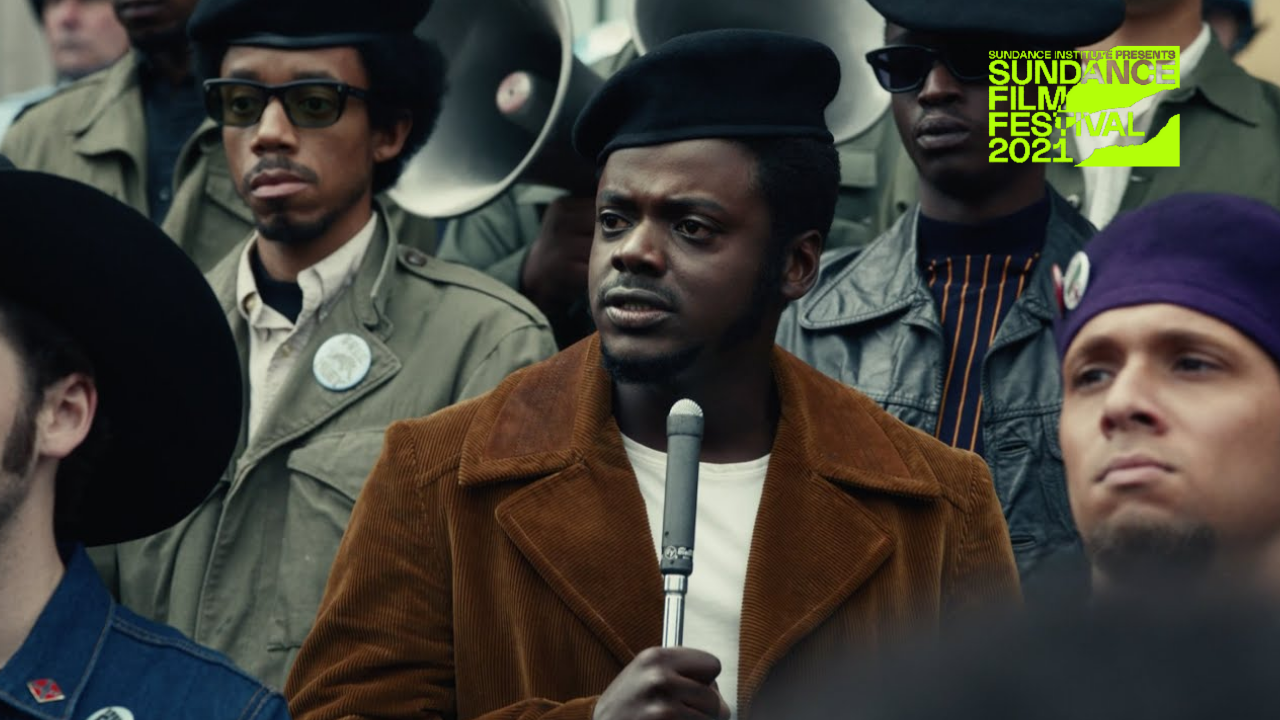 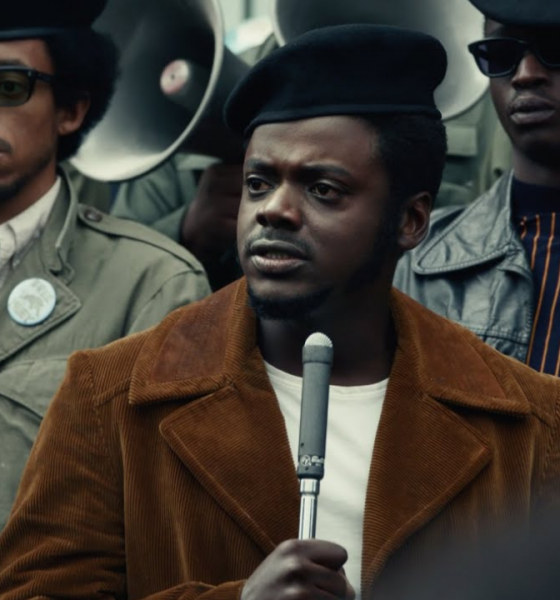 Murdered at the age of just 21, activist Fred Hampton and the loss of the promise he represented still lives within the fibre of the black community. Felt in 1969 when in the wake of Hampton’s death, legendary black choreographer, Alvin Ailey dedicated the anguish filled piece ”Masekela Langage”. Echoed in 2018 as Issa Rae donned a sweatshirt stating “FBI killed Fred Hampton” in an episode of Insecure. Along with Emmett Till, Hampton’s death is one of the watershed moments of the civil rights movement. This makes Shaka King’s conspiracy thriller, Judas and the Black Messiah, incredibly hard viewing, but all the more essential.

The story is framed through audacious car thief William O’Neal (Lakeith Stanfield) who, in order to escape jail, agrees to infiltrate the Illinois chapter of the Black Panthers to further the FBI’s dogged obsession with stopping Hampton’s unifying force as the “black messiah”. Controlled by agent Roy Mitchell (Jesse Plemons), O’Neal finds himself caught between his need for self-preservation and the betrayal of black hope for progression.

Lakeith Stanfield gives a career-best performance as O’Neal. Excelling without the booming speeches his co-star has to chew on, Stanfield perfectly illustrates the tightrope O’Neal walks in each interaction. The subtle tenseness of his jaw, a thin laugh that doesn’t reach his eyes, his skittish expression both when feeling the flame of his comrade’s initial suspicions, and when hardly believing he’s gotten away unscathed. O’Neal’s portrayal is measured; he’s a man pressured into an uncomfortable position, yet the film never attempts to overtly sympathise nor openly condemn him. Rather, King lets the events themselves do the talking and sheer power of Daniel Kaluuya’s Hampton draw you in. If his star-making turn in 2017s Get Out earned him an Oscar nomination, then Kaluuya is surely deserving of an award this time around. Hampton is a figure largely unseen on screen, and King takes Kaluuya’s natural magnetism and lets him dial it to infinity through rousing oratory. As Hampton takes the lectern rallying the crowd with messages of unity and revolution, it feels spiritual, emotional – and sickening that the tragedy has already been written. Where it would be easy to simply paint Hampton through booming speeches, one of the film’s smartest decisions is that it treats scenes of Hampton the man as just as important. The relationship with his fiancée fellow Black Panther Deborah Johnson (Dominique Fishback) is deftly weaved in, and Fishback truly deserves attention here for the skilled duality in her depictions of vulnerability and resolve.

Judas and the Black Messiah is a thrill ride from start to finish. Shaka King utilises a wildly talented cast and elevates yet further with a brilliant score and impactful dialogue. The grief over the death of Fred Hampton reaches from the past into the present day and it’s impossible not to notice the parallels between his time and the social climate of the world we exist in currently. However, through this timeless and towering feature, Hampton’s words and ideas are able to speak and remind us that no matter what we’re facing, we can be revolutionaries.