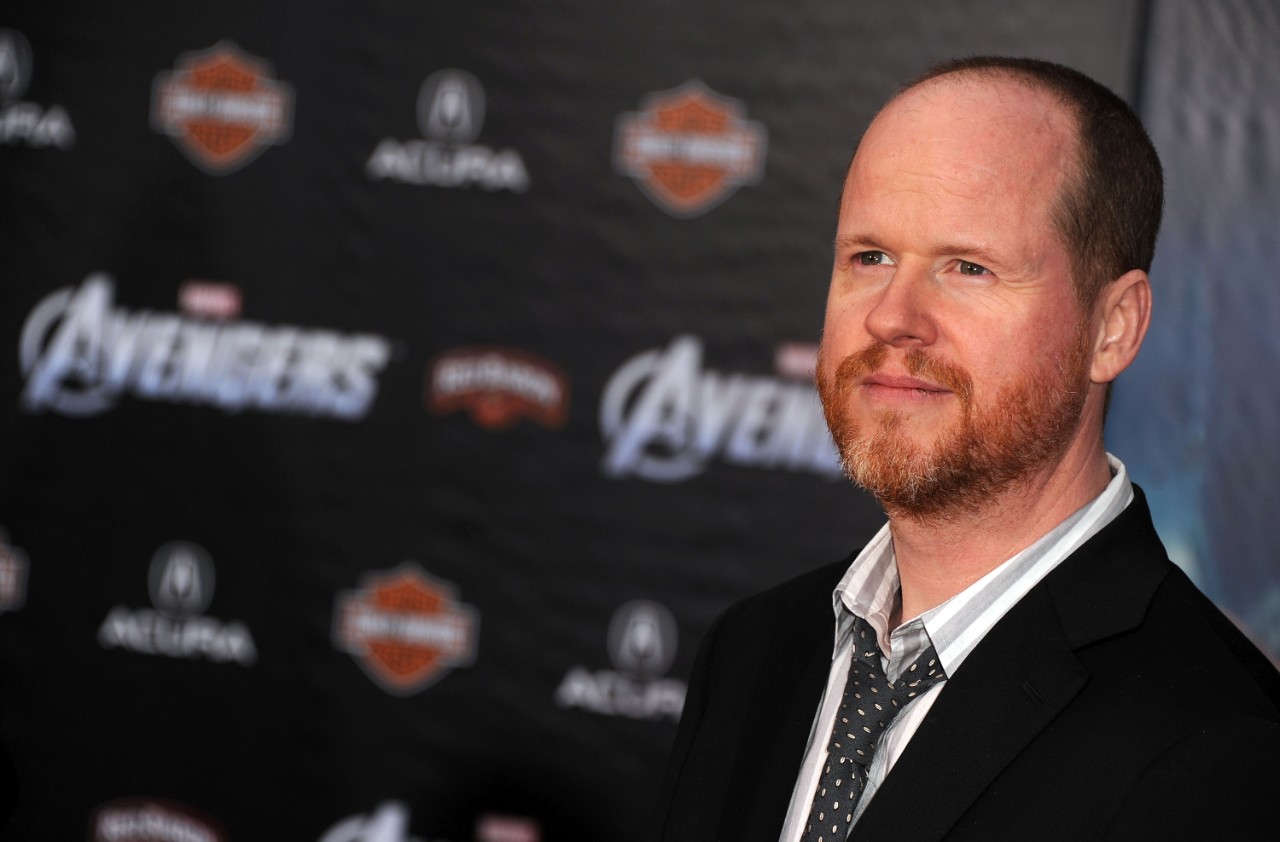 Joss Whedon clearly has a thing for superheroes as The Avengers director is set to direct and produce a Batgirl film.

Whedon has made the deal with Warner Bros. who are making a series of female-focused superhero films with Batgirl following on from Wonder Woman and Gotham City Sirens.

She first appeared in the comics in 1967 and has featured in several television series and films.

This will be Batgirl’s first standalone film though.