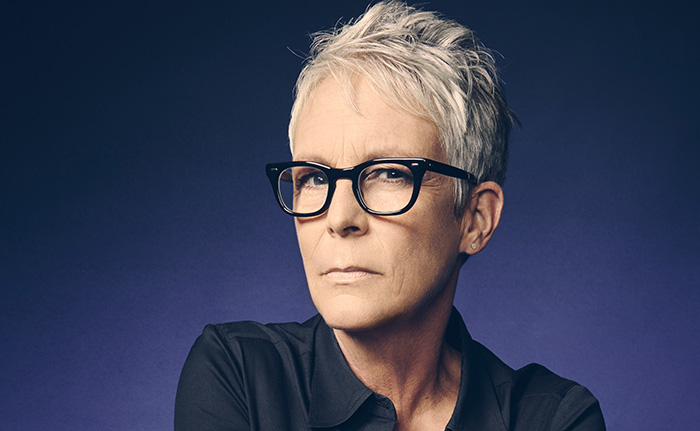 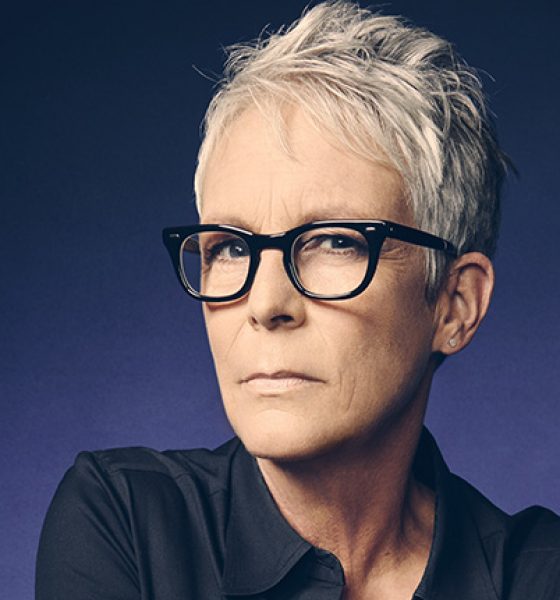 Looper director Rian Johnson continues to assemble one of the most staggeringly impressive ensemble casts in recent memory for his upcoming feature, Knives Out, with Halloween’s Jamie Lee Curtis now joining the cast too.

Jamie Lee Curtis is currently experiencing marked success with her return to the character that launched her career, Laurie Strode, in this year’s rebootquel Halloween. Knives Out, meanwhile, has been described as a contemporary whodunit, with Craig portraying an archetypal grizzled detective, tasked with getting to the bottom of a classic locked-room murder mystery.

Johnson is set to produce with his creative partner Ram Bergman, and the feature is expected to ignite a bidding war between studios in the coming months. Craig had previously planned to begin shooting Bond 25 for director Danny Boyle in the coming weeks, but when Boyle departed that project following creative differences with both Craig and the studio, it freed up the Casino Royale actor’s schedule to join Knives Out.

Rian Johnson has also written the screenplay for the feature, which is expected to begin shooting this month. No release date has been set.

Halloween is in cinemas now, rated 18.