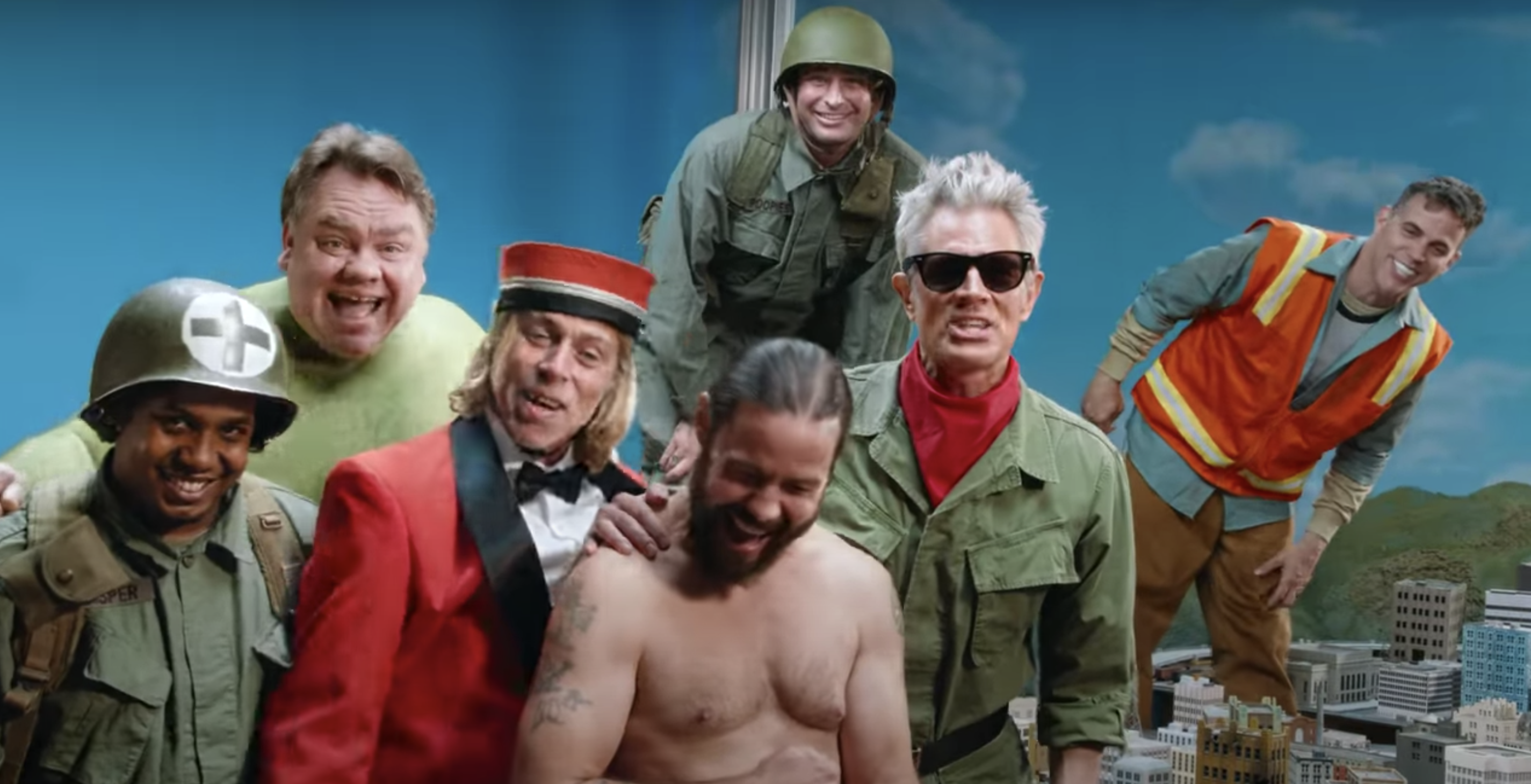 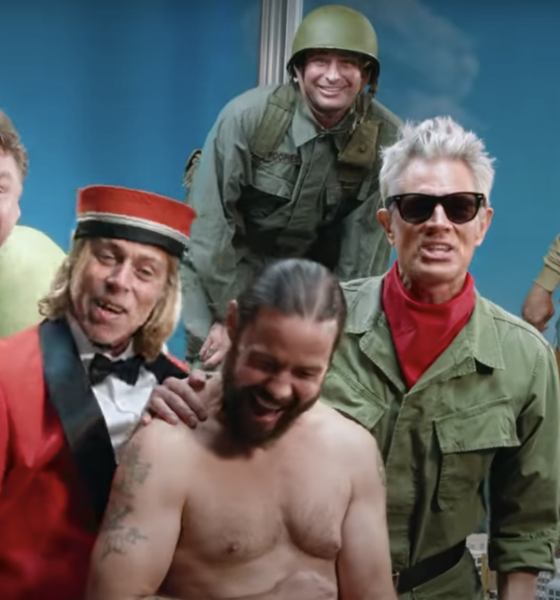 MTV, pop-punk, Tony Hawk’s Pro Skater, Big Brother Magazine, and, of course, Jackass — if one were to create a 2000s time capsule, those inseparable relics of the American popular culture would surely have their rightful place under the spotlight. What started off as an incidental collection of stunts shared at local skate shops on bootleg VHS tapes expeditiously became a worldwide sensation, spawning an entire multimedia franchise on the sheer basis of bonding over male physical trauma. The Corona jingle at the beginning of each episode, Knoxville’s signature introduction, and a copious amount of (censored) male nudity — you knew exactly what you’re in for when you tuned into Jackass. Since then, times have drastically changed: “corona” is no longer synonymous with either beer or Jackass, on-screen genitals have become significantly more acceptable on TV, and the genre of theatrical comedy is at its absolute lowest point in history. Hence, it is even more surprising that the ball-busting antics of Jackass remain as pure and earnest as they were over 20 years ago — something to be commended when the genre is straying further and further away from the DV immediacy brought by camcorders and fisheye lenses of the aughts. With everything in the world going by way of a farce, it feels like now is the perfect time for Jackass to grace the silver screen once again — and they shall do so in all their grey-haired, dick-crushing glory.

“Oh yes, there will be blood” might be a phrase coined by the villainous John Kramer of the Saw fame, but it does feel shockingly appropriate for the joyous triumph of pain that ensues in Jackass Forever. Much like Magic Mike XXL or the oeuvre of Michael Mann, the series has always set its sights directly at the positive sense of camaraderie and acceptance, something that permeates the very ethos of Jackass: between the overtly apparent diversity of the group and the amount of screentime each of the cast members gets, it’s no surprise that the audience has always gravitated towards this representation of masculinity. Explicitly a documentary feature, Tremaine’s careful selection of sketches has somehow managed to perfect the art of balancing healthy friendships with casual on-screen sadism, depicting a phallus as an almost serendipitous object of heterosexual bonding. Knoxville nonchalantly touching Steve-O’s penis during one of the most horrifying instances of genital mutilation in the film is merely an extension of their comfort with each other and their bodies, as the stunt itself never rings mean-spirited or cruel due to the tension being diffused by the group’s support. Tremaine understands that nothing is more comforting after a potentially lethal skit than a friendly hug or a chance at affectionate retaliation, holding the frame just long enough for us to see that happen.

Sharing some of its DNA with the preceding Jackass 3D, Forever once again reaffirms that the move from the SD video look to true digital has certainly impacted the way the audience engages with on-screen physicality. The glossy sheen of FHD is a striking deviation from the home video origins that made Jackass such a phenomenon among skate fans. Therefore, the third instalment came up with the clever gimmick of utilizing 3D to aid its tooth-pulling action. Forever’s wistful structure, on the other hand, firmly engenders the trendy “legacy sequel” mode, masterfully treading that razor-thin line between nostalgic MTV-era undertones and the welcome introduction of new Jackass members. Tremaine employs an almost circular structure here, opening the film with Steve-O’s loving acknowledgement of the sequel’s redundancy due to the reflective montage at the end of Jackass 3D, while finishing off with the future of Jackass, Poopies and Jasper, joyfully proclaiming that they’ve been fans of the series since they were kids. It all simultaneously feels like a trip down memory lane and a setup for what’s to come, paying respects to the ones the group lost and empowering those who now proudly wear their skull-and-crutches tattoos.

In one of his recent interviews, Steve-O said something that perhaps best exemplifies the enduring appeal of Jackass: “Our human existence is a prank on us because we only have one instinct, which is to survive, and we only have one guarantee, which is we won’t.” There is something so uplifting in seeing these men, already pushing their fifties, fully embrace their immature selves and have a grand time kicking each other in the groin just because they still have the physical ability to do so. The texts they leave behind are some of the greatest examinations of masculinity found in American cinema, and these works will remain here long after the group’s ride is over. Jackass Forever is a film in which lifelong friends declare their love for each other immediately after causing immense bodily harm, while Tony Hawk shows up dressed in his late 80s era drip — and, maybe, that’s all it ever needed to be.

Honk for Jesus, Save your Soul ★★★