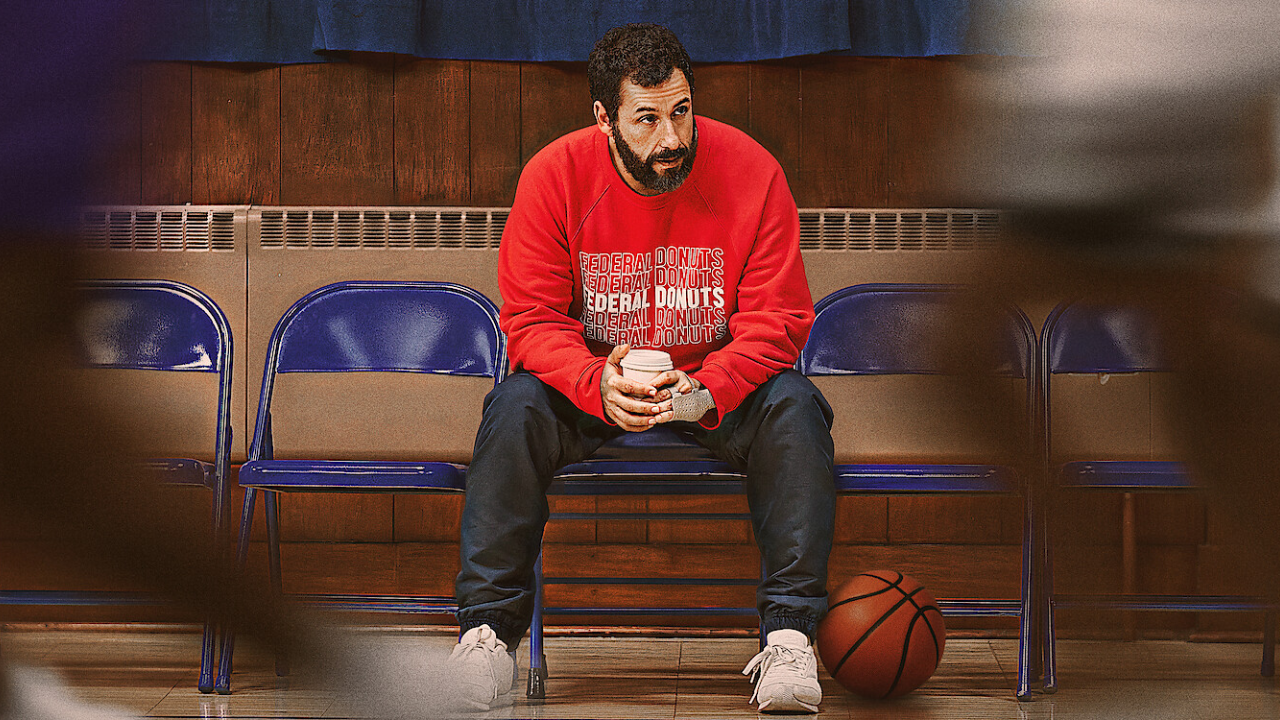 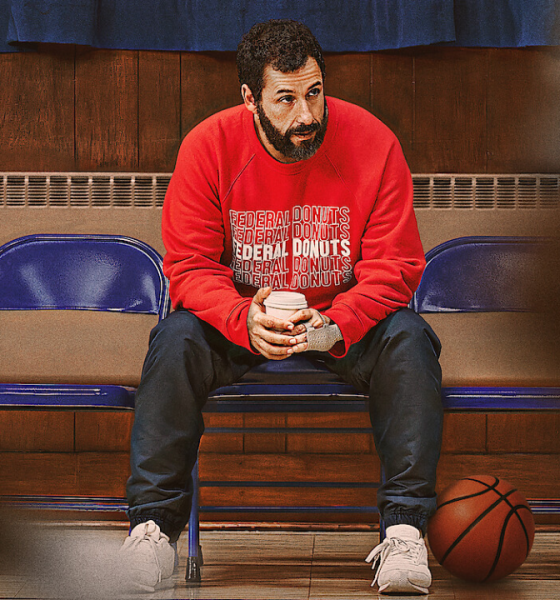 Adam Sandler’s career has been most enjoyable. Far from being a comedy actor, he is sometimes labelled as having shown immense range, especially in the latter part of his career. After Punch-Drunk Love hinted at more range from the Sandman, 2020’s Uncut Gems from the Safdies and Noah Baumbach’s The Meyerowitz Stories completely unravelled expectations for a Sandler film showing him to be an actor capable of real depth and dramatic roles. Sandler continues the more dramatic trajectory with his latest film, Hustle; a Basketball centred drama focused on an NBA scout who discovers the find of his career and the relationship the pair develop as Stanley (Sandler) tries to help the raw Bo Cruz (Juancho Hernangómez) meet his potential on tour.

Ultimately the barometer for this film may be if it pleases not just fans of NBA and Basketball more broadly but also relative newcomers. The best sports films, be it Moneyball, Le Mans 66 or Rocky, offer something both for fans and novices, and this film is no exception. There are cameos aplenty from major names in the industry sure to please diehards, but these feel organic rather than shoehorned in and help make this a heartfelt love letter to the sport, one Sandler has a lot of affection for.

So much of the film plays out as a two-hander between Sandler and Hernangómez. As such, a lot is riding on the pair’s performances to not just sell the central relationship but also to carry much of the film’s two-hour runtime, and it rarely feels boring or laborious as it could easily do. Hernangómez, a professional basketball player himself, can faultlessly sell the physicality required of his role and, for someone new to the world of acting, gives a commendable performance opposite Sandler, hitting the required beats for his character. He delivers another layered performance here, far removed from his other dramatic roles, offering further proof of his star quality. It is proving to be an acclaimed stretch in his lengthy career which looks set to continue with other announced projects, including a reunion with the Safdie brothers. Ultimately it is Sandler audiences will be coming for.

The supporting cast is full of starry names, including Queen Latifah, Ben Foster and a small role for the legendary Robert Duvall. While these roles are smaller in nature, the sheer quality of the actors adds to the feel and helps support Sandler. Ben Foster is an always welcome on-screen presence and delivers as the co-owner of the 76ers, who has a frosty relationship with Stanley.

While Hustle doesn’t completely reinvent the wheel, it is an enjoyable sports film full of warmth and heart with solid performances, especially from Sandler. The film works better than it might on paper and feels far from a run-of-the-mill sports film and is well worth the audience’s time. Here’s hoping Sandler continues this dramatic phase. Hustle is, of course, sure to please fans of the NBA, but there is likely enough narrative tension and star names to entice newcomers.