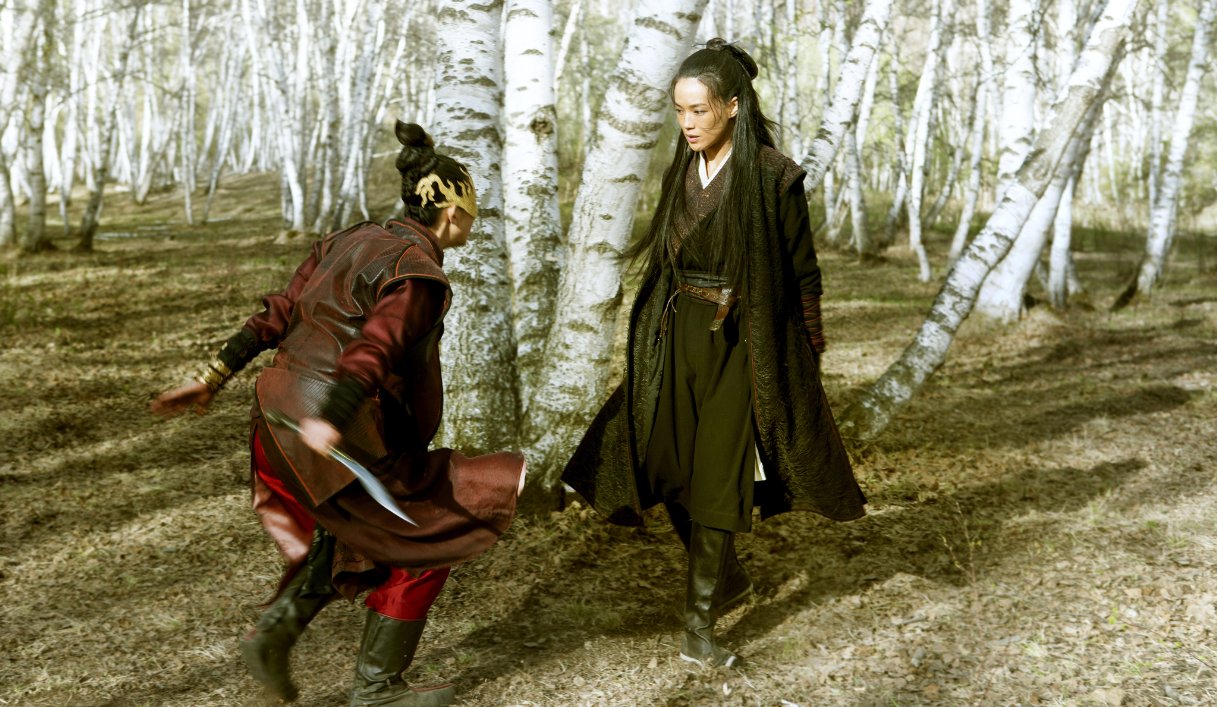 The BAFTA nominated drama The Assassin is emblematic of director Hsiao-hsien Hou’s illustrious career, as another fine example of the meticulous commitment to his craft, and the enchantment that prevails. The venerable, celebrated Taiwanese filmmaker, who has adorned the silver screen across the last four decades, discusses the indelible aesthetic and tone to this piece, and the challenges posed from his actors not being familiar with martial arts. He also explains why he doesn’t want this film to be defined as a wuxia production, and exactly why he decided not to show any bloodshed within this endeavour.

The Assassin is your first feature length film since 2007 – what was the reason behind the break in between?

I’ve been occupied by chairing The Golden Horse Film Festival and Awards, that’s why it took such a long time for me to make this film.

So what was it about ninth century China that appealed to you as a setting for this movie?

It’s because the ninth century is the golden age in Chinese history, it’s the time of the Tang dynasty. I’m fascinated by Nie Yinniang, the assassin.

Yinniang is a very human creation, how essential is it that we can relate to her and sympathise with, despite the fact she’s been left with an inhumane task of murder?

I don’t really sympathise with the character. You can’t just kill people, for any kind of reason, under any circumstances, you just can’t kill people.

The film begins in black and white before moving in to colour, what was the reason behind this decision?

The black and white beginning is just like the beginning to a novel, where you have a prologue. I used it in this way, to  start it like a novel, to introduce this film.

It looks incredible when the colours appear, adding such a vibrancy to the aesthetic, enriched by the picturesque landscapes. Is that all natural imagery, or has it been coloured?

The landscapes in the film are natural, they’re real, there has been no post-production on that. But a lot of the buildings we shot at are actually in Japan because they learnt a lot from the Tang dynasty, especially in construction. We also did a lot of takes in the high mountain lakes of China. Many people in the audience saw the clouds in the sky and thought it was added in post-production, but actually it wasn’t. Just at certain times there is a natural phenomenon, you can see these beautiful clouds.

What’s also beautiful, and very elegant, are the martial arts sequences. In regards to the choreography, how long did it take to perfect the fight scenes, because they’re almost like a dance?

It took a lot of time to shoot the action scenes because none of the actors could initially do martial arts. So in the beginning, when they started shooting, we would use natural reflections when you receive a punch, but it wasn’t good enough, it looked very strange and not perfect, so they practised and practised and practised a lot to get it perfect.

There’s no bloodshed though, why did you decide to veer away from any gory sequences?

I don’t like it. It’s not necessary to have blood. I simply do not like it. Some of the kung-fu masters and consultants suggested that we should have some blood spill out from a cut in the neck and have it spray everywhere, but no, I simply don’t like that. 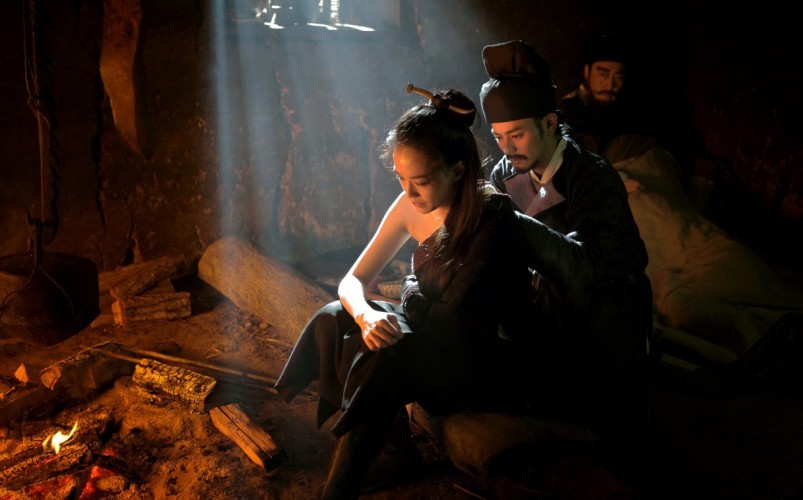 The film maintains a sense of realism, but some of the fight scenes are surreal to say the least, was it a challenge balancing the two together?

Because of the limitations of the actors, and the fact they didn’t know martial arts, it was impossible to make a perfect fight that would seem as though it has come from the real world, so I had no choice. So I asked them to practice individual parts and shoot them separately, and then I connected them all together to make the perfect fight. That’s how I managed to get that done.

The camera is generally quite far away from the action, which is something we often associate with your work, does that give actors more freedom to perform?

It depends. While I usually prefer a long take and long shot, if the close shots can deliver a good scene I will still use that instead. It’s not just about giving freedom to the actors, it depends on whatever situation is comfortable. Usually we set up the backdrop in an open ground area rather than indoor in a closed space. I prefer natural sunlight, so you can see when they wear silk dresses, brought from India and Korea, as they reflect the natural light.

This is the first you’ve tried your hand in the wuxia genre, is it one you’d perhaps like to revisit again?

I would prefer that this film is not defined as being wuxia, because there is already a general concept and idea about wuxia. There’s still a realism to my style, which is limited within the general concept of wuxia. It took me a lot of energy and effort to do that, so it may not be that easy to make another one.

The Assassin is just one many remarkable films that decorate your career – which was celebrated at the BFI in London in 2015. It must be incredible to know there has been a celebration of your work and career at such a prestigious venue?

Of course I was grateful my previous films were being appreciated, but for me, I am far too embarrassed to watch my previous work, I worry they might be rubbish. Even with The Assassin, maybe after a decade I might think, why did I do that?

So finally is there one film from your back catalogue that you hold in the highest regard? Is there one you feel defines you as a filmmaker?

Before shooting Goodbye, South, Goodbye, we didn’t have any script. But I worked with the three actors before, from Good Men, Good Women. I brought them and that film to Cannes and there they stayed in the same apartment and hung out together all the time, every day, so they became very familiar with each other and I saw a very interesting interaction, and was fascinated in how quickly they became such good friends. It inspired me to shoot Goodbye, South, Goodbye and focus just on these three characters, and so based on these actors I designed the characters and developed the story from that. That’s why.

Exclusive Interview with Toby Jones on ‘Tale Of Tales’