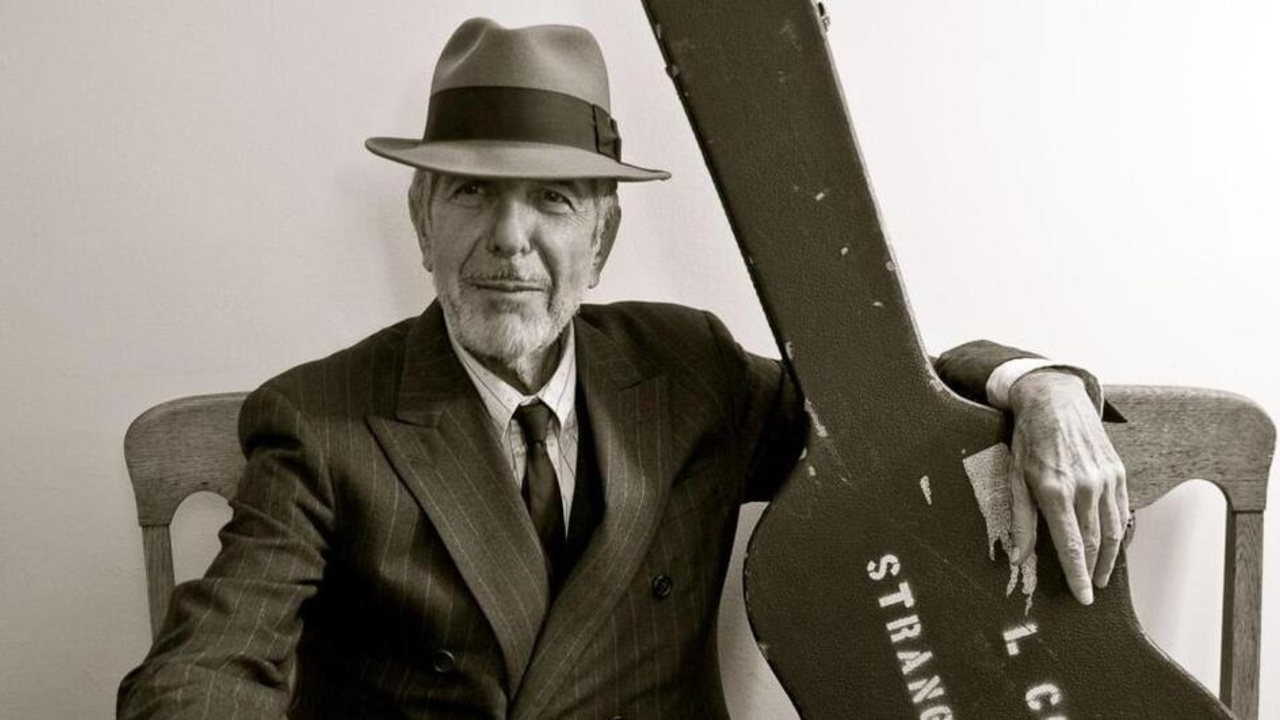 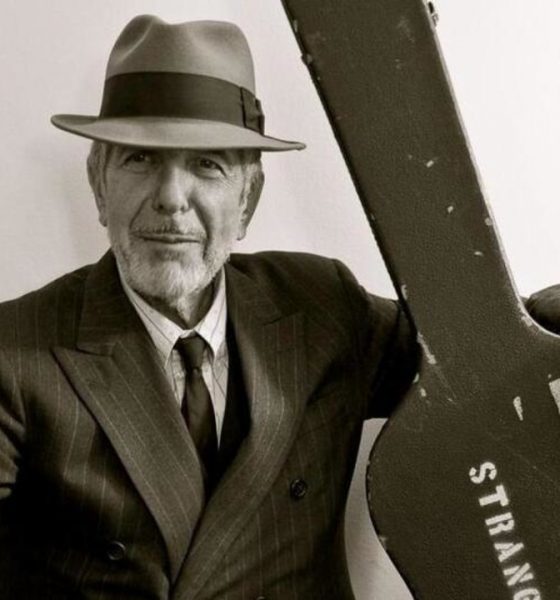 The story goes that Bob Dylan asked Leonard Cohen how long it had taken him to write his masterpiece song, Hallelujah. Coen sheepishly replied, two years. He was too embarrassed to admit that it had taken him seven years, at least.

Yes, but Hallelujah is no mere pop song. Described as a modern prayer, it’s about everything from the Old Testament to sexual union, a broken love affair to the mysteries of life.

Hallelujah: Leonard Cohen a Journey, a Song starts with pages and pages of notebooks in which Cohen wrote, possibly, over 180 verses for the song with perhaps a couple of hundreds of versions of each line. There is no known version featuring all the verses, and different artists have selected their favourites to interpret the song. It is believed there are about 300 recorded versions of Hallelujah. Some see it as a sacred song about religion. Others point to the secular verses and the sexual aspect of it. Others still see it as a union of the sacred and the profane with the addition of a cry to the end of a love affair. Lines such as ‘All I ever learned from love was how to shoot someone who outdrew you’ resonate with many. The song can be heard as joyous, holy and bittersweet and so can suit many moods.

Decades after its release, it’s still one of the top choices to play at both weddings and funerals, at commemorations of global tragedies and national celebrations, and being the song contestants on talent shows such as American Idol pick to showcase their range and subtlety. It’s so ubiquitous that Cohen once jokingly suggested that perhaps it was time for there to be a moratorium on Hallelujah.

This fascinating, respectful, painstakingly well-researched documentary traces the origins of the song alongside the unusual music career of its writer. Neither got off to a promising start.

Cohen was already in his 30s when he embarked on a career as a singer/songwriter. He was better known, at the time, as a poet and writer in Montreal, Canada. Folksinger Judy Collins gave him his first break, inviting him to appear on stage with her. However, nerves shook him so badly he ran off stage, and it seemed as if that might be the end of his pop ambitions. He recovered, however, and signed a deal with Columbia. Someone in that corporation recognised that he was an artist with a special gift, even if it wasn’t packaged in the conventional pop star covering.

Through archive footage of him (in his 30s and 40s resembling a young Al Pacino), contributions from friends, colleagues and one of his many lovers, we travel the journey of Cohen, the artist, but also that of his song.

Despite the initial faith in him, the record label refused to release his album Various Positions in 1984, on which the song he had laboured so long on, Hallelujah, appeared. It looked like the song might disappear into the abyss of forgotten album tracks.

However, Bob Dylan liked the song and began to perform it. It was then reworked by John Cale, founder member of the American rock band The Velvet Underground, as part of a tribute album to Cohen called I’m Your Fan, a play on the title of one of his albums I’m Your Man. Cale’s sparse rendition struck a chord with audiences. But even then, the song seemed destined to remain a cult favourite.

Enter Jeff Buckley. If you’re not familiar with Buckley, you might just know some of his fans; Adele, Lana Del Rey, Elton John, Led Zeppelin, David Bowie, Boy George, Radiohead, to name just a few. Hailed as the great white hope for American rock, Buckley began his career singing in the coffee houses of New York. He covered everything from blues standards to The Smiths. A crowd favourite was his rendition of Cohen’s hallelujah. He was persuaded to record the song for his debut album, Grace. Tragically, Buckley never got to see the full acclaim that this album has gained over the years. He drowned in the Mississippi River in May 1997. His awe-inspiring version of Hallelujah is often hailed as the definitive one. In 2014 it was inducted into the Library of Congress’s National Recording  Registry.

Buckley’s version gave the song wings that took it into a different league. While its composer, Cohen, took several years out in the 1990s and entered a period of seclusion at a monastery, the song entered the public consciousness.

Then in 2001 came Shrek. Yes, Shrek. From the sublime to the unexpected. The green ogre gave hallelujah yet another new lease of life. The song featured in the Dreamworks hit film and introduced itself to a new generation. In the film, the Cale version is used, but Rufus Wainwright does the honours on the bestselling soundtrack. After that, the song was unstoppable.

Cohen built up a devoted fan base over the years, which was drawn to his intelligent, searching lyrics, gruff voice, humour, and intellect. There can be little doubt that his most famous song added immeasurably to the lustre of his career and standing as a songwriter. Prior to his death in 2016, in probably the most commercially successful part of his career, Cohen enjoyed sell-out concerts worldwide and played at huge festivals like Coachella and Glastonbury. Hallelujah was a centrepiece of the tour, although, ironically, his version is lesser-known. Nevertheless, when asked to explain the song’s enduring power, he said if he knew where great songs came from, he would go there more often!