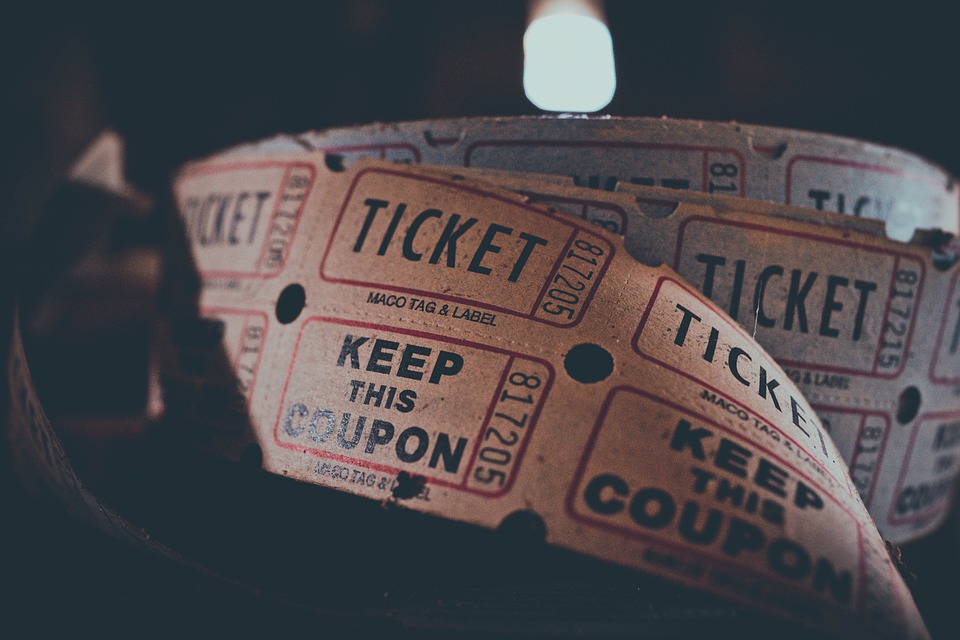 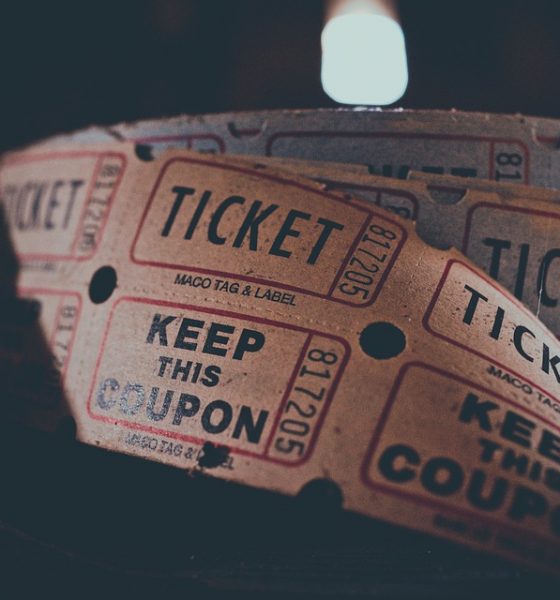 When it comes to cinematic representation, there’s little room for the casino industry to complain. With built-in glamour and drama and no shortage of cash on the line, casinos are ideal locations to base critical moments and, indeed, entire movies.

But what about those casino movies which never seem to quite get the recognition they deserve? We’re talking about the less high-profile pictures that deserve your time just as much as the big boys.

In this guide, we’re going to share with you some of our very favourite underrated casino movies. Let’s go.

Las Vegas, today a gambling haven, was not long ago a deserted wasteland in the middle of one of America’s least habitable areas. Bugsy (1991), directed by Barry Levinson (Rain Man, Good Morning Vietnam), tackles that very subject and boasts a 80% overall score at https://www.metacritic.com/movie/bugsy. 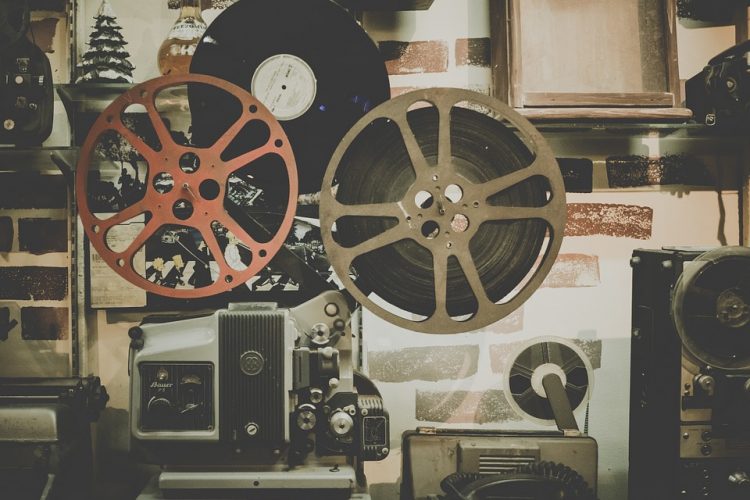 Steve McQueen, that cinematic icon, lent his talents to over 40 movies and TV shows during his tragically short life, but few roles are as underrated as his turn as The Cincinnati Kid (1965).

Starring as Eric Stoner, he was the Cincinnati Kid, a young poker player out to build a name for himself as the best around. How do you do that? Well, you beat the best player around – Lancey “The Man” Howard (Edward G. Robinson).

What follows is pure drama, and shouldn’t be missed.

Overshadowed by its more recent remake, the original Ocean’s 11 deserves a critical reappraisal and is well worth a revisit. Originally thought of as little more than a vehicle for five members of the Rat Pack (Peter Lawford, Frank Sinatra, Dean Martin, Sammy Davis, Jr. and Joey Bishop), it remains a rollicking heist movie about big risks and big rewards.

Of course, with the likes of https://games.paddypower.com/c/daily-jackpots offering jackpots of over £300k on games such as slots and roulette, you’d sooner head there than plan the heist of the century these days. Anyone got a time machine? It’d save those boys an awful lot of effort.

Based on a true story, Owning Mahowny (2003) discovers what happens when you give a man with a gambling problem access to millions of dollars. Full information about the film can be found at https://www.imdb.com/title/tt0285861/

Bank employee Dan Mahowny (Phillip Seymour Hoffman) syphons off money from accounts at his bank to feed his habit, spurred on by sleazy casino boss Victor (John Hurt), as his life begins to spiral out of control. It’s a beautifully pitched film with a reliably stunning performance by the dearly missed Phillip Seymour Hoffman.

And there we have it! Four casino movies which run the emotional gamut. Perhaps that’s the timeless appeal of casinos as a setting, that under one roof you can have thousands of stories, each as fascinating as the next. Think we’ve missed your favourite underrated casino movie? Comment below!