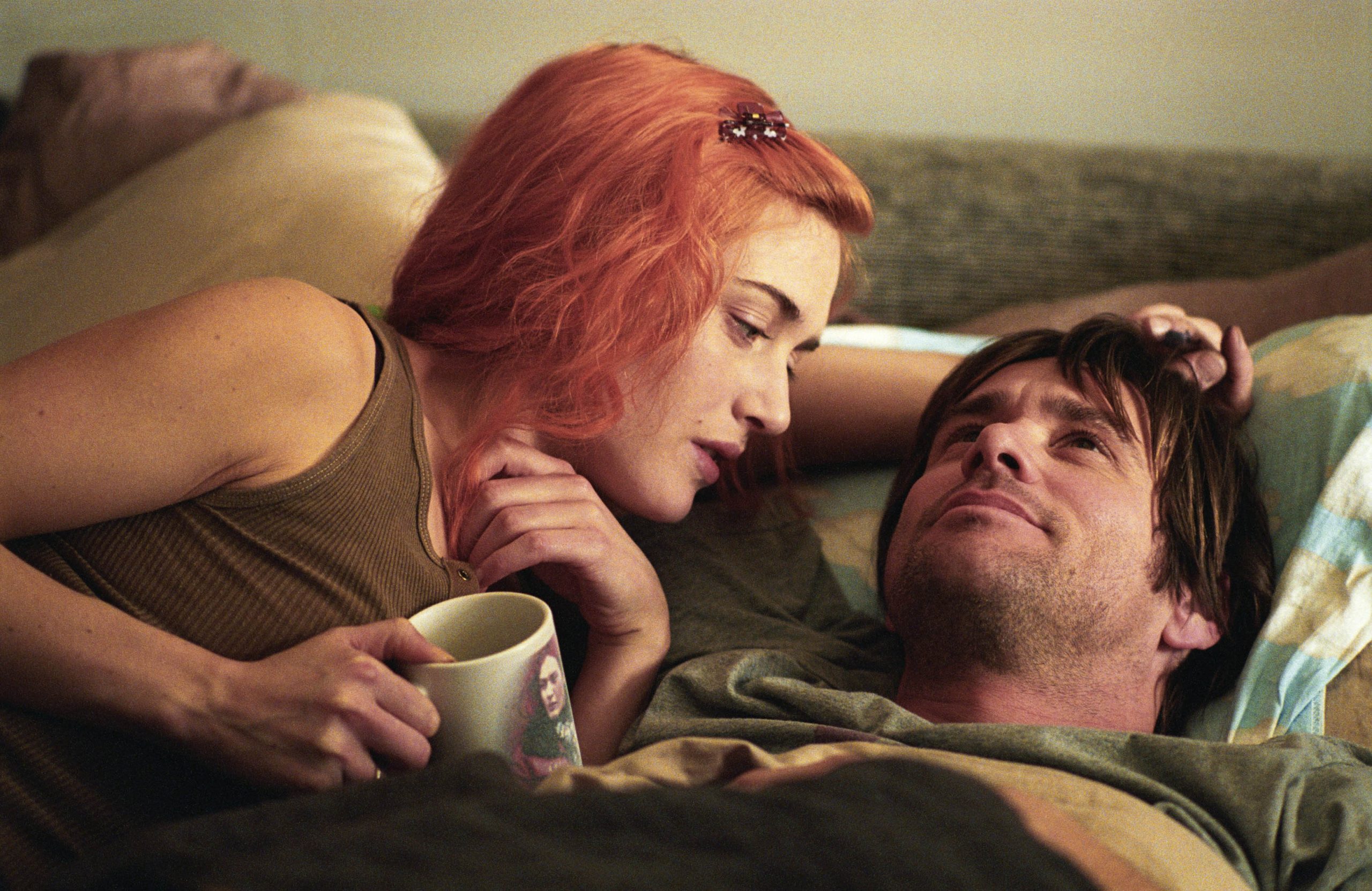 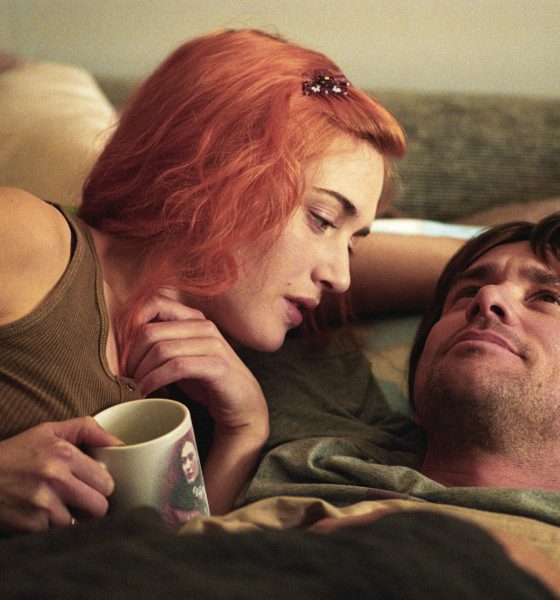 Valentine’s Day has always been polarising. I know people that truly embrace it, eagerly shopping for cards that rhyme, breakfast in bed, chocolates in red heart-shaped boxes and a reservation at whatever Italian restaurant is closest. While others do their best to studiously ignore it. They point out that it’s just become another day to be commercialised by high street stores and ask, “It’s not a real day, is it?” (Spoiler: It is! It originated as a Christian feast day honouring Saint Valentine.)

However the people around me spend it though, I have my own little valentine’s day tradition: Watching a film that deals with The Great Romance, but also other themes beyond that. Bonus points if it’s not a rom com. Here are my top 5 films that make me feel like true love exists, while sometimes not being the most obvious choices for your Valentine’s night. So, whether you’re alone or with someone special, take a look at the list and see if one of the films makes your watch list.

Eternal Sunshine of the Spotless Mind

If you haven’t seen Michel Gondry’s Eternal Sunshine of the Spotless Mind, you haven’t seen Jim Carey’s best performance yet. Carey plays Joel, who is stunned to discover that his ex-girlfriend Clementine (a brilliant Kate Winslet), has chosen to delete her memories of their relationship. Soon, it’s as though he never existed. He retaliates, choosing to do the same thing to her, and as we dip into his memories of their time together, we realise that perhaps ignorance isn’t bliss. I find something new every time I give this thought-provoking, heartbreaking yet strangely joyful film a re-watch.

Todd Haynes’s period drama, based on the 1952 semi-autobiographical novel The Price of Salt by Patricia Highsmith, tells the story of Therese Belivet (Rooney Mara), a young lady working at a department store in Manhattan where she encounters the beautiful Carol (Cate Blanchett). Things take an unexpected turn when Therese develops strong feelings for Carol and they begin a secret romance. Hayne’s sympathetic and deeply romantic direction, with a rousing score by Carter Burwell, is the perfect mixture of sweetness and melancholy that hints back to the post-war films of Noel Coward and David Lean.  I can’t help but think how radical Highmith’s original book would have been in terms of its overall conception, and it still carries that weight today. Simply: a masterpiece.

This is the one film on the list that could be called out as a Rom Com, although I’m going with ‘Musical Romance’ for the sake of this article. La La Land crept up on me the first time I watched it. I had to go back and see it on the big screen a few more times to fully appreciate the layers of friendship and burgeoning love in it. It’s devastatingly romantic – you’ve got Ryan Gosling’s Sebastien serenading Emma Stone’s Mia, for goodness sake. But at its core it’s a film that highlights the kind of love everyone has while they are trying to work out who they are and what their place is in the world. Were they the one that got away? The one you perhaps met too soon? I think the lesson is that we’re always glad that we did meet them, all the same. Plus, you know, it’s got great songs that you can’t help but sing along to.

There are so many great ways to spend your Valentines Day, but for the perfect night in with your favourite film, check out these TV Beds.

Barry Jenkins’ Moonlight follows the life of Chiron, a young African American man growing up in Miami. A coming of age, presented as three stages in his life, Jenkins’ film is a beautiful study of human connection and self-discovery across pivotal life-defining moments. It’s moving and mysterious, delving into themes including identity, black masculinity and sexuality and all of it so succinctly woven together. Jenkins’ eye is emphatic and unwavering, while DOP James Laxton provides the film with gorgeous cinematography that hints at a different side of Miami then we’re used to. One that radiates tranquillity and calmness. Despite the, at times, crushing realities for Chiron, Jenkin’s brings hope along with the rage and finds a way to convert it into happiness.

Last, but not least, a firm favourite of mine: David Lean’s epic romance Brief Encounter. After a chance meeting on a train platform, a married doctor (Trevor Howard) and a suburban housewife (Celia Johnson) strike up a friendship which hints at something more. With its sharp screenplay, hilarious supporting characters, famously fog-enshrouded setting, swooning Rachmaninoff score, and pair of remarkable performances (Johnson was nominated for an Oscar), the film explores the thrill, pain, and tenderness of a secret romance. The ultimate Valentine’s treat.