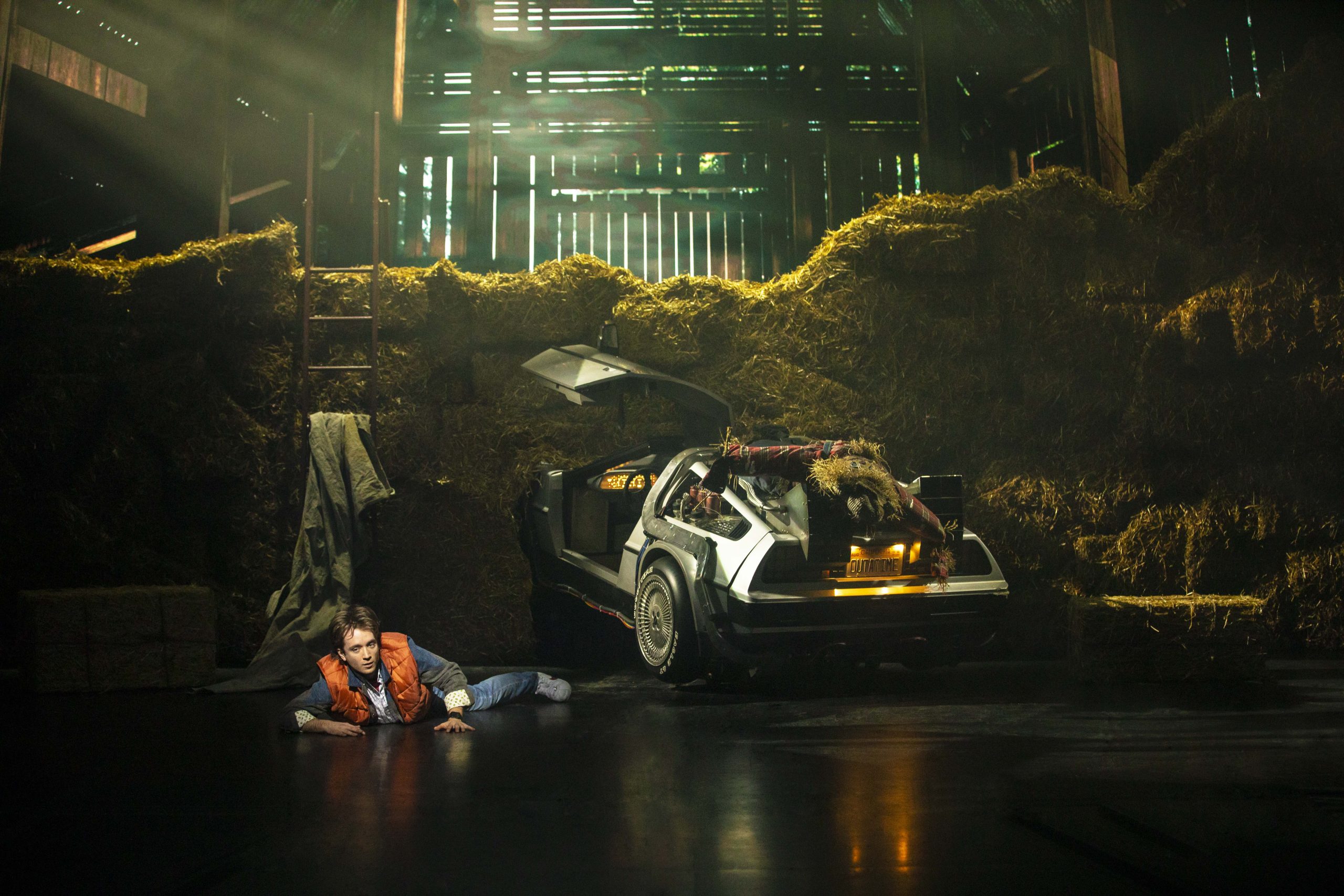 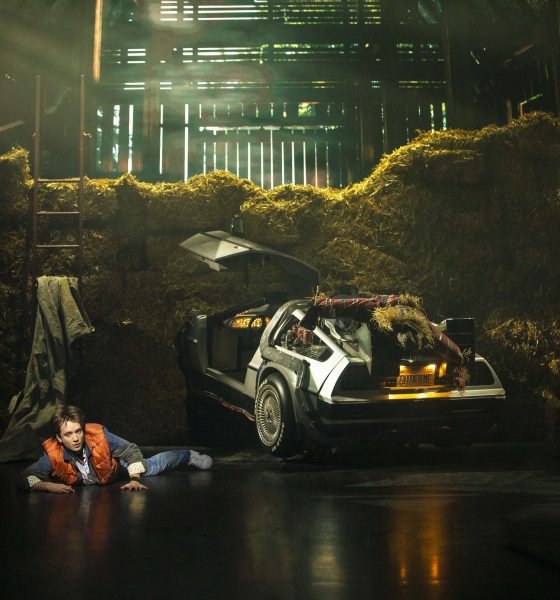 The world of theatre has often taken inspiration from other mediums, sometimes even elevating them beyond their original form. Among the highest grossing musicals of all time, many are adaptations of films, including The Lion King, Hairspray, and The Producers. Whilst others found their inspiration in books (Wicked), opera (Miss Saigon), pop music (Mamma Mia!) and even poetry (Cats). But looking at the theatrical landscape today, more and more musicals are direct adaptations of beloved, high-grossing, blockbuster films of the 80s and 90s.

It’s easy to see why. Going to the theatre is increasingly becoming a major expense with many good seats costing upwards of £100. At that price point, many theatregoers want to be assured that they’re seeing something they’ll enjoy, with familiar characters, scenes and songs. Taking a risk with a new, original musical, could pay off as you sit in the audience of the next Hamilton, or you could find yourself stuck in the middle of a row while you watch a notorious musical flop, like U2’s Spider-Man: Turn Off the Dark.

And, really, what unforgettable film moment isn’t made ten times better by high kicks, tap dancing feet, and the roar of an audience as nostalgia and the undeniable magic of theatre unite to create something that can’t be created in any other medium? So, instead of rewatching that worn out DVD or falling into another endless Netflix scroll, we’ve handpicked five iconic films that you can relive live on stage in London’s West End and around the UK in 2022.

5. Back to the Future: The Musical

The 1980s sci-fi classic and worldwide cultural phenomenon blazed into the West End last year at the Adelphi Theatre. This brand new musical adaptation features new songs by Grammy Award winners Alan Silvestri and Glen Ballard, alongside all of those mega hits from the film, like The Power of Love and Johnny B. Goode. All of the characters and quotes are included, but the undoubted star of this show is the special effects and theatrical wizardry, which genuinely rival even the best of modern day VFX. Trust me, you need to see the epic DeLorean-filled finale with your own eyes to believe it. Watch the trailer here.

This 1992 classic comedy has always been a firm favourite in my household, which sees Deloris van Carter (Whoopi Goldberg) leave her life as a lounge singer behind as she’s forced to join a convent after being placed in a witness protection programme. This musical adaptation premiered in 2006 and played a sell-out West End run before transferring to Broadway. A hugely anticipated revival of the musical will take place this summer starring Jennifer Saunders and an all-star cast that will be announced soon. It’s selling quickly though, get the last few tickets here.

It’s not only London that is getting its share of film-to-musical adaptations, dearies! Manchester’s Opera House is hosting the UK premiere of new musical Mrs Doubtfire in September 2022. This iconic 1993 comedy-drama saw Robin Williams play a recently divorced, out–of-work actor who transforms himself into a sharp-tongued elderly British nanny in a bid to restore his strained relationship with his family. The musical adaptation has a multi-award winning creative team of directors, writers and composers, and opened on Broadway in 2021 to adoring crowds. I don’t envy any actor having to fill the late, great Robin Williams’ shoes though! Tickets are now on sale for this exciting UK premiere here.

2. Beauty and the Beast

This list could have been filled with a host of Disney films that have been transformed into all-singing, all-dancing mega musicals, the most recent of which to grace the West End has been Frozen, which has seen hoards of budding Elsas, Annas and Olafs descend into the Theatre Royal Drury Lane. But, it’s the new production of Beauty and the Beast that I’m most excited about. Not seen in the UK since the noughties, this new production of the award-winning musical takes the ‘tale as old as time’ and reimagines it for modern audiences. Currently on a UK-wide tour, Beauty and the Beast will arrive at the London Palladium just in time for the school summer holidays – perfect for any parents keen to get plans sorted nice and early! Set an on sale alert to get tickets as soon as they become available.

Baz Luhrmann’s 2001 film Moulin Rouge brims with theatricality and always felt destined to receive the film-to-stage treatment. It took almost 20 years and many false starts, but the stage musical finally premiered in 2018, dazzling audiences with more excess and extravagance than Broadway has ever seen before. This tale of a young Bohemian poet who falls in love with a cabaret star and courtesan featured many memorable musical moments, including Your Song, Come What May and the captivating Elephant Love Medley. The stage musical includes all of these numbers but also some of the biggest pop songs of the last 20 years, including Lady Gaga’s Bad Romance, Adele’s Rolling in the Deep, and Gnarls Barkley’s Crazy. London’s Piccadilly Theatre has been totally transformed into the Moulin Rouge to create a true Spectacular, Spectacular! Get Moulin Rouge tickets and find the best seats here.