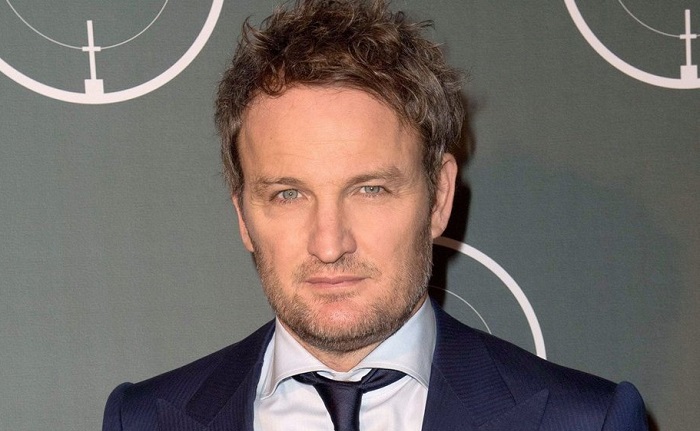 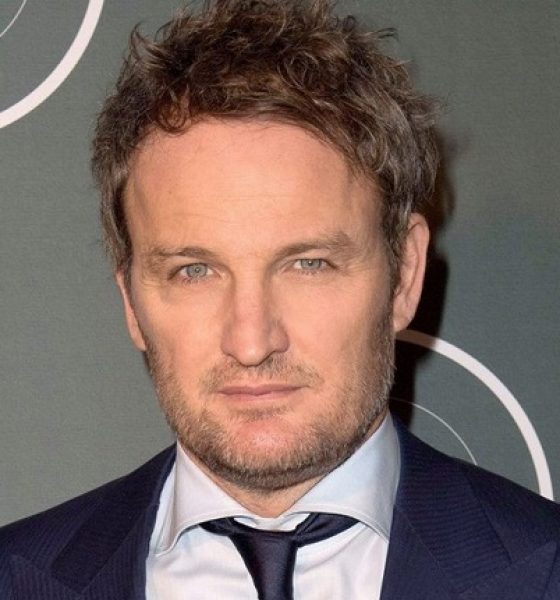 La La Land director Damien Chazelle’s latest film came under fire last week, following erroneous reports spread by right-wing news outlets without verification that First Man, the biopic of astronaut Neil Armstrong that recently opened to rave reviews at the Venice Film Festival, did not feature any shots of the American flag on the moon.

The rumour started when star Ryan Gosling described the original moonwalk “not as an American, but as a human achievement”. Said comment irked the blindly-patriotic flag-waving conservative crowd on social media , and later morphed into the false claim that the film did not feature the flag on the moon. The comments were even picked up by Republican senator Marco Rubio, who wrote on Twitter: “This is total lunacy. And a disservice at a time when our people need reminders of what we can achieve when we work together. The American people paid for that mission, on rockets built by Americans, with American technology and carrying American astronauts. It wasn’t a UN mission.”

But now actor Jason Clarke, who portrays astronaut Edward Higgins White in First Man, has bit back at the criticism, calling it “nonsense.”

“It’s just nonsense. The film itself can be interpreted as patriotic. It’s just silly and naïve I think. Of course it celebrates one of the greatest acts of America and Americans and humanity and mankind,” before adding, “People look for conspiracy theories rather than looking for the truth.”

Despite the reports being completely off-base, it hasn’t stopped so-called ‘true Americans’ from review-bombing the film on IMDb, where it currently sits at a 5.2 audience rating. Critically, the flick boasts an 81 MetaScore, and an 82% Fresh rating on Rotten Tomatoes.

First Man is due for release in the UK on the 12th of October, and will be rated 12A.