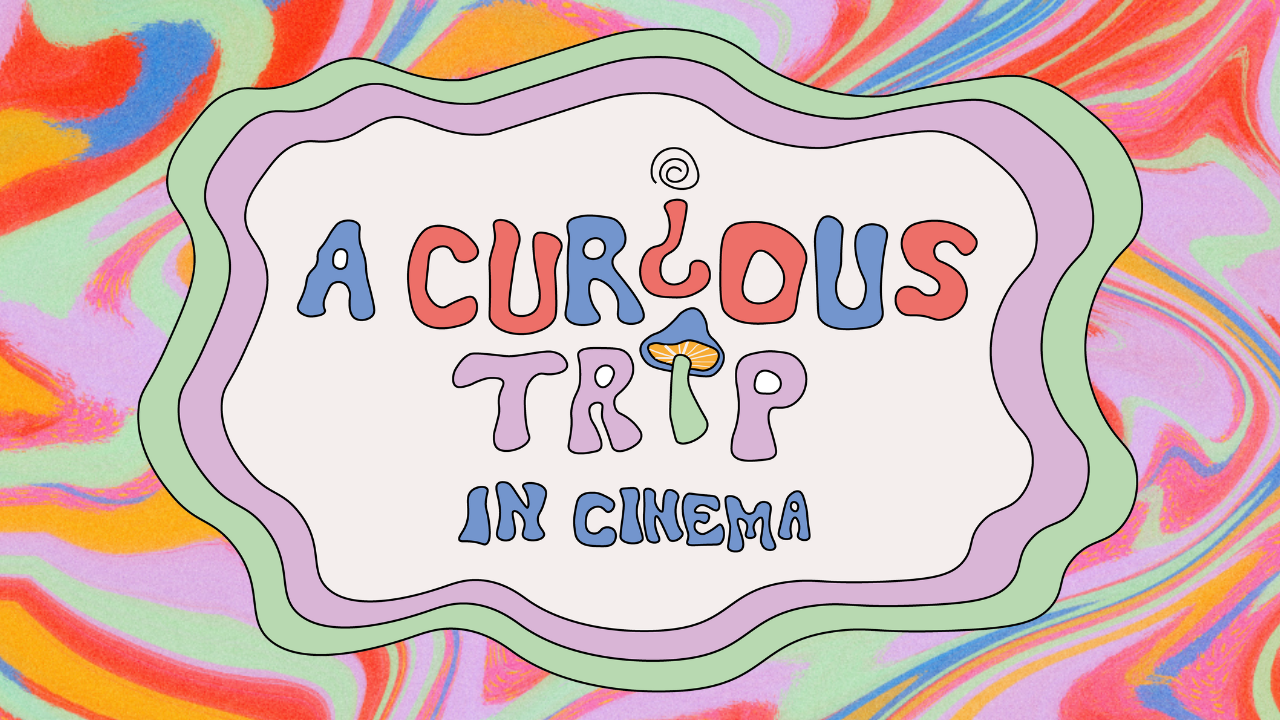 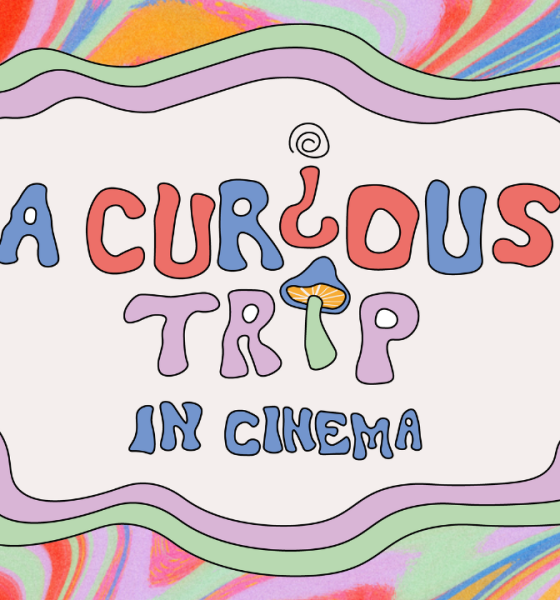 Ffilm Ifanc are delighted to announce that they have successfully secured funding from Film Hub Midlands’ Film Feels Curious fund. This funding will enable the young curators to curate a curious and eclectic programme of psychedelic films, taking place at the unique two-screen cinema, Cell B, in Blaenau Ffestiniog.

This one-of-a-kind, weekend will take an ‘immersive’ approach to film programming, exploring the theme of ‘Curious’ both visually and psychologically. The theme of ‘Curious’ will be brought even more to life as ideas and visual motifs from the films will extend into the public areas. Film titles are under wraps though, as part of encouraging the curiosity element, audiences will be asked questions which will help them pick which screen to enter. All the films will be captioned by Matchbox Cine helping to ensure the film screenings are as inclusive as possible.

“Ffilm Ifanc wanted to create a unique screening for young people to come and see movies that they might not have seen before. We wanted to embed the idea of ‘curious’ into a fully immersive experience for people and using the theme of psychedelia could test the limits of how curious our event could be. We have been supported by Wicked Wales and Megan Mitchell from Matchbox Cineclub to fully realise the potential of our work and are excited to see the outcomes”

“We are delighted to be supporting Wicked Wales in their oh so curious exploration of Psychedelia on film. Their project is ambitious, engaging, inclusive and fun, in the true spirit of Wicked Wales’ mission and ethos to support young filmmakers and engage young audiences across Wales.”

To keep up to date with the event head over to Ffilm Ifanc’s Linktree to follow them on all social channels: https://linktr.ee/FfilmIfanc