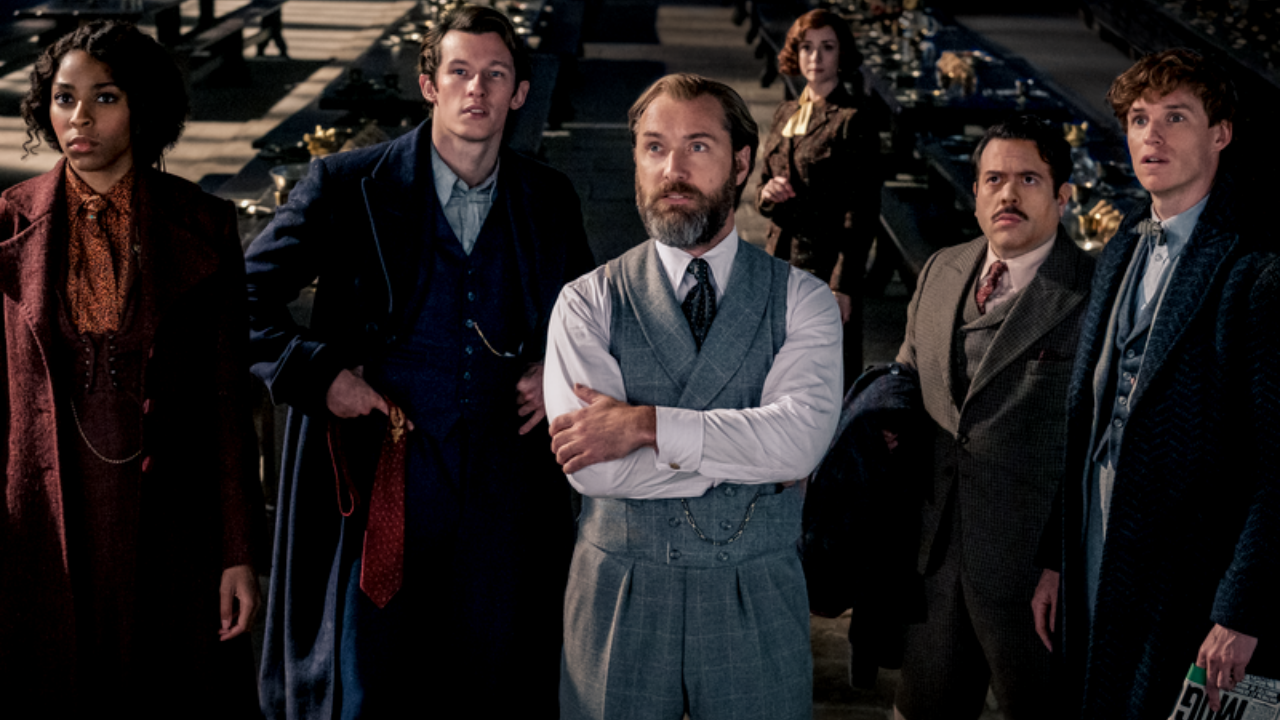 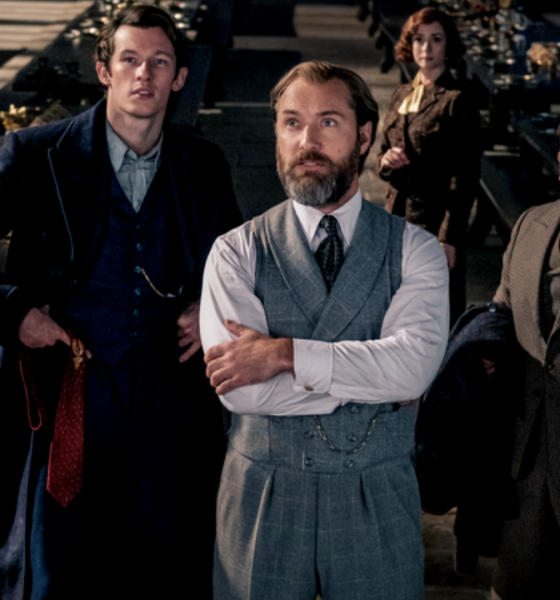 Since the release of Fantastic Beasts: The Crimes of Grindlewald, the world has changed. From Johnny Depp’s public fall from grace (leading to his resignation and the subsequent recasting of Mads Mikkelsen as Gellert Grindlewald) and JK Rowling’s controversial comments about transgender people to COVID and Ezra Miller’s recent arrest, there was a fear that the Fantastic Beasts cinematic franchise wouldn’t even continue. But after several rescheduling issues, we are finally returning to the Wizarding World.

Directed by David Yates, Fantastic Beasts: The Secrets of Dumbledore reunites magizoologist Newt Scamander (Eddie Redmayne) with Hogwarts headmaster Professor Dumbledore (Jude Law) as they, along with a small team that includes Newt’s friend and Muggle Jacob Kowalski (Dan Fogler), take down Grindlewald as he becomes increasingly powerful in the magical world.

With the help of a baby Qilin, a creature that has healing abilities and can sense the goodness in people, Grindlewald has his eyes set on establishing a new world order that threatens the magical and Muggle worlds. He is also able to foresee the future, forcing Dumbledore and Scamander to lead a mission fueled by misdirection. Rowling and Steve Kloves’ screenplay subsequently creates a narrative that takes a bumpy road towards a predictable conclusion. Certain twists may keep audiences on their toes as to the characters’ true alliances, but the story maintains a monotonous tone that fails to lift the film’s smattering of groundbreaking thrills.

The screenplay prevents certain characters from making an impact on the plot. Supporting roles such as Queenie (Alison Sodol), Newt’s faithful assistant Bunty (Victoria Yeates), Dumbledore’s brother Aberforth (Richard Coyle), Dumbledore ally Yusuf Kama (William Nadylam) and even Miller’s Credence, who had a major role in The Crimes of Grindlewald, are reduced to sporadic appearances who deliver cliché and underdeveloped emotional angles to its lead characters.

Despite the lacklustre screenplay, Yates is clever to keep the action going when needed with clever special effects and considerate direction that allows audiences to see and feel the emotions of the characters. Due to this, The Secrets of Dumbledore ultimately belongs to Law and Mikkelsen, who ground the film with their calmness and natural commanding presence amid their characters’ unresolved history. The chemistry between them will satisfy fans wanting a deeper connection between Dumbledore and Grindewald, with the film’s intro being a notable scene that establishes the tension and conflict between them.

Rounding up the cast is the consistently whimsical Redmayne, who brings a surprising physicality to the latest Fantastic Beasts instalment, while Vogel offers grit and slight sombreness to his role as Kowalski, who is determined to rescue Queenie from Grindlewald’s influence. In addition, Booksmart actress Jessica Williams brings much-needed sass to the proceedings as new character Professor Lally Hicks.

Despite some consistency issues, Fantastic Beasts: The Secrets of Dumbledore is an enjoyable improvement to The Crimes of Grindlewald that establishes Mads Mikkelsen and Jude Law as the franchise’s new MVPs.