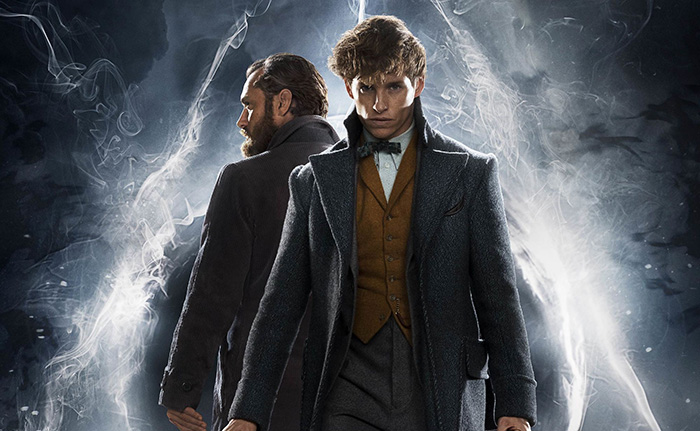 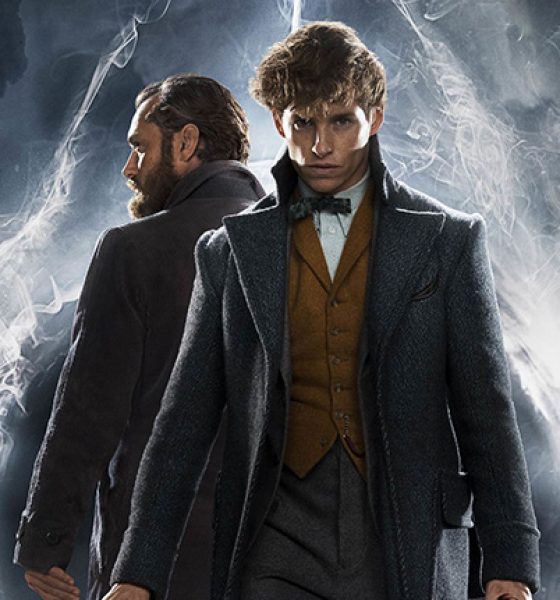 Fantastic Beasts: The Crimes of Grindelwald is reportedly eyeing a spellbinding domestic box office debut of between $65 million and $75 million according to latest predictions.

If those estimates turn out to ring true, the sequel will fare comfortably on par with its’ predecessor, Fantastic Beasts and Where to Find Them. The first Potter spinoff flick opened to the tune of $74 million on the same weekend in 2016, and would go on to earn $814 million worldwide. Both have screenplays penned by Potter author JK Rowling.

The first prequel feature, starring Eddie Redmayne as magi-zoologist Newt Scamander, took place in 1920’s New York and saw the return of the evil Gellert Grindelwald (Johnny Depp) – ex-lover of Albus Dumbledore (Jude Law), and precursor to Lord Voldemort. The Crimes of Grindelwald will see Newt travel to Paris at the behest of Dumbledore, to move against the cruel machinations of the dark wizard.

Fantastic Beasts: The Crimes of Grindelwald is due for release on Friday the 16th of November, rated 12A.