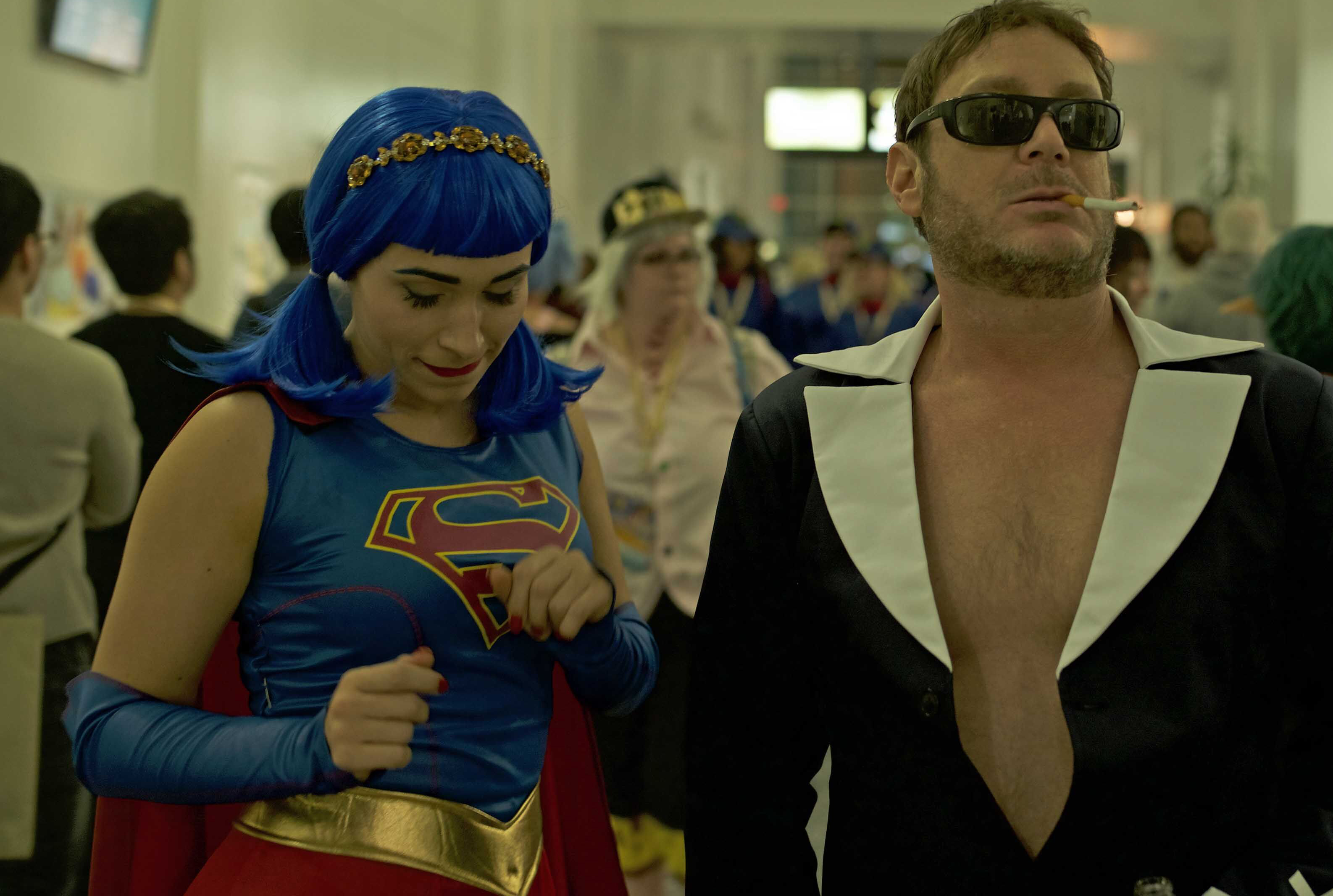 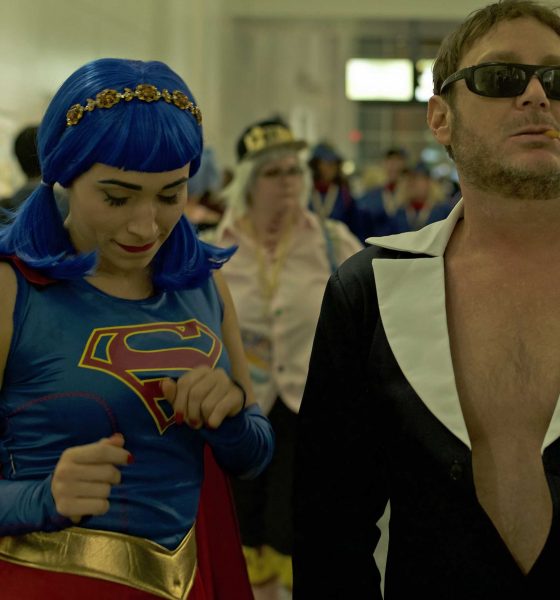 Following a fictionalized version of himself, in real life, Jeff Nimoy is an anime superstar as a voice actor, writer, and voice director, but in the movie, for the last 10 years, he can’t find work in or out of anime. With his bank account dwindling, he accepts an offer for three-thousand dollars to go to an anime convention in Madison, Wisconsin. There, he’s suddenly treated like a god by the fans. Being bombarded with adoration, he quickly falls into the traps of celebrity and finds love in all the right and wrong places, unfortunately intertwining them throughout the convention weekend. By the end of the weekend, he realizes his mistakes, and his place, not only in the world of anime but in the world itself.

Written and directed by Jeff Nimoy, Star Trek legend Leonard Nimoy’s cousin, ‘Fame-ish’ was filmed at annual anime convention Geek.Kon in Wisconsin and many of the scenes took place at the con that weekend. Ahead of the COVID-19 pandemic, the filmmaker was waiting to hear from SXSW, Sundance, Slamdance, Cinequest, and GeekFest to see which was going to kick off its film festival cycle.

Stardom for ‘Celebrity Crush’ May 26