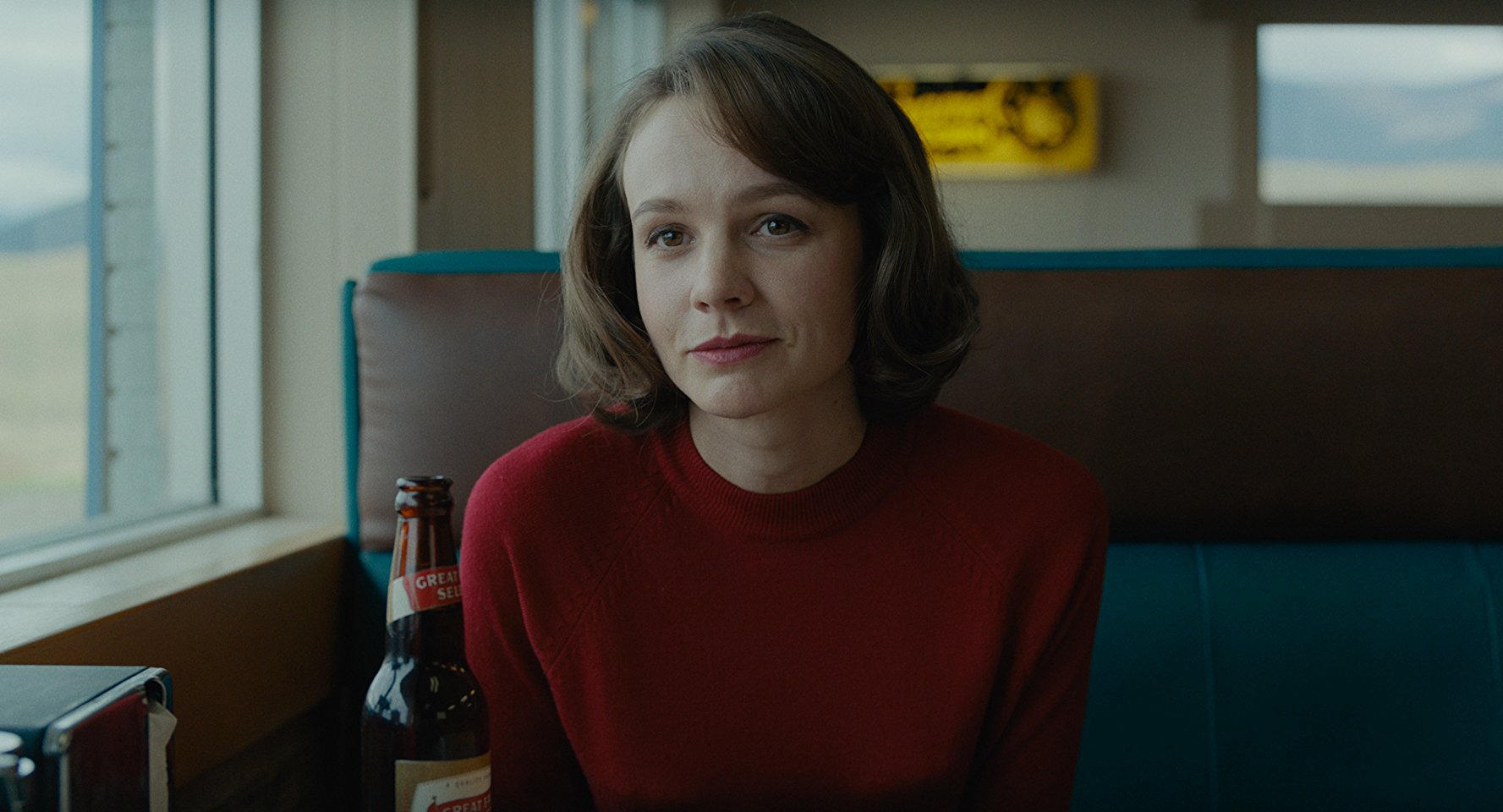 The ‘There Will Be Blood’ and ‘Little Miss Sunshine’ actor who is now winning over audiences at Cannes and Sundance with his efforts behind the camera.

Paul Dano’s directorial debut ‘Wildlife’ is the big-screen adaptation of the Richard Ford novel, documenting the marital breakdown between Jake Gyllenhaal’s Jerry and Carey Mulligan’s Jeanette in 1960’s Montana, told predominantly from the perspective of their son Joe (Ed Oxenbould) as he observes their respective struggles.

Teasing stunning direction and rich performances from its central trio within this debut footage. This is most definitely one to look out for.

Andy Serkis Takes Us Behind The Scenes In New ‘Mowgli’ Featurette