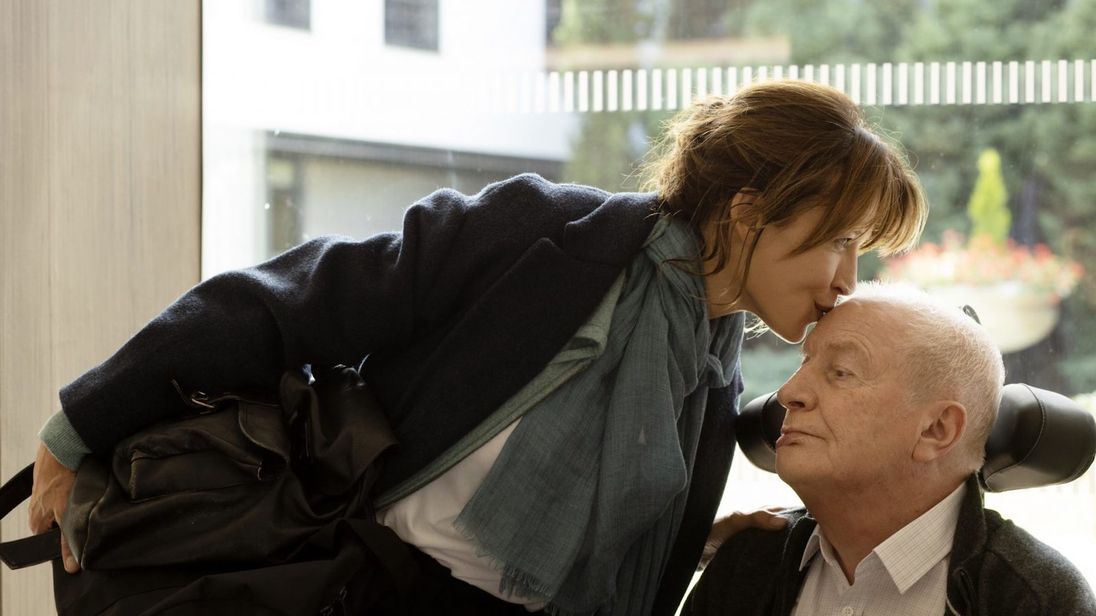 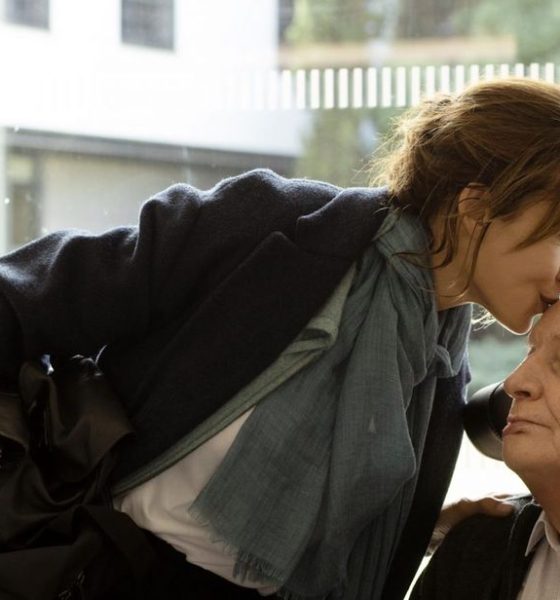 François Ozon never shies away from the harsh truths of the world. One of his most recent works, By The Grace of God, was a deeply emotional exploration of abuse. Within Ozon’s unique way, he never forces judgment or opinions on his audience. He allows the audience to formulate their own opinions.

His latest film, Everything Went Fine, explores the world of euthanasia. The film follows André (André Dussollier), who is 85 years old and has suffered a stroke, Emmanuelle (Sophie Marceau) hurries to her father’s bedside. Sick and half-paralysed in his hospital bed, he asks Emmanuelle to help him end his life. But how can you honour such a request when it’s your own father?

François Ozon’s evolution as a filmmaker continues to fascinate world cinema fans. He has gone from these titillating tales to hard-hitting explorations considered taboo within society. Everything Went Fine is yet another hard-hitting film filled with humanity from Ozon. As a moral dilemma, you are asked to reflect upon your own thoughts on the topic through the eyes of André. He has lost his way of life and relies on the help of others to live, but this is no life for him.

As you get to know these characters, there is a charm to the tale to understand more about their pasts and their love for each other. Ozon utilises a blue colour palette to emphasise the emotional tone of his film. Beyond this still character piece, there is a heavy sense of reflection. The film is spread over numerous months, and like any life-changing event, there are good moments and difficult ones. It can be quite a tough pill to swallow at times, but this is the reality that Ozon wants us to witness. André Dussollier delivers a performance that is genuine and very humbling to witness. The conviction he has to tell his character’s story is vital for the success of Ozon’s vision.

Sophie Marceau is the eyes of this moral dilemma. The decision to assist her father with these arrangements brings up a lot of pain for her, but she also sees her father being so unhappy due to his health. Ozon focuses heavily on Marceau’s face as she considers what to do and how she deals with this significant change. Her chemistry with Dussollier is unmistakably genuine and gives a richer sense of familial bonds.

Like most Ozon films, they are character-driven films with beautifully written pieces of dialogue, and Everything Went Fine is a shining example of that. While this can be a tough watch at times, it does open up a conversation about a subject matter the world needs to be discussing.