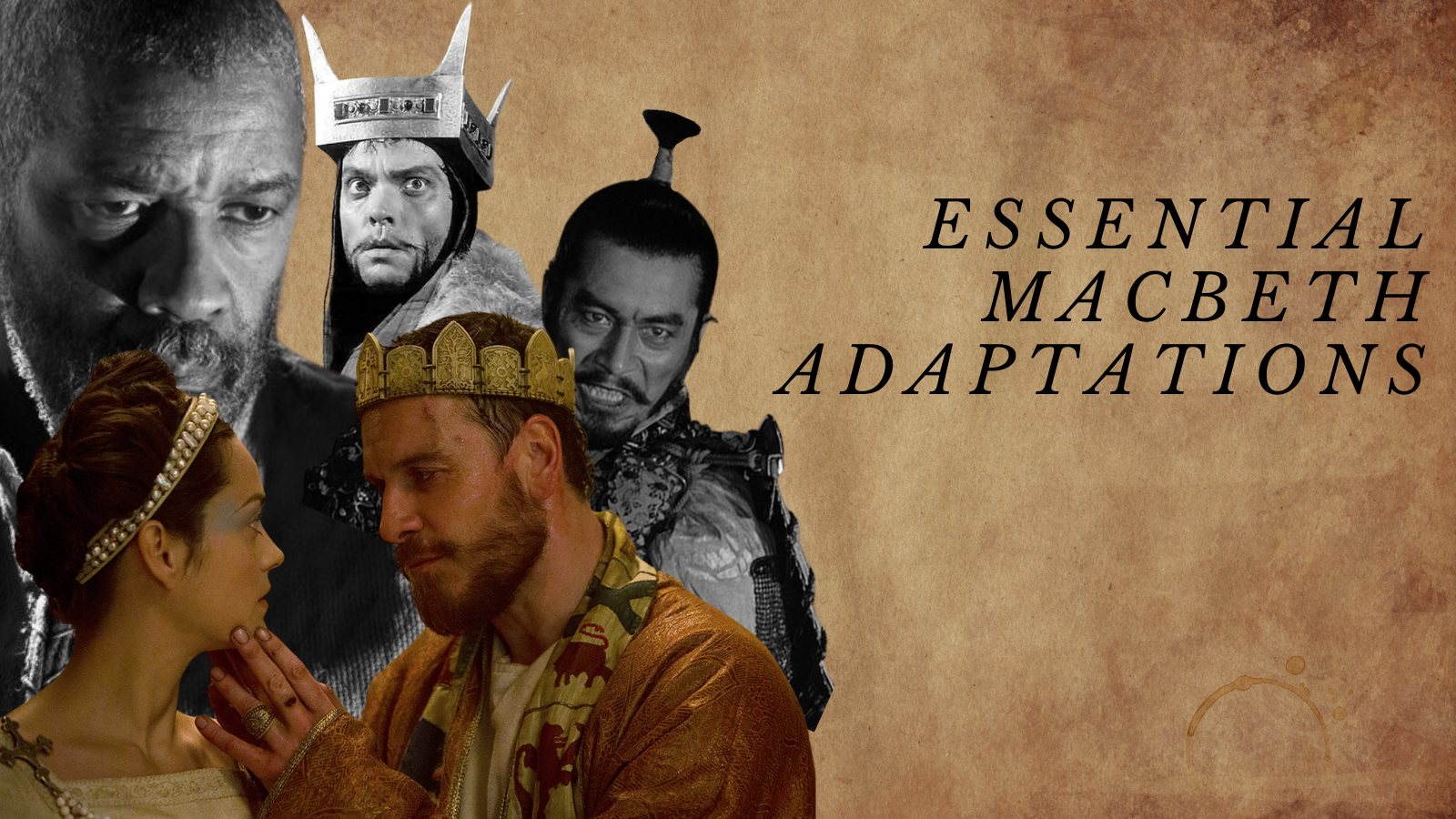 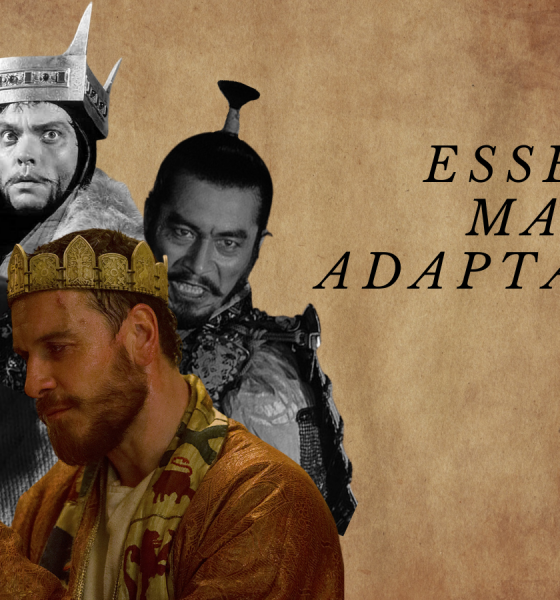 Shakespeare and film have a long and varied history with many takes on the Bards works both in the English language and translated into a plethora of different international takes. Of the plays to be adapted multiple times, Macbeth stands out as one with a number of high-calibre adaptations involving some marquee names both from an acting and directing perspective. With Joel Coen’s solo debut, The Tragedy of Macbeth, now in select Cinemas and on Apple TV, it seems a good time to examine some of the other takes on the Scottish play.

Roman Polanski’s 1971 take on the Play, fresh off the success of Rosemary’s Baby, is one of the bleakest and darkest versions, not just of Macbeth but of the Bard’s oeuvre as a whole. While hewing close to the source material, the film is notable for its gruesomeness and high level of nudity for a Shakespeare adaptation. Over 50 years on, this version remains a distinctive and well-regarded take on the play.

One of the more recent takes on the play prior to Coen’s version is Justin Kurzel’s 2015 adaptation which features Michael Fassbender in the lead role and Marion Cotillard as Lady Macbeth. Unlike more traditional adaptations, this version fills in some of the blanks prior to the main story, with a dialogue-free prologue making it clear the couple had lost a child. There are other moments throughout where there are departures from Shakespeare’s texts, or things are expanded on in greater detail, perhaps losing some of the text’s subtlety but nevertheless, this is a well-regarded adaptation featuring fine performances from its leads with other cast members, including David Thewlis as Duncan, Sean Harris as Macduff and Paddy Considine as Banquo.

Perhaps the definitive take on the play is Japanese auteur Akira Kurosawa’s 1957 film Throne of Blood, transporting the tale from Scotland to feudal Japan with Kurosawa regular Toshiro Mifune in the lead role. The visual descent into hell so wonderfully captured by Cinematographer Asakazu Nakai has been marked as a key aspect of this adaptation, filling in the gaps left by Shakespeare’s dialogue. This would not be the only Shakespeare that Kurosawa would try his hand at with his 1985 film Ran, an adaptation of King Lear, also earning rave reviews.

Orson Welles’s Macbeth was much aligned on release in 1948, coming up against Laurence Olivier’s well-received take on Hamlet and coming off perhaps the most acclaimed patch of Welles distinguished career. Welles’ film was only the fourth American Shakespeare adaptation and so helped set a precedent for many versions to follow. Rather than adhering closely to the source material, Welles film adds new characters, including Holy Man, who acts in contrast to the three witches. This version also shows some scenes that traditionally appear off-screen, like the death of Lady Macbeth. In the decades that followed, this version of the play critical reception has been far kinder, and it is now seen as one of Orson Welles stronger films.

Joel Coen’s version of the text is heavily influenced stylistically by German Expressionism. It feels at times like a horror film with its dark and brooding atmosphere and black and white visuals. The scope of the visuals and stylistic approach to this latest version help mark it out from many iconic predecessors and justify its existence. It is being touted as an awards contender for several of its performances and specifically for its Cinematography.

Macbeth, over the years, has shown itself to be one of the most adaptable plays from Shakespeare with a number of varying stylistic interpretations over the years from an assortment of Hollywood and World Cinemas most revered directors and led by some of its finest actors. With The Tragedy of Macbeth proving a hit with viewers and critics, the trend of strong adaptions shows no signs of slowing down, and we will no doubt see further takes on the Scottish Play in years to come.