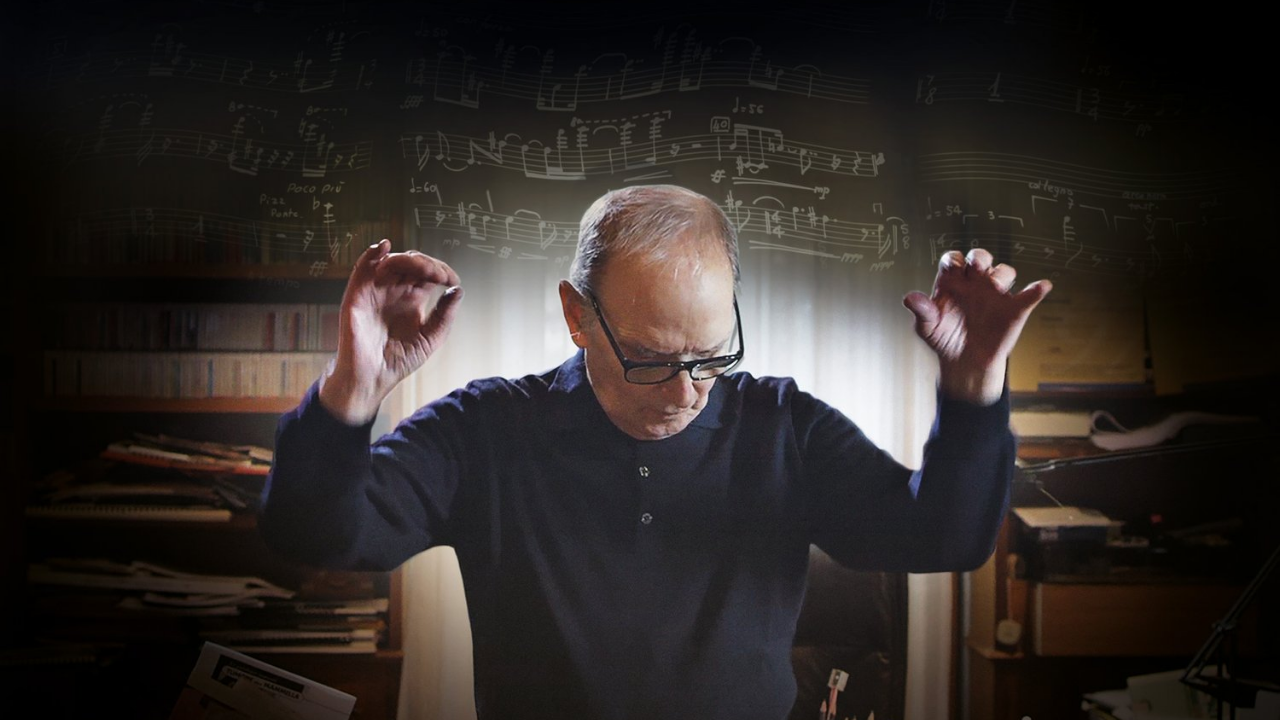 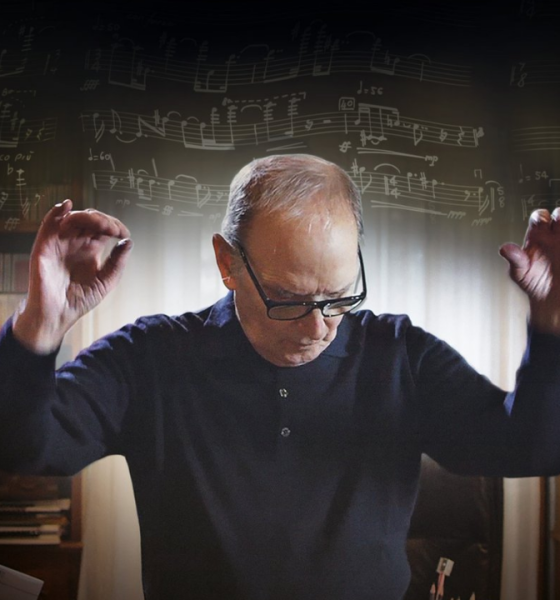 Ennio Morricone is one of the most revered composers in the history of Cinema, with many of his scores instantly recognisable from his work with Sergio Leone on the Dollars Trilogy and Once Upon A Time In The West to the Oscar-winning Cinema Paradiso. Morricone is now the subject of an in-depth documentary from his frequent collaborator Giuseppe Tornatore reflecting on his extensive body of work and legacy following his death in July 2020. Following its premiere at Venice in 2021, the film gets a UK release this Friday.

It is, in some ways, hard to capture such an eclectic and acclaimed body of work in one film. The two and a half-hour run time feels earned with little filler as we journey from young Morricone’s musical beginnings playing the trumpet as a child to his first forays in composition and the eventual beginning of his legendary career as a film composer. Perhaps one drawback of capturing such an extensive collection is that some films get more attention than others, but this is perhaps to be expected. Indeed music’s most recognisable sounds, seeing a true master of his craft discussing the genesis of The Good The Bad And The Ugly theme or his sweeping romantic score for Cinema Paradiso.

It is a testament to Tornatore and the team involved that they capture so much of the essence of Morricone as a man away from his music, exhibiting his drive and passion for music of all sorts, not wanting just to be known for his film scores.  It is not until well into the first hour that we come to perhaps what remains Morricone’s defining work on the Dollars Trilogy, breathing new life into the Western alongside Sergio Leone and Clint Eastwood, with the score a huge part of this. Seeing the reverence those who worked with Morricone had for his work and respect for his process is eye-opening, with comments from Brian De Palma and Tarantino on how Morricone’s music slotted into the frame of their films, in De Palma’s case, the iconic prohibition noir The Untouchables.

There are appearances from several figures within the film and music world, including Bruce Springsteen, John Williams, Clint Eastwood, Hans Zimmer, Quincy Jones and Quentin Tarantino, with whom Morricone would win his long-overdue first Oscar for The Hateful Eight. The breadth of those interviewed captures Morricone’s importance within Cinema and music history, coupled with extensive interviews with the man himself. This is a loving portrait of a humble and quiet man who changed the fabric of what music could mean for Cinema. Hearing snippets of his scores plastered throughout is goose-bump inducing and showcases his range and innovative use of specific instruments, particularly the use of the human voice seen through collaborations with the likes of Joan Baez.

Ennio is a truly fascinating film that, while on the long side, takes a deep dive into one of Cinema and arguably music, more broadly’s most distinctive composers charting his early love of music and film and how he sought to break the mould of film composers. As well as charting Morricone’s own work, the film acts as a record of the evolution of film scores across the 20th Century showing how he was able to help redefine what a film score could be and how it could be universally accepted alongside the great composers like Mozart and Beethoven.

While Morricone’s legacy is already indisputable, the film goes some way to capture his relentless work ethic and passion for the arts and the process behind many of his and indeed cinema’s most recognisable scores. Here’s hoping the film helps new audiences find a love of The Maestro through some of his 500 Film and TV scores, in a body of work that is almost unrivalled.