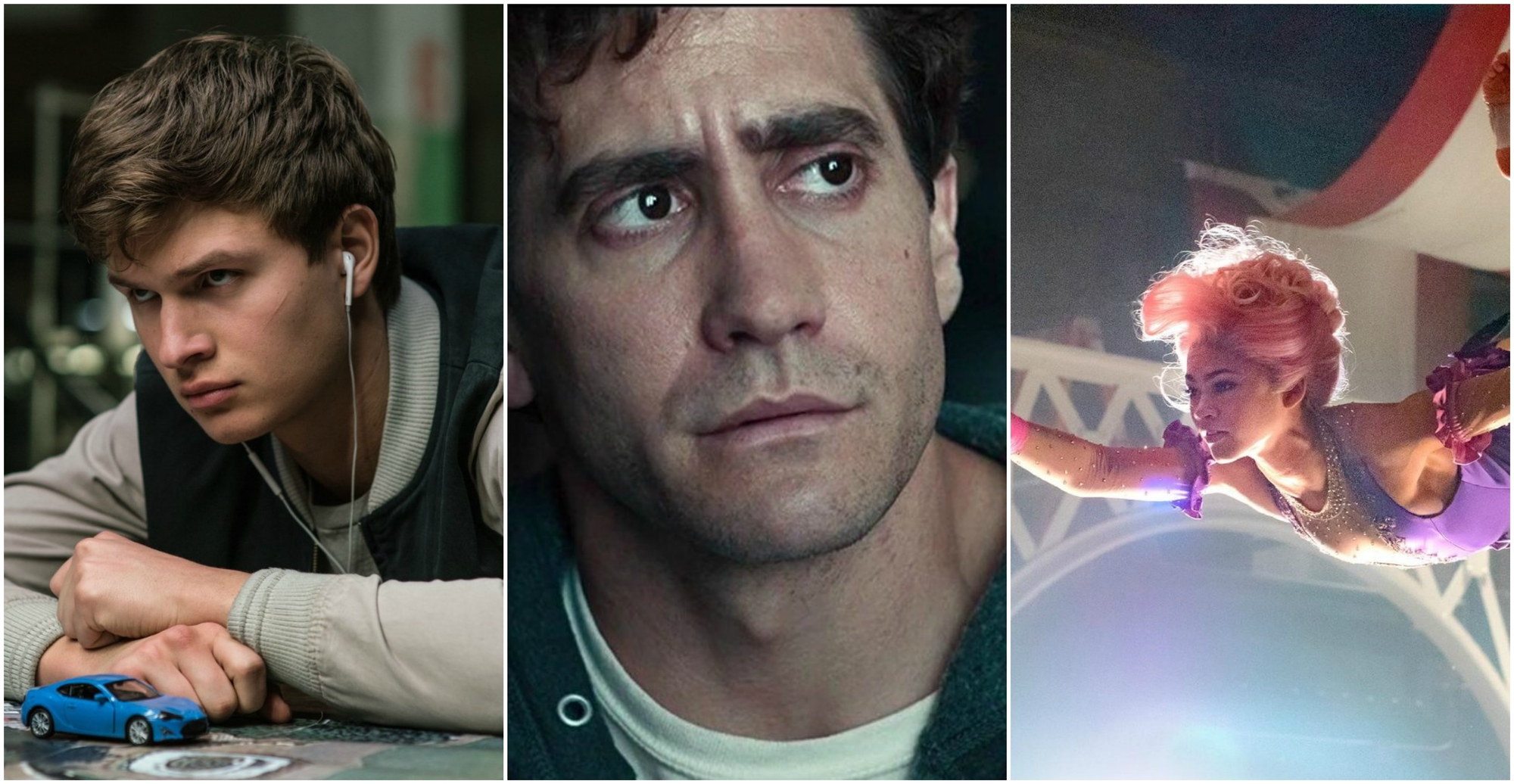 Scriptwriter Brian Helgeland boasts quite the Hollywood pedigree, so it is little wonder that various A-list talents have been confirmed for his latest crime drama ‘Finest Kind’, which he will also direct.

Fresh from being nominated at the Golden Globes for Edgar Wright’s ‘Baby Driver’, Ansel Elgort will be sharing the screen with Stronger/Nightcrawler’s Jake Gyllenhaal and Zendaya, with musical The Greatest Showman still proving a box-office draw two months after release.

The premise will see Gyllenhaal and Elgort star as half-brothers immersed in the Boston underworld, with one of them striking a dodgy deal with the wrong people, in the wake of being told their father only has months to live.

Producing the film will be Gary Foster (Community), Russ Krasnoff (Denial), Dan Friedkin (All The Money In The World) and Bradley Thomas (The Square), with STX International handling distribution.