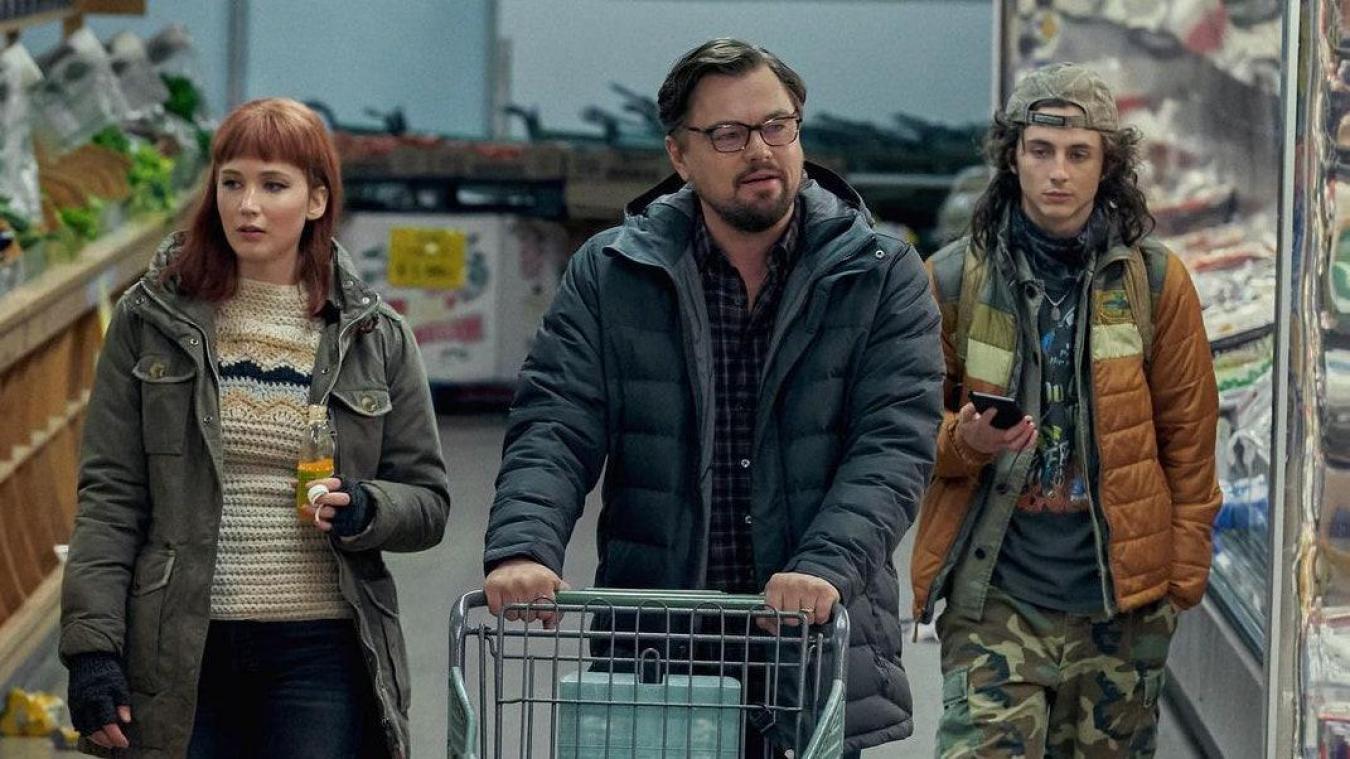 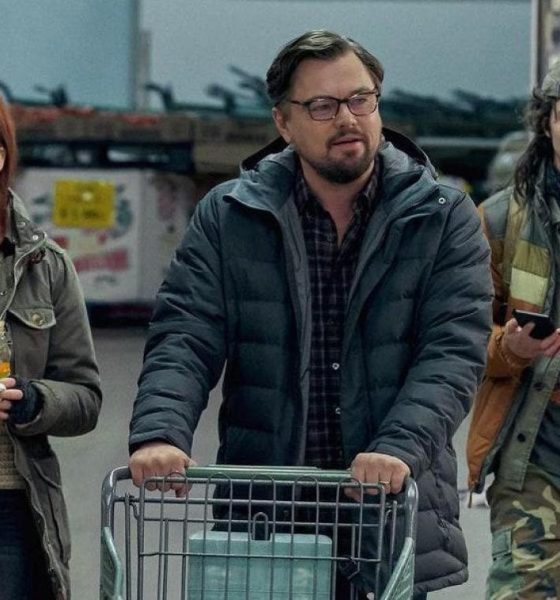 Adam McKay has been known for his bluntish ways of storytelling. Drenched in star power, sarcasm and solid political discourse, the cinematic world is always eager to see what he creates next. When The Big Short rocked up, I will be honest; it actually made me understand the financial crisis a lot more, but the same couldn’t be said with Vice. McKay is a chalk and cheese director either you absorb and love it or don’t like his work. His latest film, Don’t Look Up, is bound to do the same.

Kate Dibiasky (Lawrence), an astronomy grad student, and her professor Dr Randall Mindy (DiCaprio), make an astounding discovery of a comet orbiting within the solar system. The problem – it’s on a direct collision course with Earth. The other problem? No one seems to care. It turns out warning mankind about a planet-killer the size of Mount Everest is an inconvenient fact to navigate. What will it take to get the world to just look up?

Don’t Look Up might just be Adam McKay’s most blunt piece of cinema yet. Running at 145 minutes, this apocalyptic tale moves quickly, but the message never evolves. While the screenplay was written before the global pandemic, the resonances of avoiding the issues hit home. Media and governments push us to gaze into a narrow chasm of minuscule information, and McKay vividly visualises this throughout. What is happening on-screen has been our reality for quite some time, and while it’s a wake-up call for some, it never fully inspires the masses like his previous work.

McKay’s characterisation is a vital trait, and this star-studded ensemble is in fine form for him. Boasting the names of DiCaprio, Streep, Lawrence, Chalamet, and Blanchett Don’t Look Up was bound to be in safe hands. We all know the true artistic intent of this awards bait film, but in all honesty, there is no real notoriety in any performance. Sure, they hit their lines well, and in a witty and sarcastic film, you feel satisfied, but the on the nose notion of it all, unfortunately, counterbalances this work.

As this catastrophic incident unfurls, the sugarcoated essence of it all feels like a surrealist fever dream that’s ever so relatable in the world today. We live in a society of content, internet celebrities, fake news and making a quick buck, and this has defined the last few years. McKay points the finger very boldly, and this judgment on society never leaves the frame. McKay makes sure the doom and gloom continues until the very last scene; while it may be predictable, it hits home the realities of the world’s situation. While Don’t Look Up never hits the high notes you’d expect, but there is plenty to ponder after it ends.