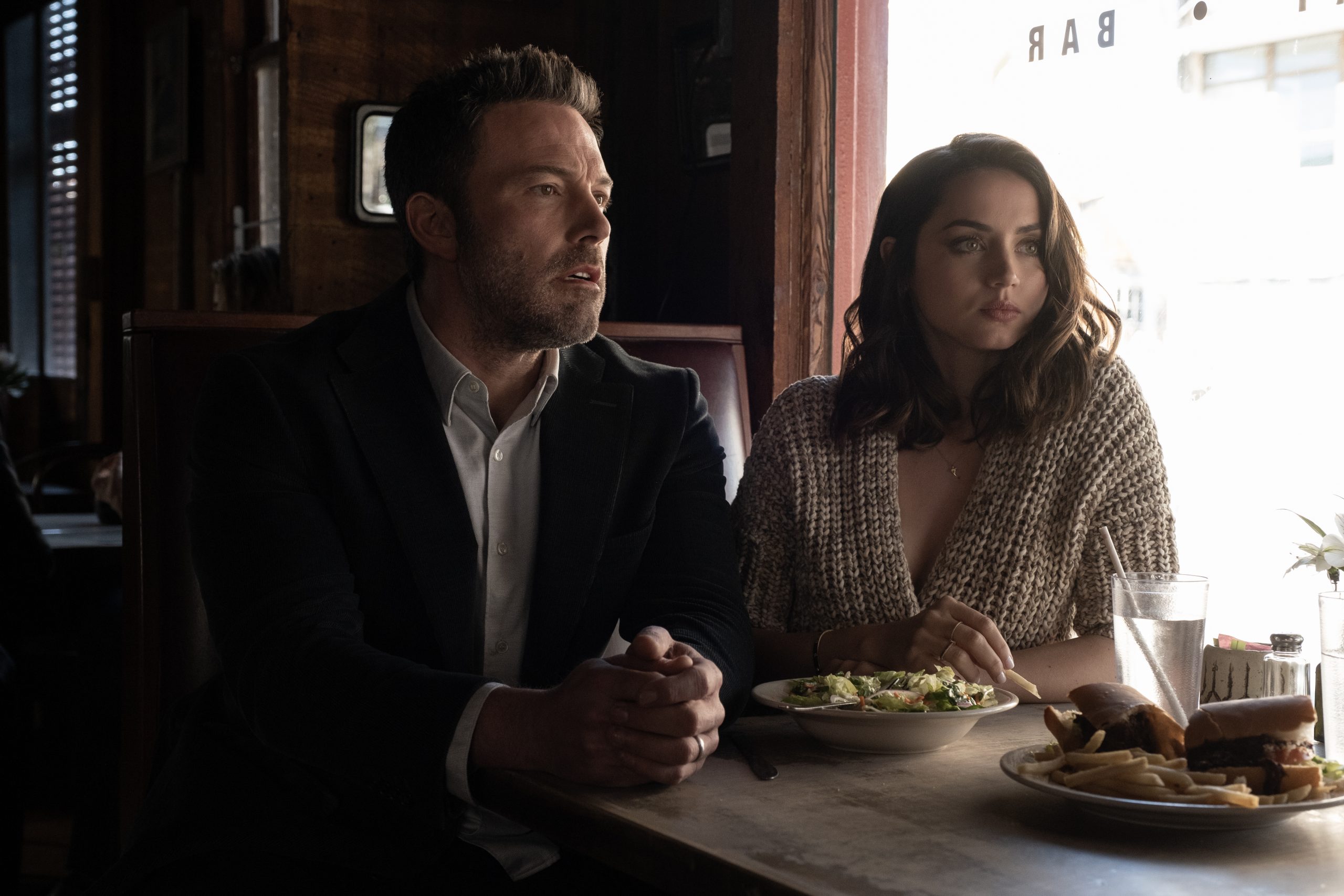 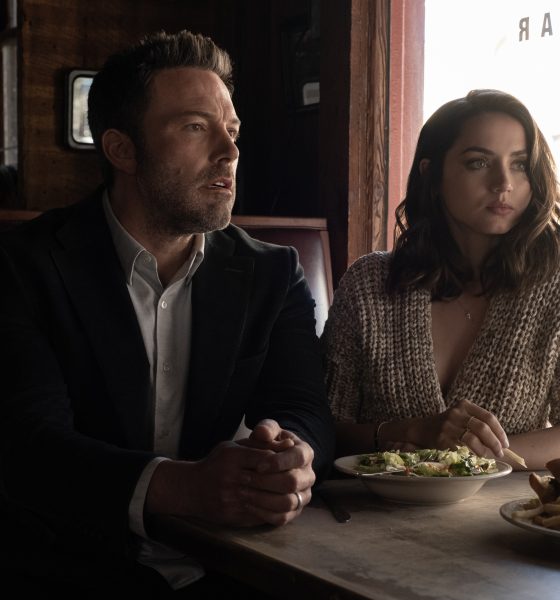 Patricia Highsmith’s work has long proven to be a goldmine for cinematic transitions from her debut novel Strangers on A Train becoming one of Alfred Hitchcock’s best-loved films to multiple adaptions of the exploits of Tom Ripley, most famously in Anthony Minghella’s Talented Mr Ripley and Wim Wenders The American Friend. The latest take on a work of the acclaimed writer is the much delayed erotic thriller Deep Water starring Ben Affleck and Ana de Armas. The film is an adaptation of one of Highsmith’s less known works, her 5th novel from 1957. Coupled with a stellar cast that includes Tracey Letts, one of the main draws of this film is the return of Adrian Lyne, director of Flashdance, Fatal Attraction and Indecent Proposal.

The film bucks a trend among Highsmith adaptations and moves the setting to the present day, full of the latest technology. Much as in the original novel, the film documents married couple Vic and Melinda Van Allen with their marriage seemingly struggling and their young daughter Trixie in tow. Melinda seemingly has little difficulty being seen publicly exchanging displays of affection for other men at parties. This clearly riles Vic with a previous friend of Melinda’s having gone missing and Vic joking about murdering him. This leads the audience and the characters in the film to question whether Vic did indeed commit the crime and where he might draw the line in his vengeance against Melinda.

It’s frustrating that a film with such an all-star cast fails to land the quality many would expect, especially with it proving an opportunity for de Armas to prove her leading lady qualities with several marquee projects this year, including the Marilyn Monroe biopic Blonde and the Russo brothers’ The Gray Man, likewise, Affleck is coming off strong reviews for his work in The Tender Bar and Finding The Way Back. While the performances are certainly not atrocious, they certainly don’t rank among the best work of anyone involved and feel flat without the chemistry needed between the leads, perhaps odd considering the much-documented relationship between De Armas and Affleck. In an extended period of strong performances from child actors, the performance of Grace Jenkins as Trixie Van Allen fails to capture the heights of Jude Hill in Belfast or Woody Norman in C’mon C’mon, often proving grating and detracting from the main story.

With such fine source material to work from, it seems a crying shame the film should be so flat and uneventful, lacking in tension and momentum for much of its two hour run time. Perhaps Deep Waters’ greatest crime is feeling bland and boring, the first hour particularly drags, and much of the action takes place off-screen with fleeting flashbacks to fill in the gaps. The novel’s original ending, which would have translated well to the screen, has been replaced by an abrupt end that leaves the fate of the two protagonists unclear. Perhaps keeping the setting in the 1950s would have added an extra layer to proceedings and kept some of the Noirish quality of Highsmith’s best work.

Deep Water is one of the weakest translations of Patricia Highsmith’s work to film, losing much of the intricacy and psychological elements that make her work so distinctive. Unlikely to capture the enthusiasm of Gone Girl, which was a similar leftfield role for Ben Affleck, it feels oddly sedate and slow-moving, especially for the first hour, leaving much of the action to unfold in its second half and even then it feels lifeless and meandering with the cast failing to sell the material and elevate it. Stylistically there are some questionable editing choices, and there is little to capture the strengths of some of Lyne’s earlier work. The changes from the source material seem odd in retrospect and deprive the film of a strong ending and greater stakes, leaving the ending decidedly flat and sudden.