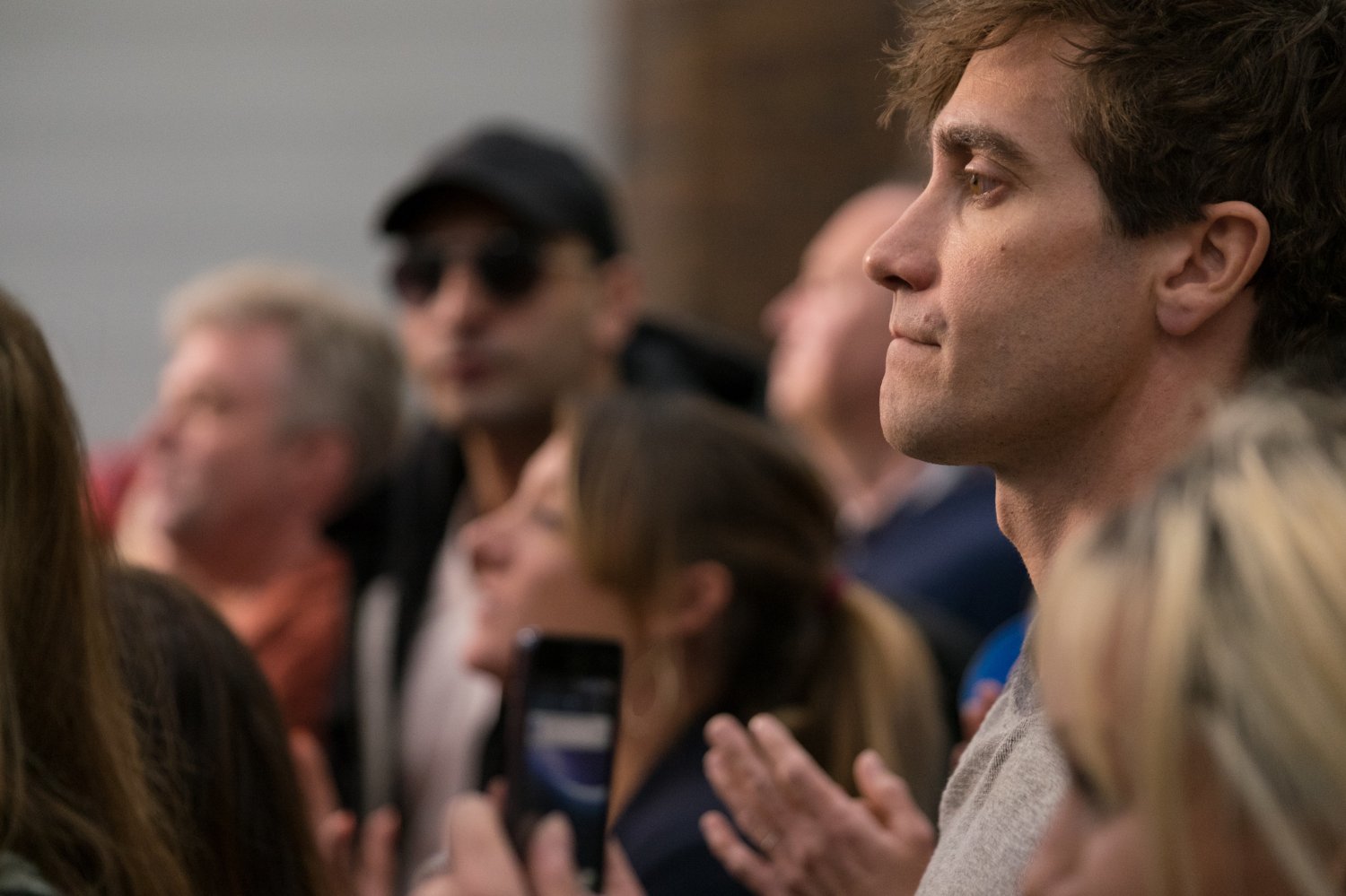 Earlier this year, director Peter Berg and Mark Wahlberg (currently seen in Transformers: The Last Knight) teamed up for Patriots Day, a powerful and poignant depiction of the horrific events at the Boston Marathon that occurred in 2013.

Now with Stronger we’re presented with a fresh perspective predominantly set after the atrocities, through Jake Gyllenhaal who stars in Netflix’s Okja this month and David Gordon Green, who was recently confirmed as the man tasked with breathing new life into the Halloween franchise in 2018.

In UK cinemas from 8th December 2017, you can view the heartfelt first trailer below!

‘Stronger is the inspiring true story of Jeff Bauman, an ordinary man who captured the hearts of his city and the world to become the symbol of hope following the infamous 2013 Boston Marathon bombing. Jake Gyllenhaal stars as Jeff, a 27-year-old, working-class Boston man who was at the marathon to try and win back his ex-girlfriend Erin (Tatiana Maslany). Waiting for her at the finish line when the blast occurs, he loses both his legs in the attack. After regaining consciousness in the hospital, Jeff is able to help law enforcement identify one of the bombers, but his own battle has just begun. He tackles months of physical and emotional rehabilitation with the unwavering support of Erin and his family. It is Jeff’s deeply personal account of the heroic journey that tests a family’s bond, defines a community’s pride and inspires his inner courage to overcome devastating adversity. Filled with raw emotion, humanity and humor, Stronger is the inspirational real-life story of the man who became the living embodiment of “Boston Strong.”