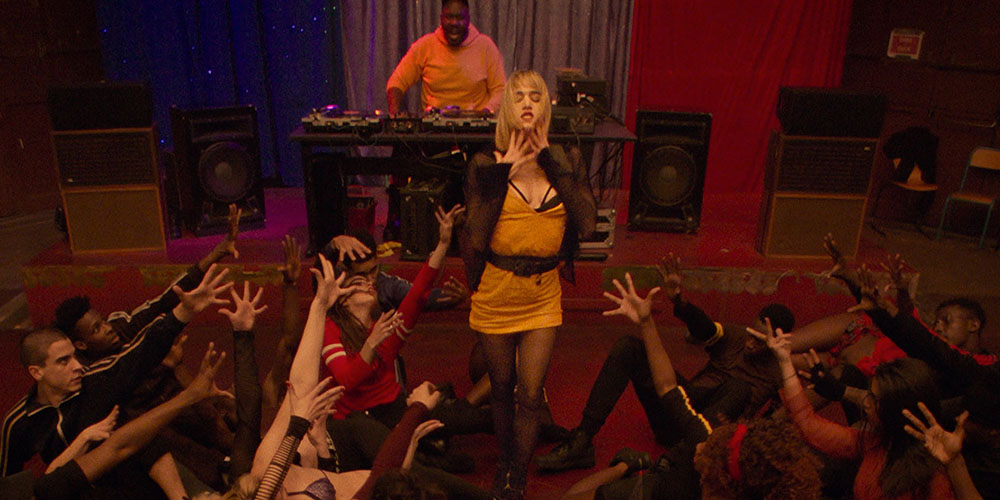 Birth and death are extraordinary experiences. Life is a fleeting pleasure.

Master provocateur Gaspar Noé has been warping our fragile little minds for over 20 years. Now, after the vast disappointment of Love 3D back in 2015, Noé has finally returned to Cannes this year with his latest feature Climax. After winning big at director’s fortnight, the pertinent question is; does it actually live to the hype?

Climax, set in the mid-1990’s, follows twenty French urban dancers as they band together for a three-day rehearsal in an abandoned boarding school, and to share one final party around a sangria bowl. Unbeknownst to the revellers, the drink is laced with a potent LSD, leading not simply to a charged atmosphere, but to a strange madness that seizes the dancers for the duration of the night. If it seems obvious to them that they have been drugged, they neither know by who, nor why, and it’s soon impossible for them to resist their neuroses and psychoses; numbed by the hypnotic and increasingly electric rhythm of the music. While some feel in paradise, most plunge firmly into personal hells.

Climax ensnares its viewers, gripping them by the lapels and forcing them to watch with fascination and horror as Noé returns to sublime form, presenting a sangria-soaked neon nightmare that refuses to be ignored. Climax opens subtly, with interviews from the dance troop; a candid view into their lives and what drives their passion that Noé uses to show the naivety of his cast before plunging them into the pressure cooker of the dance hall. Following this, the credits are swept away at the film’s opening, allowing for the true story to unfold. The initial dance sequence is electrifying, full of raw kinetic energy, and as the audience succumbs to the euphoria of Noé’s vision, the camera becomes merely another dancer in the troop – invested witness to the unbridled synchronicity and passion for the art of dance.

There’s a slight, albeit necessary, come-down after the initial performance, but the depravity and relaxed inhibitions of the dancers soon start to flow. With no real script to speak of, Climax is largely improvised – an experimental journey into the sexual depravity of the dancers, and what drives their very souls. 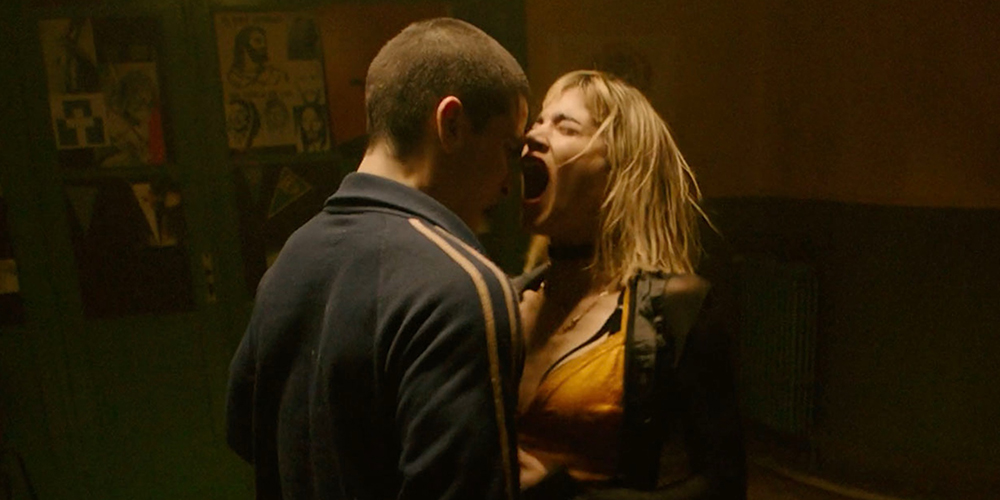 Once the LSD-soaked sangria kicks in, Noé also frees up to show his wizardry behind the lens. Distortion and blur are used to startling effect, and one can practically feel the sweat pouring through the walls as the music intensifies and the aggression of the dancers forces through. This isn’t the drug trip from Enter The Void. No, once the LSD has kicked in, Noé shows only the character’s reactions to their psychotropic hallucinations, challenging audiences to question the film’s very reality.

The crucial element in sustaining this tension is the film’s killer soundtrack, each track chosen meticulously by Noé to provide the beating heart to his staggering world as it descends further into seedy explorations of extreme violence, incest and self harm. Noé, uncharacteristically shies away from these concepts in all of their vivid detail, however, always prioritising Climax’s enveloping atmosphere.

In Climax, lead Sofia Boutella has truly shed away the action star she’s made of herself in recent years. Her raw and untameable energy is addictive, and she moves defiantly through Climax as if a blade through water. Her back-up dancers, casted from real-life professionals, are all tremendous, each bringing a different element to the piece.

Humanity’s darkest ideas and inner nightmares infect Climax like a virus, testing the audience from the get go in a true cinematic challenge. It‘s a testament to youth and the ever-changing challenge of perfecting one’s artistry. Gaspar Noé’s Climax is astoundingly abstract, and unmissable cinema.