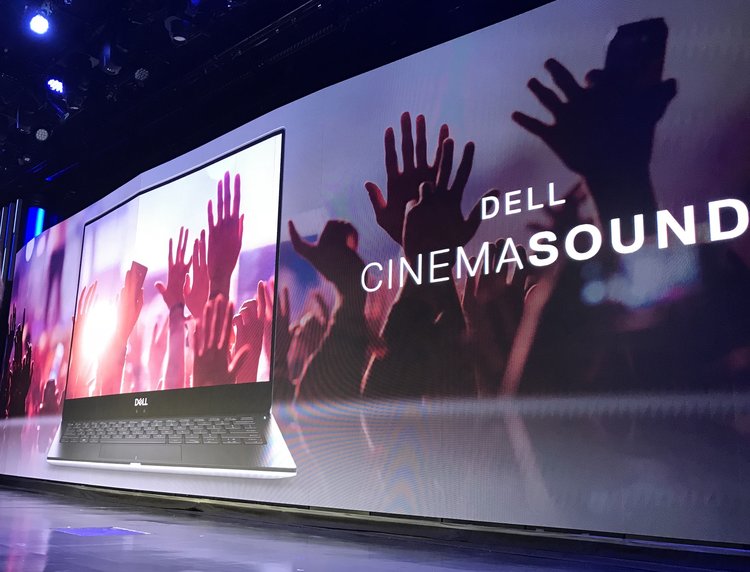 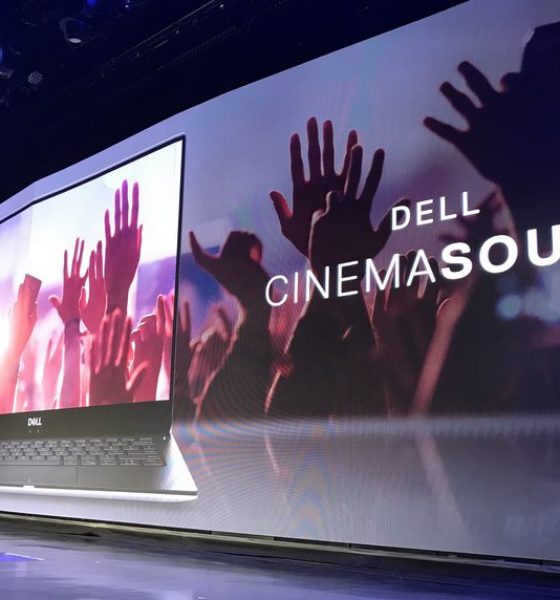 When we think about film, it’s probably safe to assume that one of the last things we consider is ‘how did they make all those noises?’

From claps of thunder, to a simple opening of a door, the work of a Foley Artist like Paula Boram often goes unnoticed amongst the grandeur of a finished feature film or television series.

Thanks to an event hosted by #DellCinema Movie Marker was treated to a behind-the-scenes look at the fascinating, often hilarious, work that is required to make a film sound just right.

Paula, one of the industry’s most experienced and respected foley artists has worked on a broad spectrum of feature films, from Tomorrow Never Dies to Notting Hill and as she explains, with each film comes a unique set of sounds to create in the studio.

You might think, as I did, that the majority of a film’s sound is recorded on location during initial filming and, if you do think that, then like me you are deeply mistaken. As Paula put’s it – imagine a scene in which there are two people talking in the rain, wearing raincoats, the majority of the audio recorded, be it through a boom mic (The big one that hangs overhead) or through clip-on mics worn by the actors, would pick up the sound of the rain, the sound of the raincoats rustling and the sound of the dialogue. Then when you listen back to the recording later on, all of the audio might be unusable. That’s where a Foley Artist, like Paula and her sound technician and assistant come into the equation.

Paula’s job is to analyse a scene and imagine the best way to create the sounds that the audience expect to hear, record them as close to sync with the actual film as possible and then pass the recording onto the sound mixer/editor to add to the final cut. 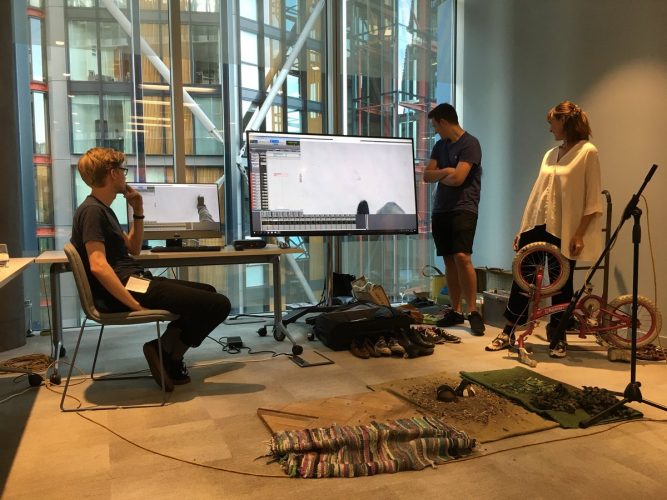 Asked if it was easier to keep a library of sounds for recreating footsteps for example, Paula’s technician explained that to find a sound that fitted that exact scene, the exact rate of stepping would at best, take several minutes – whereas creating a new recording could take as little as 30 seconds.

Paula is the first to admit that her work is extremely enjoyable and that she’s lucky to be in a job that she adores. However, she explains that while it’s enjoyable – working int he film industry has it’s pressures – budget and time are key factors in her work, meeting a deadline can be challenging and there are times where the work can take up entire days and run long into the night.

On getting into this line of work, Paula explained that she used to be a dancer and saw a small advertisement looking for dancers interested in learning about sound recording. The rhythm and timing needed to be a dancer have aided Paula in her work and as she was trained her knowledge base grew and the work increased with it.

Those in attendance were given the opportunity to be foley artists, recreating the sounds on a television episode – the possibilities for creating some of the sounds we hear really are endless, using belts, trolleys, boxes, forks to create some of the effects, then thanks to the swift editing by Paula’s team we were able to see and hear our work (which sounded great on Dell’s new cinema range) as it would appear in the final cut.

Paula now has well over 100 film credits to her name and continues to work on big budget movies and TV shows.