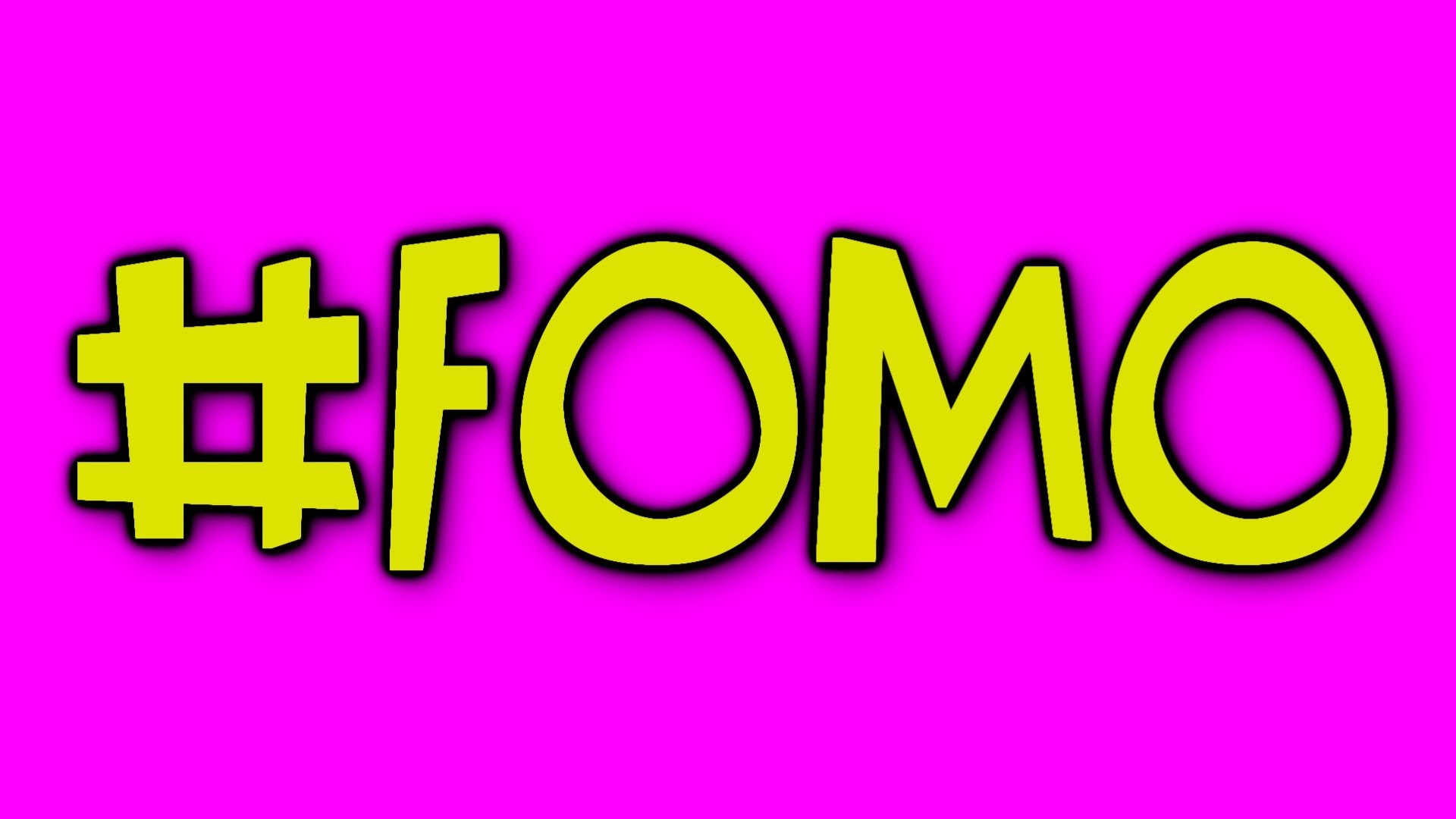 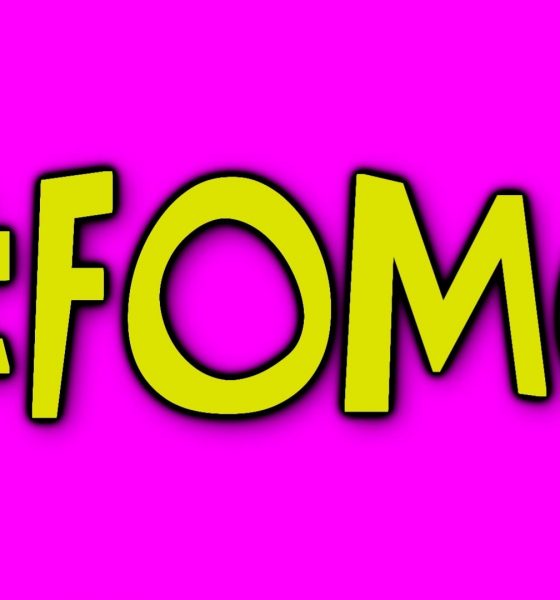 FOMO; the fear of missing out. Defined in 2015 by the Oxford English Dictionary as, ‘anxiety that an exciting or interesting event may currently be happening elsewhere, often aroused by posts seen on social media’.

It’s true that in our online, digitally driven world, FOMO is thriving on a global scale, however that doesn’t mean it’s a new phenomenon. Throughout cinematic history, audiences have craved a shared experience, using quotes and characters as shorthand in their own conversations. No-one wants to be left out of the discussion.

Even in this technological age, the world’s leading film magazine Empire, remains an important and relevant source in the world of film journalism and with its much-loved features and interviews with Hollywood’s A-List, you can avoid serious FOMO by joining their subscription service today, meaning you’ll never miss a review or important update from the world of film. 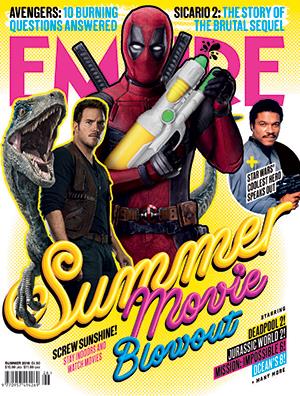 When the teaser trailer for Black Panther landed, it was viewed 89 million times in just 24 hours. It was the most tweeted about movie in 2017 (before it was even released) and has gone on to become the most tweeted about film ever made. People wanted to be a part of the #BlackPanther and #Wakanda phenomenon and Twitter gave them the community they desired, adding in Q&A specials and a Black Panther custom emoji.

But what about before the dawn of Twitter? Back in the dark depths of 1999, a little film called The Blair Witch Project dropped. Using the internet, online forums went mad with leaked rumours about a film created from the found footage of three missing filmmakers. The accompanying website presented credible back stories and realistic style news interviews. Missing person leaflets were also distributed to enhance the story. (Spoiler alert; if you don’t already know, it was all entirely fictional). At the time however, this clever and original marketing fed directly in to our FOMO receptors.

But what if we take social media and the internet out of the equation. Do we travel back to a pre FOMO time? The truth? Absolutely not, so you can put the DeLorean away.

Back in 1961, Alfred Hitchcock released Psycho. Whilst his reputation was already established, this was a self financed film, so a lot was riding on its success. He made the decision not to screen for critics first, meaning audiences got to see the film at the same time, with no preconceptions. He refused cast interviews and to pump curiosity, issued an edict that nobody would be allowed in to cinemas after the picture began. Would you want to be the only one not to know what was happening inside the Bates Motel? Absolutely not. People flocked, queues stretching around the block to ensure they experienced this new cinematic milestone. Quite simply, FOMO struck again.

In truth, it’s an innate human desire to want to belong and regardless of marketing, it doesn’t get much better than sharing the joy of a cinematic experience with friends.

A Look Inside ‘Mortal Engines’ Feature