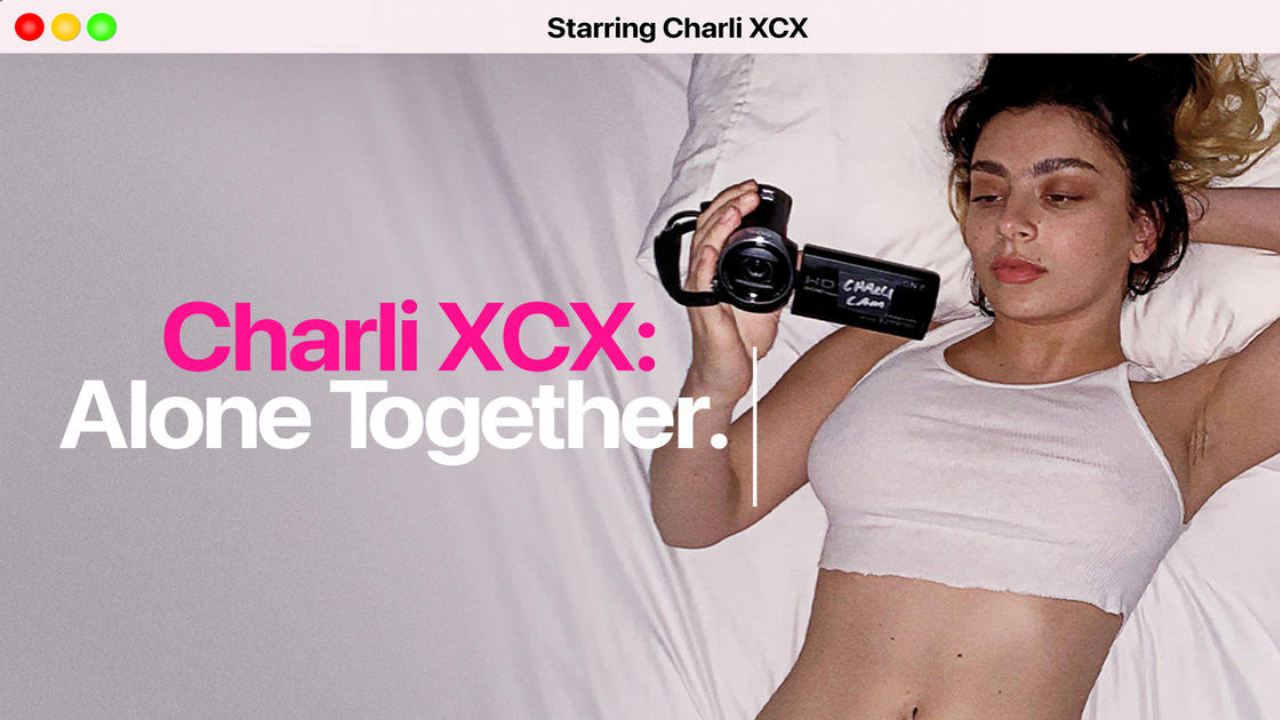 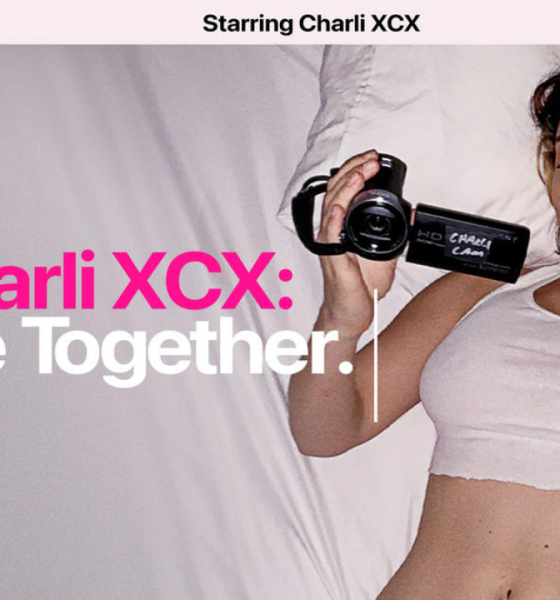 Whether it was the ascending pyro and descending confetti to cap off an exhilarating concert or a roof-raising standing ovation saluting efforts on a star-studded stage, the rapid decompression from the continuous joy we sought was a notoriously tough adjustment for many in the arts at the height of lockdown. Being restricted in chasing those artistic highs that can make us feel whole in unprecedented circumstances would never be an easy transition. So how do you remain fulfilled? How do you keep those juices flowing? How about making a whole music album from home within 40 days!? No pressure.

Traditionally for a major label artist, a hellacious task that takes a good year to map out meticulously but you try telling that to Charli XCX. In the startlingly intimate documentary Alone Together, you get a fully fleshed portrait of a female artist truly in control of her creative process and how that translates with a devoted fanbase craving escapism themselves. Borne out of the Myspace era, the overnight success of Icona Pop collaboration I Love It and headlining The Fault In Our Stars soundtrack with the earworm Boom Clap seemingly didn’t validate her enough, seamlessly transitioning from punky pop to blistering rave influences primed for the club.

Charli’s strong connection and collaboration with the queer community AKA The Angels, shines through from the outset; who was straight in once the call to aid with lyrics and artwork came through for the Mercury Prize-nominated album How I’m Feeling Now. Lovingly presented through the amalgamation of futuristic graphics with their own avatars alongside Zoom calls and Instagram Live. The struggle for queer people to isolate and perhaps be in surroundings that they don’t feel comfortable with was an aspect of lockdown that arguably went under the radar when many LGBTQ+ spaces before lockdown were already under threat.

Here through hearty anecdotes from various fans, it fittingly captures the existential crisis we collectively went through daily where virtual spaces that bonded us together were so vital, and the promise of a mere song or new film could keep us going. Whilst being unapologetic in its celebratory tone of what constitutes queer culture and Charli being prominent in crafting that inclusive space for them.

Charli quickly acknowledges their fearless confidence and frankness about their own mental health issues have helped reshape her career for the better. She certainly doesn’t shy away from them here during a period that put enormous strain on us all in various ways. Admitting that constantly being immersed in art is the primary tool at keeping those ill feelings at bay when there was so much noise polluting the airwaves and our news feeds, encapsulated by an unnerving video collage of misjudged moments (Gal Gadot’s Imagine anyone!?)

How the forming of this album fuelled by lockdown informs her relationship with long-term boyfriend Huck and her supportive family is telling too. The nervousness in being together indefinitely when the long-distance approach has worked so well. In quietly sitting with our feelings so much, the perception that we’re not present enough or good enough is heartbreakingly presented through candid home filming or voice notes. This whole process was a way for Charli to truly recalibrate her mind, and it’s only once we survive such an arduous journey do we begin to appreciate the new ground we’ve broken emotionally and creatively.

Both punchy portrait of a pop sensation and thrilling insight into the immediacy of the music industry in a digital age. Charli XCX: Alone Together is solid proof the scene would be far duller without her.