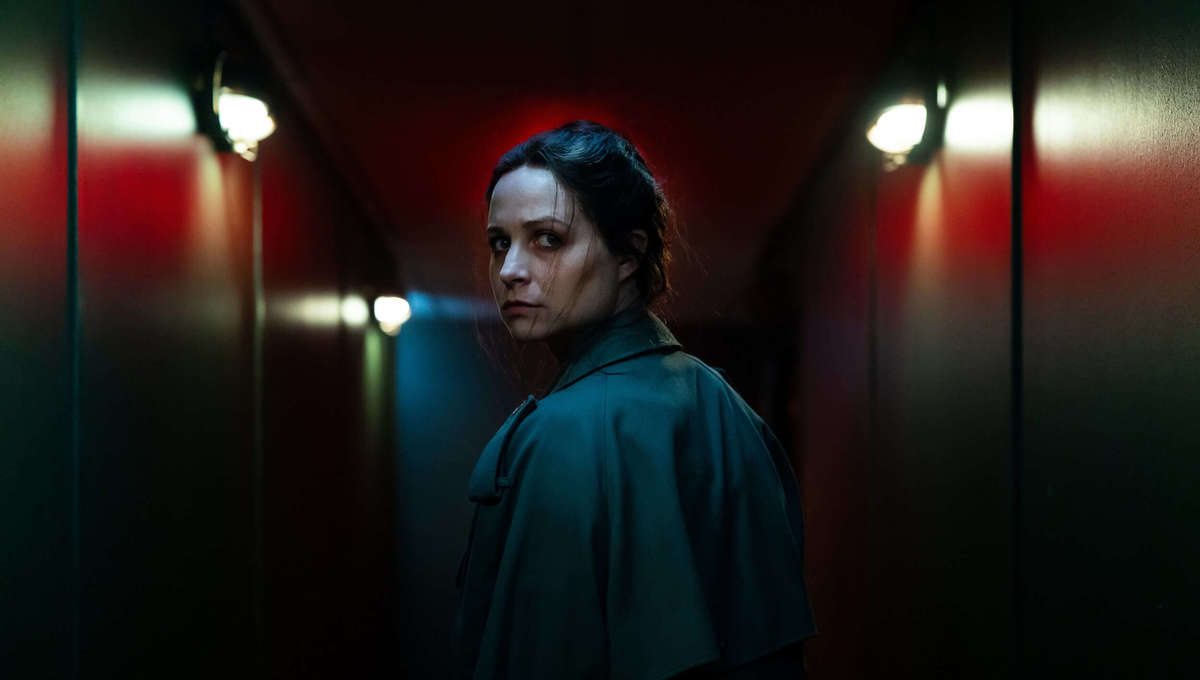 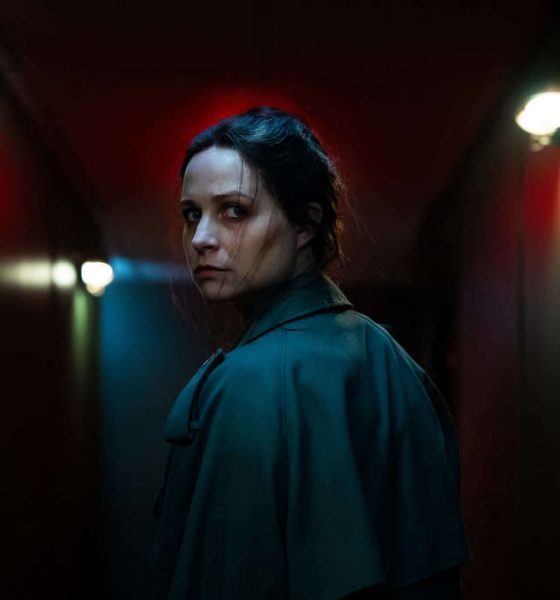 In March, during the Berlinale, we came across one of the most refreshing horror films we have seen in quite some time. Prano Bailey-Bond’s feature debut, Censor, starring BAFTA nominee and IFTA winner Niamh Algar (Calm with Horses, Raised by Wolves).

Bailey-Bond’s psychological horror garnered critical acclaim after its World Premiere at this year’s Sundance Film Festival in the Official Selection and had its European Premiere at the Berlin Film Festival. The film is to be released theatrically on 25 June 2021, courtesy of Vertigo Releasing.

Synopsis: Britain, 1985. When film censor Enid discovers an eerie horror that speaks directly to her sister’s mysterious disappearance, she resolves to unravel the puzzle behind the film and its enigmatic director – a quest that will blur the lines between fiction and reality in terrifying ways. Steeped in glorious 1980s aesthetics, CENSOR is a bloody love letter to the VHS ‘video nasty’ horror classics of the past.