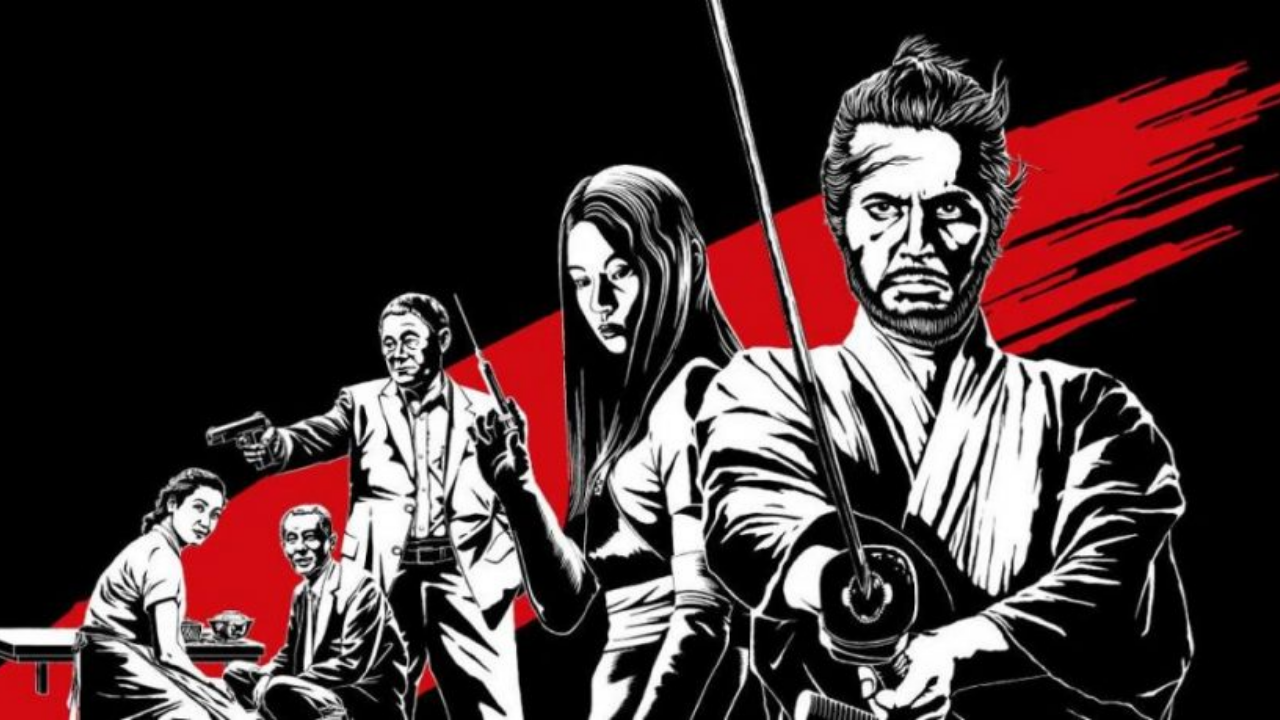 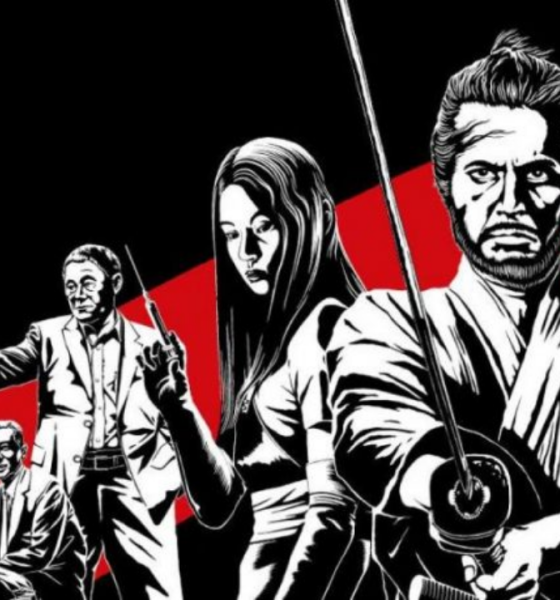 At one hundred years old, Japanese cinema remains totemic in its placement in film culture. Japanese cinema is steeped in the nation’s sense of tradition and its consequences mythologization, whether it is a plethora of classics to revisit or explore the countries’ more recent cinematic output from auteurs such as Ryusuke Hamaguchi. Through different genres, mediums, and periods, Japanese cinema beautifully captures the government at different points of social, economic, and political turmoil, how certain national myths perpetuate and fester, and how the Japanese seek liberation from these mythical constraints.

This December, the BFI celebrated 100 years of Japanese cinema by showing Seven Samurai, Akira, and Battle Royale in IMAX. In doing so, the history and progression of Japanese cinema can be traced through these three films, both in their content and cultural impact, which demonstrates a timeless resonance to the social issues raised, the alleviations presented, and the window into a culture that is removed from the status quo of Japan, but akin enough to still carry a sociopolitical weight.

To say that Seven Samurai is a seminal film in the pantheon of cinema would be an understatement. Perhaps the most influential film of all time in tandem with Citizen Kane and 2001: A Space Odyssey, it can be easy to lose track of the context in which its themes connect to. Kurosawa’s film is a post-war epic and has a particularly important resonance in Japanese film history. It was one of the first and the most successful samurai films to be made after the country’s ban against the production of samurai films. This only serves to compound the film’s exploration of the myth of the samurai concerning the ideals of the nation and the ideals of the people. Kurosawa’s amazing cast and eclectic characters ensure to round out the full scope of what encompasses a samurai, with Toshiro Mifune’s performance a standout for over 60 years of Japanese cinema, as his character reveals the hypocrisy of the samurai codes, as well as that they are worth upholding and dying for.

This contradiction is at the heart of the film, and many of its breathless, perfectly choreographed action sequences only exemplify this. Yet, what is most striking in revisiting Seven Samurai concerning its sociopolitical context, is that all seven samurai are motivated by hunger and poverty, inevitability killed by the overwhelming force and ease of modern weaponry. Kurosawa reflects Japan’s current state after WWII and projects how the post-war world will lead to the conflict between tradition and modernity, a staple theme of Japanese cinema that will be explored to a grotesque degree 35 years later, in animated form no less.

The medium of animation holds a strong cultural cache within Japan. The adaptation from Manga to Anime proves to be one of, if not the most profitable industry in entertainment in Japan. Akira is perhaps at the centre of this, as since its historic release in the late 1980s, it has influenced both the countries film industry and Western film and animation. Its brutal cyberpunk dystopia is a hellscape of modernity. The youth culture runs amok, and any form of law and order is corrupt, controlled by conglomerates looking for ways to advance humanity. This latter ethos is the beating heart of Akira, as the children sucked into the broader conspiracy of the development of telekinetic superhumans are robbed of their innocence. The film is incessantly fascinating in its depiction of what of a future Tokyo could be, replete with the idea that humanity has modernized everything save for the final frontier: humans.

This leads to a spectacular third act that is just as horrifying, as the organic/metallic mutation of Tetsuo is a consequence of a world ravished by nuclear devastation and a nation that is grasping for an identity in the past as the future represents the total loss of self. Otomo’s film is breathtaking, a visual spectacle on par with Blade Runner, Akira elucidating the anxieties over where Japan has come to since the end of the war and where the country is going in the future, both after the millennium and in terms of the youth culture being blamed for previous generations mishaps, only furthering their discontent. As such, Akira is acute in its message through its broad delivery of a variety of science-fiction elements, all the while retaining an identity that is inherently Japanese in the portrayal of these anxieties, the truths that lie at the centre of them, and the stories used to shift the blame, all leading to the loss of the individual.

Perhaps the most direct sociopolitical messaging between these three films, Battle Royale, is firmly about Japan’s division between the generations and the inordinate number of suicides throughout the 1990s. The film opens with a brief scrawl that outlines this context. Before cutting to the suicide of the central character’s father, the film wastes no time establishing that the film’s violence is cathartic and extortionate. The violence is gleeful in its probing of audience comfortability, establishing a dialogue between Fukasaku and the millennium audience of 2000 Japan, both feeding into their desires to counteract the youth culture while highlighting how sadistic this fantasy of the older generation is and the tragic impact it leaves on the generations to come.

The violence is also fascinating from the side of the children, as often, their violence is an act of emotional pleading, met with the adult’s apathy. The language of violence the film exemplifies is its true core, as the dialogue is often obvious in its allusions to the sociopolitical context. Regardless, the film’s ending is surprisingly sweet and reveals a common thread between these three films, as well as in Japanese cinema: communal empathy and healing. An idea that has evolved into the nation’s present-day films.

With this year’s Drive My Car, Hamaguchi has distilled Japan’s placement in the global sphere into a film about the universal language of forgiveness, loss, and love. The film’s central relationship is between a theatre director and his driver (both placed in a Swedish car), the former being Japanese, the latter being Korean. This reflects the global market economy Japan has established in the 21st century while advocating for the personal connections that make life worth living, not to be lost in the quickly globalizing world.

Hamaguchi masterfully reveals this through how various cultures come together to act in a play, all speaking their languages, to get to the same objective truth: true healing, similar to true happiness, is communal, Hamaguchi going so far as to include the current pandemic as a coda, a choice that compounds the films’ themes. Drive My Car is a masterpiece in its own right, but it also serves as a beautiful culmination of Japanese cinema over the last 100 years.