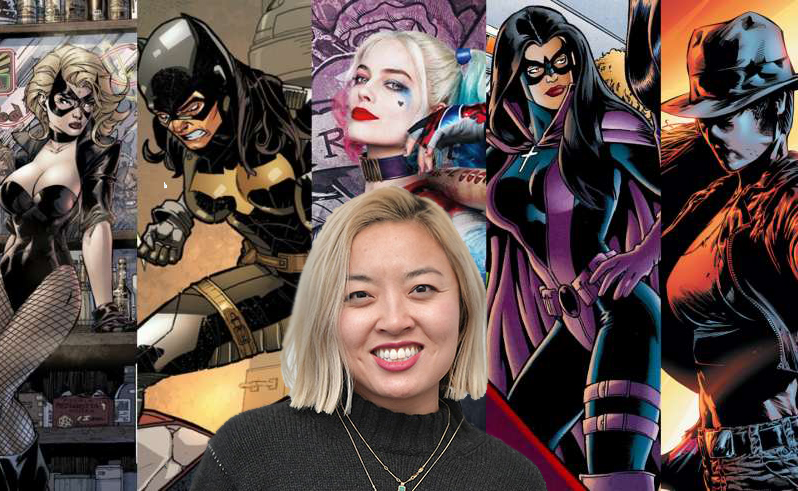 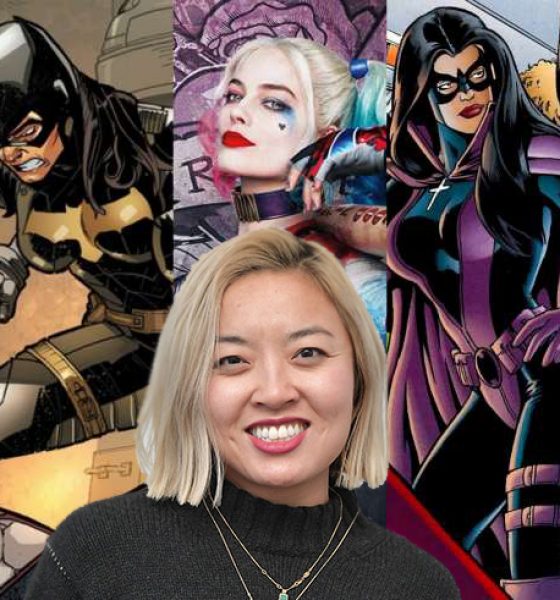 Speaking last evening at the US-China Entertainment Summit, hosted at the Skirball Cultural Center in LA, director Cathy Yan spoke a little for the first time about her upcoming DC Comics flick, Birds of Prey.

When she was asked by the panel’s moderator Janet Yang how she won the gig, which will see her directing Margot Robbie, Mary Elizabeth Winstead, Jurnee Smollett-Bell, and Rosie Perez in an all-female superhero film, Yan replied, “I did my homework.”

“I wouldn’t say it was easy,” she continued, “But it was relatively painless and straightforward. I immediately loved the script and it felt like something I could really do, and it felt very much like my own voice.”

“I could not put the script down, it had so much dark humour to it which a lot of my work does, and there are themes of female empowerment which are so strong and relatable. So I went in with, not with confidence, but at least a sense that I belonged in the room, that somehow magically in terms of timing and luck that this opportunity was open to me and I was definitely going to make the best of it.”

The director was then asked, given her own background and that of writer Christina Hodson, if there would be any Eastern elements in her interpretation of the Birds of Prey, and said; “Yes and no. The tone of the film is similar to that in my films. There is a half-Asian character and our screenwriter is half-Chinese and she’s sneaking little bits in.”

That half-Asian character is Cassandra Cain, a mute vigilante assassin codenamed Orphan, who will be the central element of Yan’s Birds of Prey. Yan’s flick will see Harley Quinn (Robbie), following a break-up with the Joker, teaming up with a girl gang to save Cassandra Cain from the evil Gotham crime lord Black Mask.

Crucially, Cathy Yan also confirmed later in the evening that the film would – for some reason – be rated R in the US, seemingly putting to bed the rumour that the DCEU was course-correcting away from being needlessly grim and gritty.

Birds of Prey is currently in pre-production now, and is scheduled for release on the 6th of February 2020.